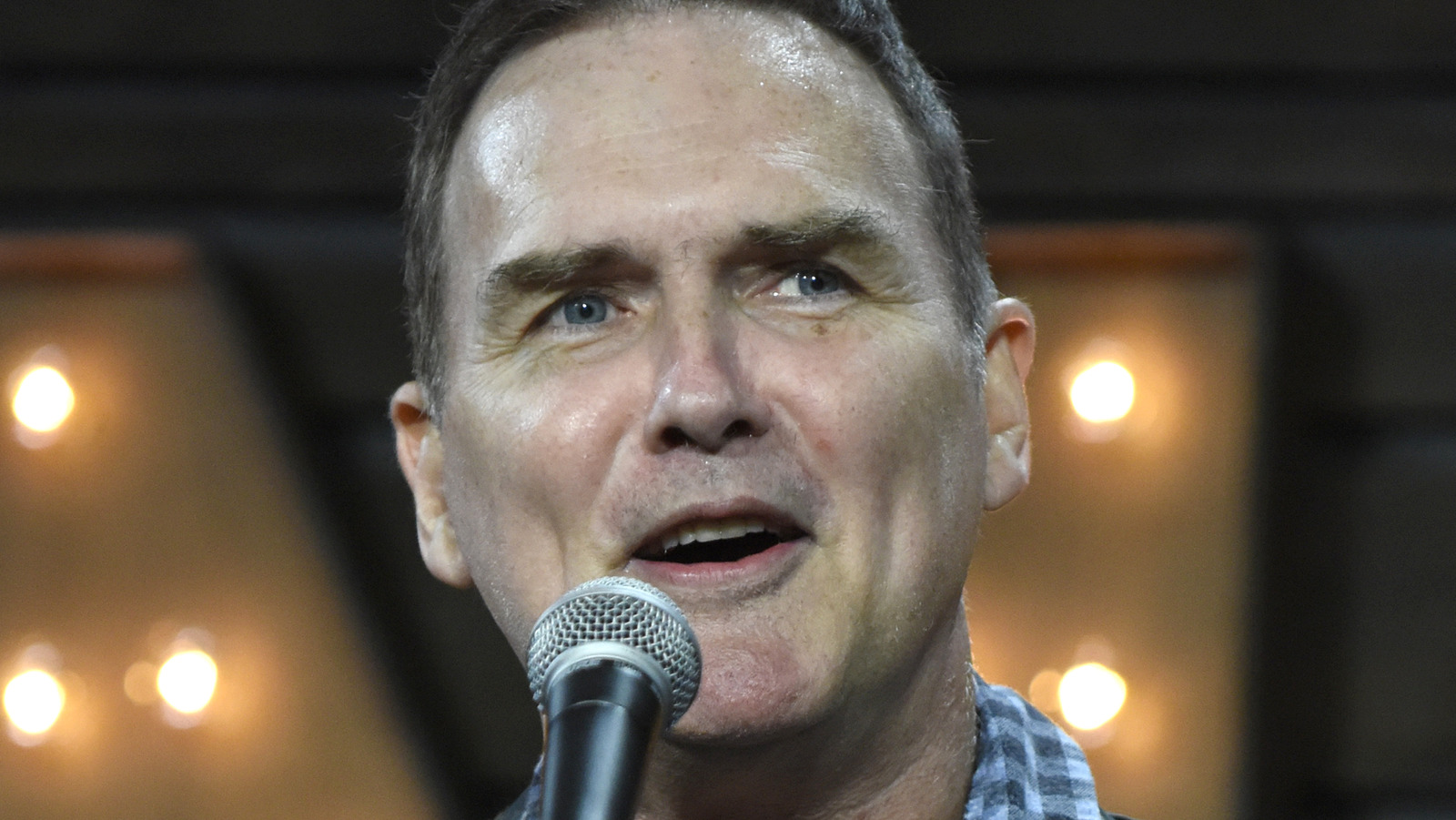 As revealed by The Hollywood Reporter on May 12, 2022, Norm Macdonald fans are in for an unexpected treat, courtesy of his longtime producing partner Lori Jo Hoekstra and Netflix. On May 30, the streamer will debut an hour-long, never-before-seen stand-up set titled “Norm Macdonald: Nothing Special” that the titular comedian filmed in his living room in the summer of 2020. “During the heart of COVID-19 pandemic and literally the night before going in for a procedure, he wanted to get this on tape just in case -– as he put it -– things went south,” Hoekstra revealed.

“He ended up getting sicker last August and September, and he remembered he had shot this and asked me to find it so he could watch it,” she adds, noting that Macdonald did indeed have the chance to watch it before his death and that it’s a one-of-a-kind piece of comedy material. THR notes that “Nothing Special” will include moments from Netflix Is A Joke Fest with Adam Sandler, Molly Shannon, Dave Chappelle, Conan O’Brien, David Letterman, and David Spade talking about Macdonald.

“He worked so hard, and it really would’ve bothered him to have done all that work and not been able to show everybody. He did it for the stand-up. I just hope people appreciate that he did this,” Hoekstra concludes. It goes without saying that Norm Macdonald’s countless fans quite appreciate his efforts and cannot wait to see “Norm Macdonald: Nothing Special” as soon as it arrives.