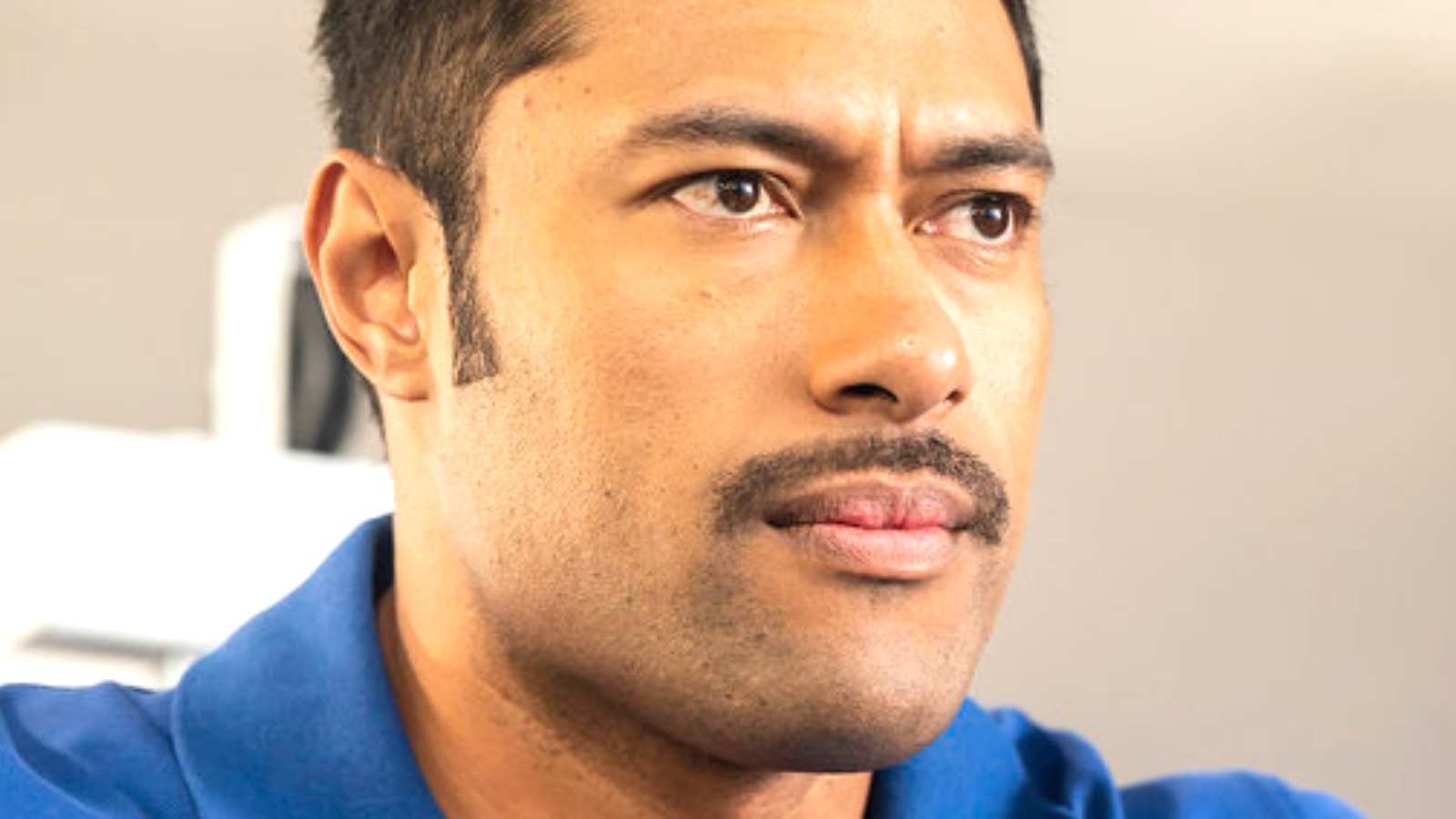 NBC has officially renewed “Young Rock” for a third season (via Deadline). The news comes just several weeks ahead of the show’s Season 2 finale, which is set to air on NBC on Tuesday, May 24.

The series’ second season has, notably, averaged slightly lower ratings than its first (via TV Series Finale), but according to TV Line, “Young Rock” remains NBC’s highest-rated comedy series of the 2021-22 season in the coveted adults 18-49 demographic. The show’s renewal also suggests that its season-to-season decline hasn’t been severe enough to make NBC want to cut it from its scripted programming lineup.

The series’ Season 3 renewal guarantees that “Young Rock” will stay on the air for at least one more year as well. That means it’ll remain one of several projects that viewers can expect to see Johnson in over the course of the next few years. As of this writing, the “Young Rock” star is also set to appear in a number of high-profile titles throughout 2022 and 2023, including “Black Adam,” “DC League of Super-Pets,” and “Red One” (via IMDb).

Now, in addition to those projects, viewers can look forward to seeing Johnson continue to tell stories about his past in “Young Rock.”