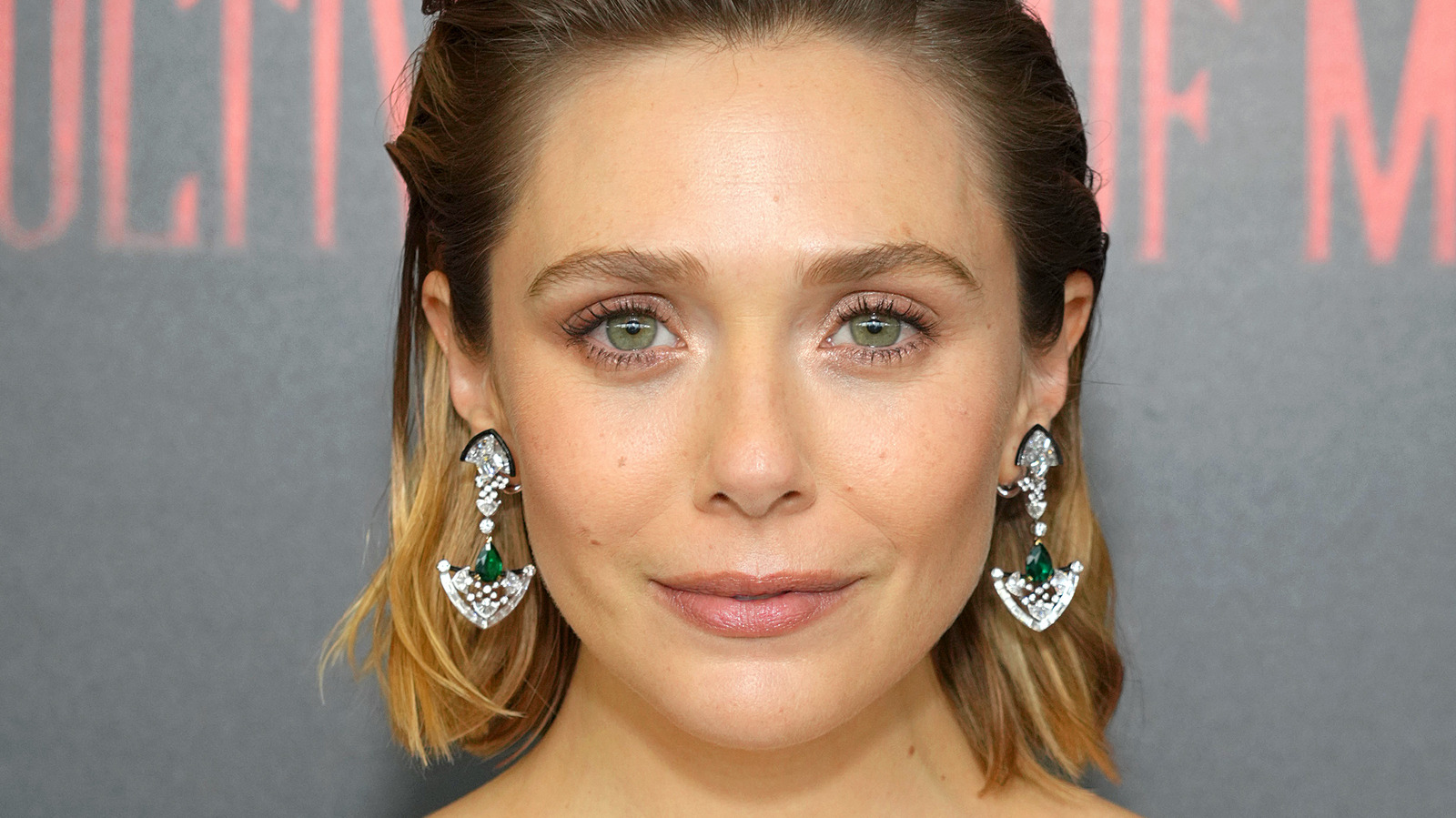 One of the key scenes in the “Doctor Strange” sequel involves the introduction of the Illuminati to the MCU; they put Dr. Strange on trial since they believe he’s the greatest threat to the multiverse. The Illuminati is made up of alternate universe versions of Captain Carter (Hayley Atwell), Captain Marvel (Lashana Lynch), Baron Mordo (Chiwetel Ejiofor), Black Bolt (Anson Mount), Professor Charles Xavier (Patrick Stewart), and the Fantastic Four’s Dr. Reed Richards (John Krasinski). In an exclusive interview with Looper, Michael Waldron couldn’t believe that he not only got the members of the Illuminati he asked for, but also the actors who played them.

“We got the dream lineup. I can’t believe it,” Waldron enthused. “I would’ve been shocked if we got one of these characters that [we] ended up getting. I always thought that in the end, we’d have to use obscure nobody characters because there was no way we were going to actually get these guys, but we got [them]. It was a constant moving target of who’s available and when, but the actors wanted to do it and made it work — and Marvel made it work — and it turned out to be a heck of a sequence.”

Sadly, the Illuminati’s reign is short-lived, and their violent end comes at the hands of Wanda-Scarlet.