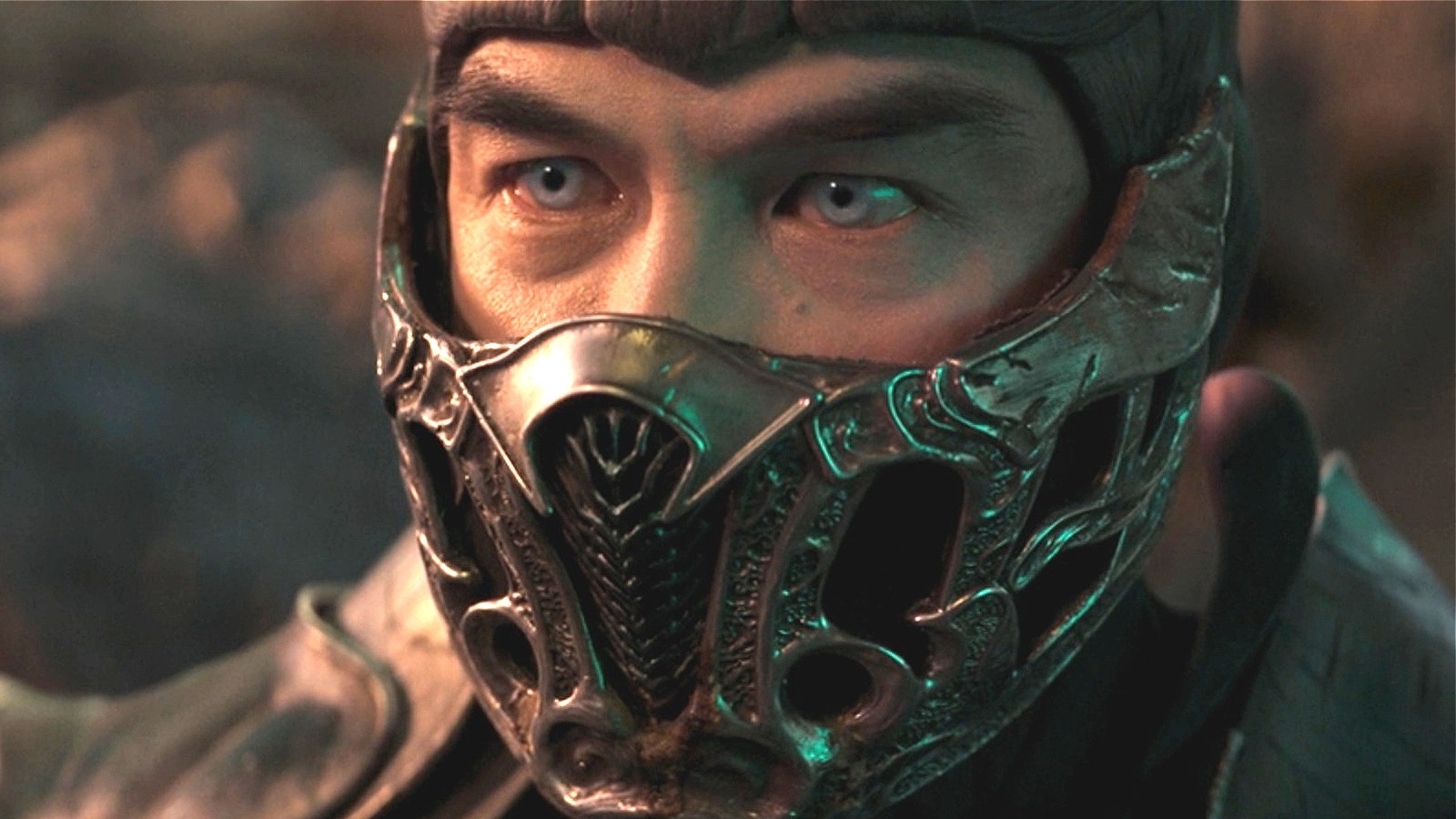 According to Deadline, “Mortal Kombat 2” has tapped “Moon Knight” and “The Umbrella Academy” scribe Jeremy Slater (above) to write the script for the upcoming sequel. Unfortunately, there is no release date, nor an official cast roster, but Slater told The Direct that the script is about halfway finished as of May 2022, and that they’re tailoring it to audience reception from the first film. As such, Slater aims to use “Mortal Kombat 2” to double down on what people enjoyed about 2021’s “Mortal Kombat.”

Speaking with ComicBook.com, Slater promised even more over-the-top violence for the sequel. “I feel like the gore in ‘Mortal Kombat’ is awesome and it’s part of what people come for,” he said, adding, “You always have to find that balance between fun gore and gross gore, right?” He explained further that the secret sauce behind the grim fatalities is making them equal parts horrific and humorous. “Yeah, we know this is ridiculous, but it’s really fun and we’re all in on the joke together.”

Considering how 2021’s “Mortal Kombat” ended with a tease of a famous Hollywood actor-turned-Kombatant, Slater separately confirmed to ComicBook.com that Johnny Cage will definitely appear in the upcoming sequel, though he isn’t sure how big his role will end up being. Ultimately, “Mortal Kombat 2” sounds like it is shaping up to be a worthy successor, and that fans should hopefully be pleased with the results.