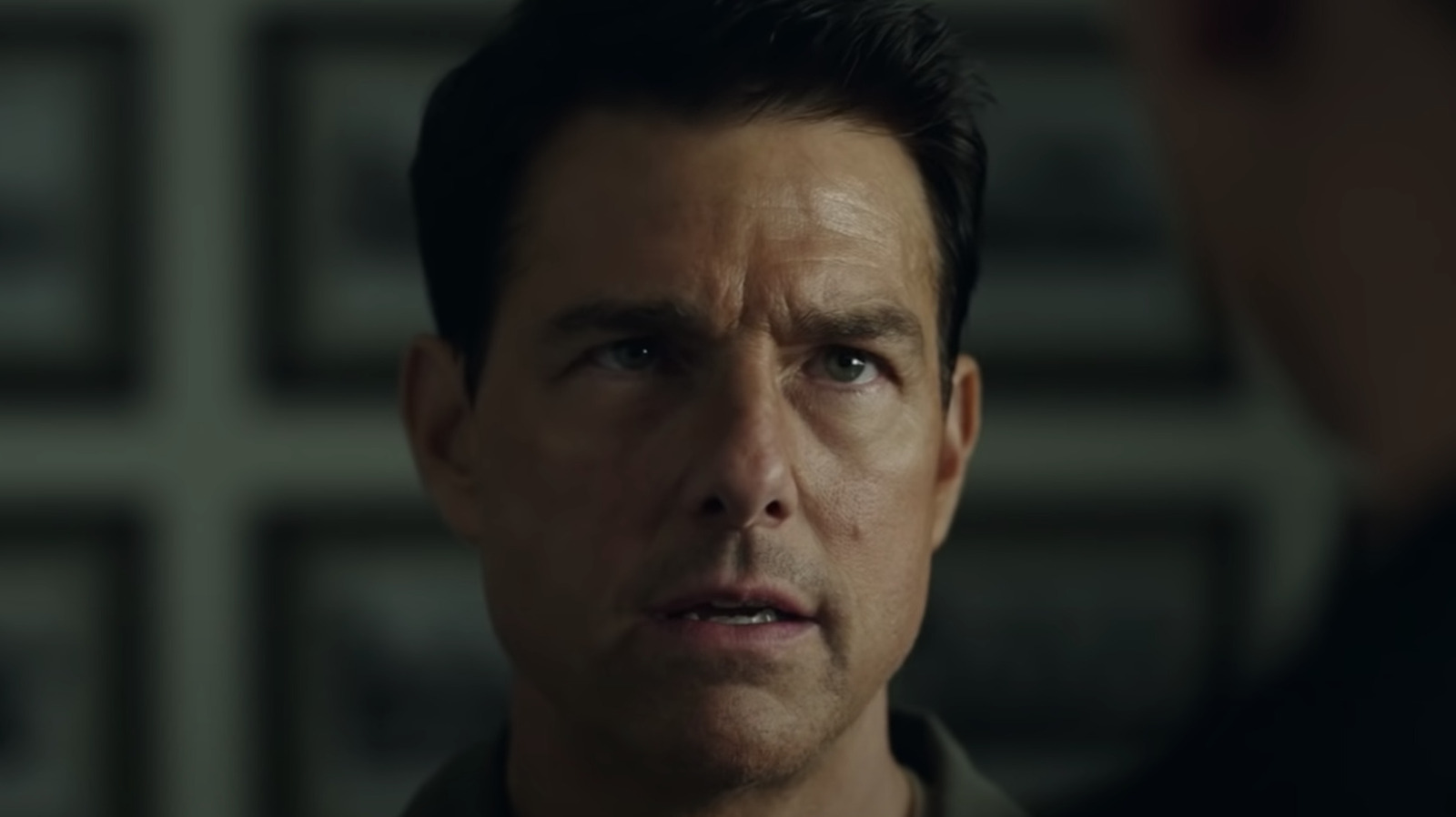 The dark humor and cynicism at play in “Heathers,” which stars Winona Ryder and Christian Slater, feels perfectly suited for the 2020s landscape, where shows like “Euphoria” and “13 Reasons Why” become increasingly popular. The subject matter certainly seems ripe for a modern, Gen-Z take on modern high schools that explores how teenage peer pressure has changed over the years. So why not make a direct sequel to the original film?

“Heathers” has been adapted into a musical and a 2018 television series, though the Paramount Network found difficulty releasing episodes as intended in the midst of disturbing mass shootings across the United States at the same time (via The Hollywood Reporter). When it comes to an actual sequel, though, there has been little to no movement on one over the decades since the film’s release. After Winona Ryder tried to speak a sequel into existence in 2009, the film’s director, Michael Lehmann, confirmed there never have been plans to make a sequel to the movie (via Movie Line).