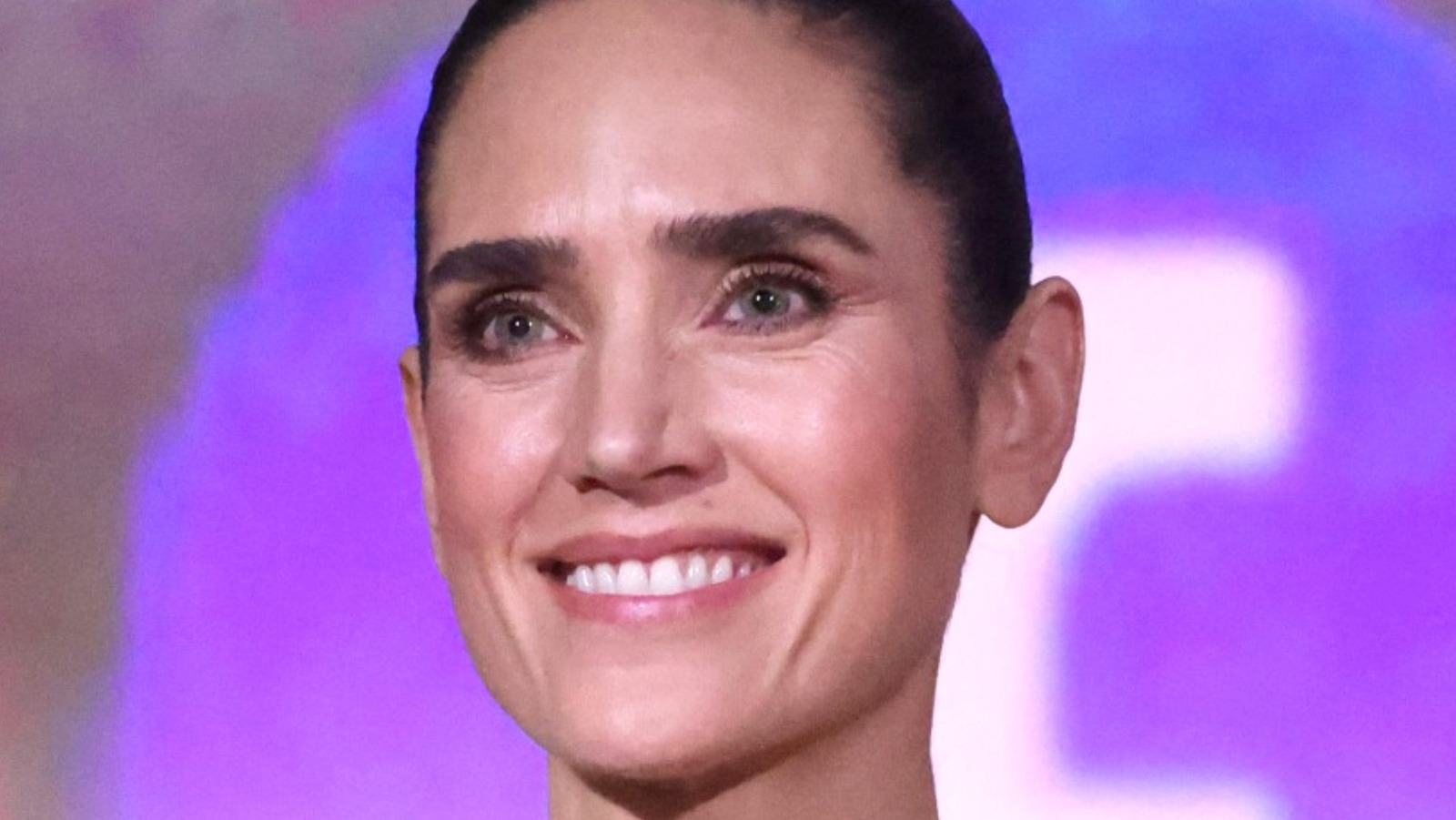 During an interview with Variety, writer Matt Donnelly asked Jennifer Connelly if she appeared in any of the action scenes in “Top Gun: Maverick” given that her character is not in the military. Connelly revealed that she actually has a sailing scene in the film, which proved to be more difficult than expected.

Connelly explained that she was nervous about shooting a scene on a fast-moving boat in windy, rough conditions because she was afraid she wouldn’t be able to nail her dialogue and blocking amidst all the chaos. Wanting to get it right, Connelly found a clever way to practice at home with the help of her kids. She explained, “I found myself standing on the coffee table in my living room, practicing with my kids spraying water at me and blowing on me while I ran my lines. I have video of it.”

Speaking of action scenes, even though Connelly’s character isn’t in the airforce, the actor did still get her first experience in a P-51 plane while filming the movie — and, more nerve-wracking for her, with aerobatic flying. While on the Graham Norton Show, Connelly detailed the experience, saying, “The P-51 is, like, tiny. The top of the cockpit is right here. My knees are up against his back … [Cruise says], ‘Ever done aerobatic flying before?’ I was like, ‘Umm,’ starting to get nervous, ‘No. Why? Will I be doing some?’ He’s like, ‘It’s going to be very graceful, very elegant, just some very elegant rolls, you know. It’s going to be nice and easy.'”