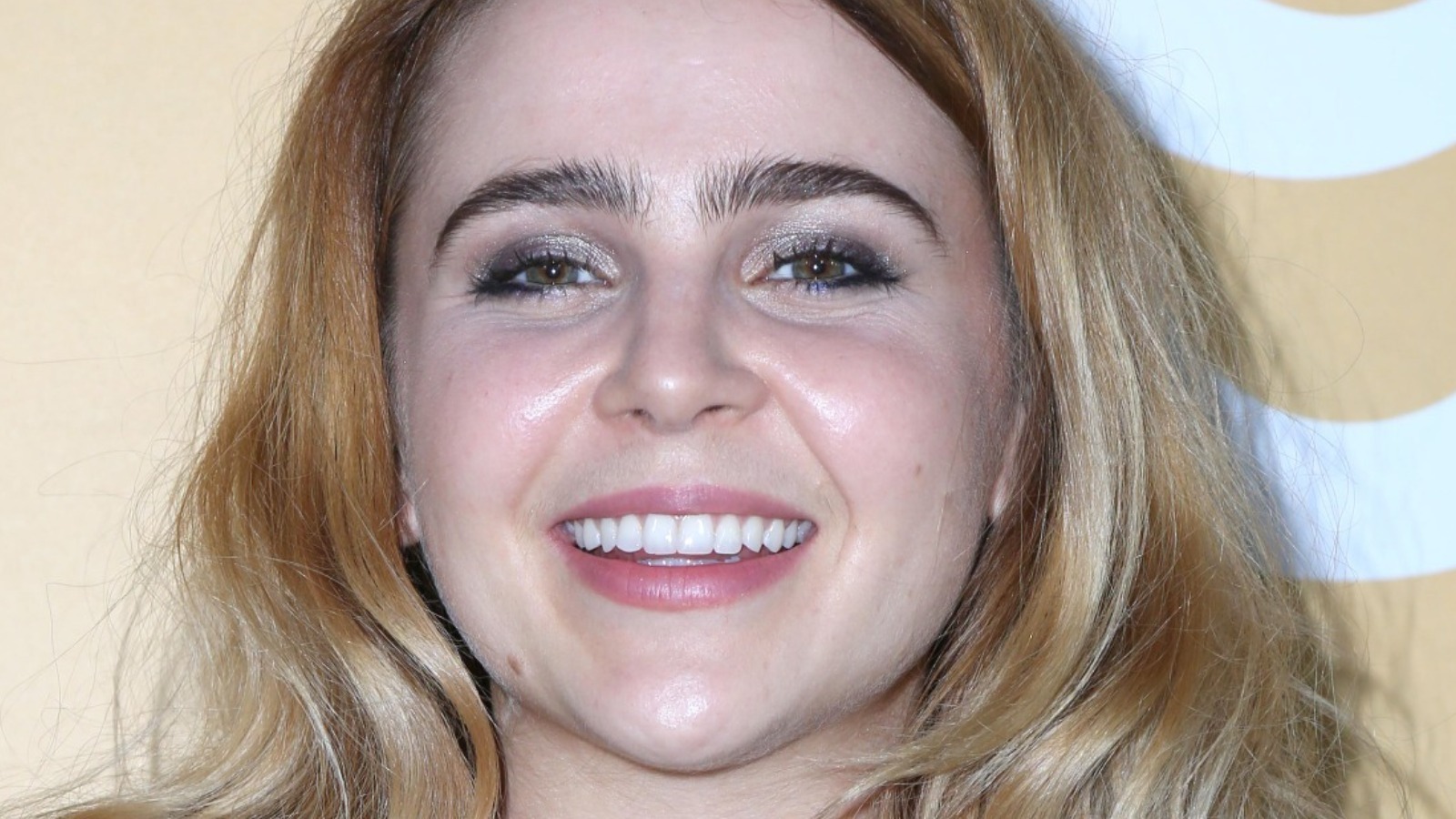 After it was announced that “Good Girls” had been canceled, Mae Whitman took to her personal Instagram account to post a meme about the news. The meme in question shows a headline announcing the series’ cancelation followed by a screenshot from “Good Girls” of Christina Hendricks shielding Whitman’s eyes with her hands. The implication, of course, is that Whitman wishes someone had stopped her from learning about the show’s cancelation.

Whitman captioned the image with a few emojis, including one of a woman shrugging her shoulders and another of a broken heart. Combined, the Instagram post offers a humorous but bittersweet reaction to the news. The show’s cancelation came a little over a month after Whitman tried to save it by asking fans on social media to share their support for the series (via Twitter). Unfortunately, those efforts ended up being in vain.

In the aftermath of the show’s cancelation, Whitman also wrote in an Instagram story (via TVLine), “Feel too sad and confused to look at phone.” In the same post, Whitman added, “[I] Love my pals on this cast so much and love you guys who loved the show. It was such a joy being Annie and I’m forever grateful to you for supporting us.” Whitman, notably, wasn’t the only “Good Girls” star who shared their disappointment over the series’ ultimate fate. In fact, Hendricks even used the same “Good Girls” meme Whitman did in an Instagram post of her own where she wrote, “Well, we gave it our all. We really did.”

In case it wasn’t already obvious enough, Whitman and Hendricks’ social media posts make it undeniably clear not just how much they loved “Good Girls,” but also how disappointed they were over how it was brought to an end.