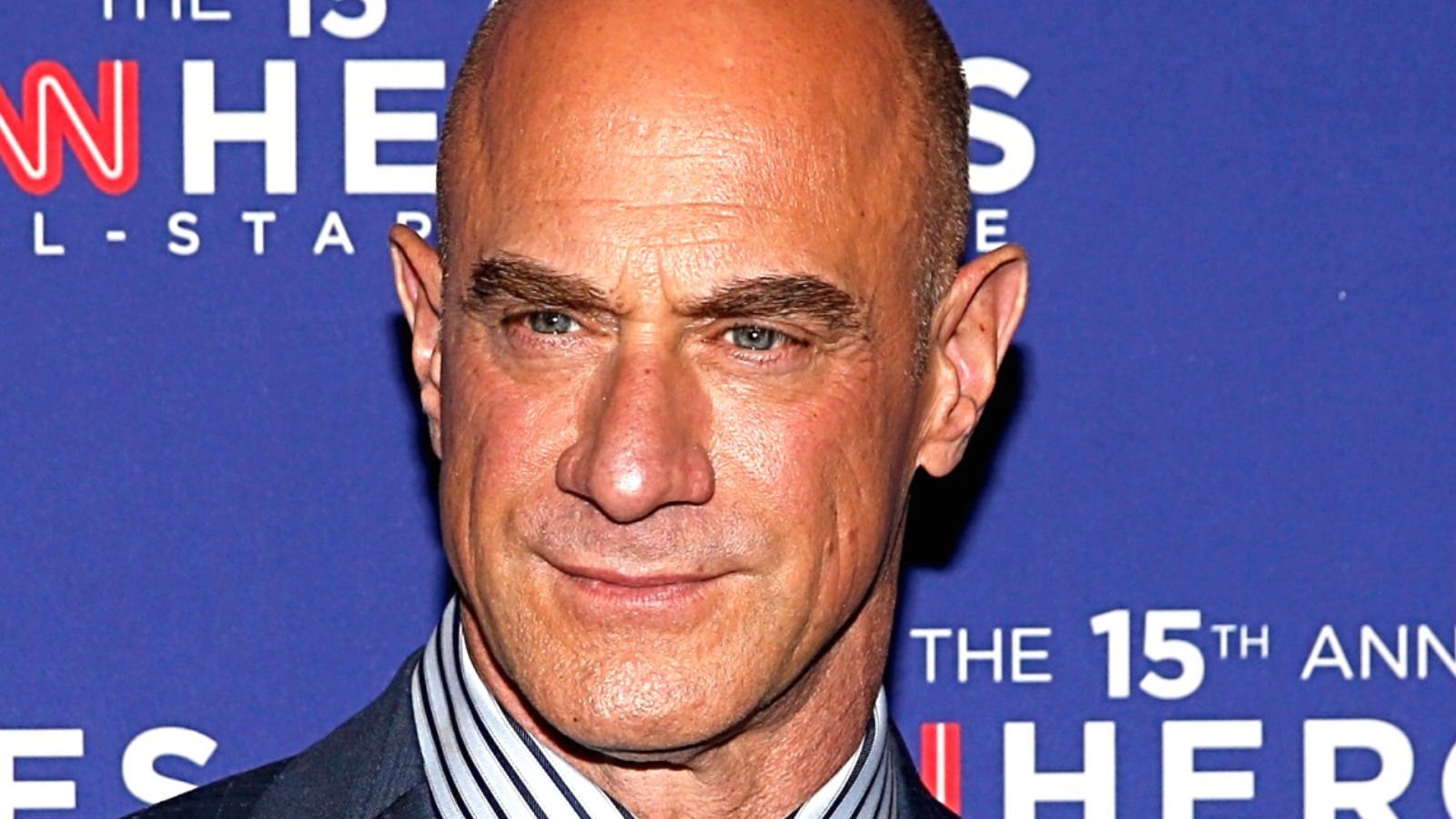 Christopher Meloni shared a video on his Instagram on Friday, May 6, that perfectly trolled the OK! article about his massive ego. In the short clip, the actor is bent over doing a split in front of a handful of crew members in yellow vests. A voice pops up from behind the camera, telling Meloni it’s time for him to head to set. “I still have 100 push-ups to do,” he says as he dusts off his hands. The crew members then huff and puff and walk away in unison, with two of them yelling about his ego.

It’s a hilarious post that perfectly makes fun of the ego rumors, and Meloni made it even better by adding the perfect caption and hashtags. “It’s not just criminals that are busted on #OC,” he wrote. He also included a hashtag suggesting that Olivia Benson (Mariska Hargitay) likes his splits and added an eye-rolling emoji. The video indicates that the crew members of “Law & Order: Organized Crime” found the ego rumors just as silly as Meloni himself. It’s great to see he has such a supportive team behind him, even if they have to stare at those splits while they’re back there.