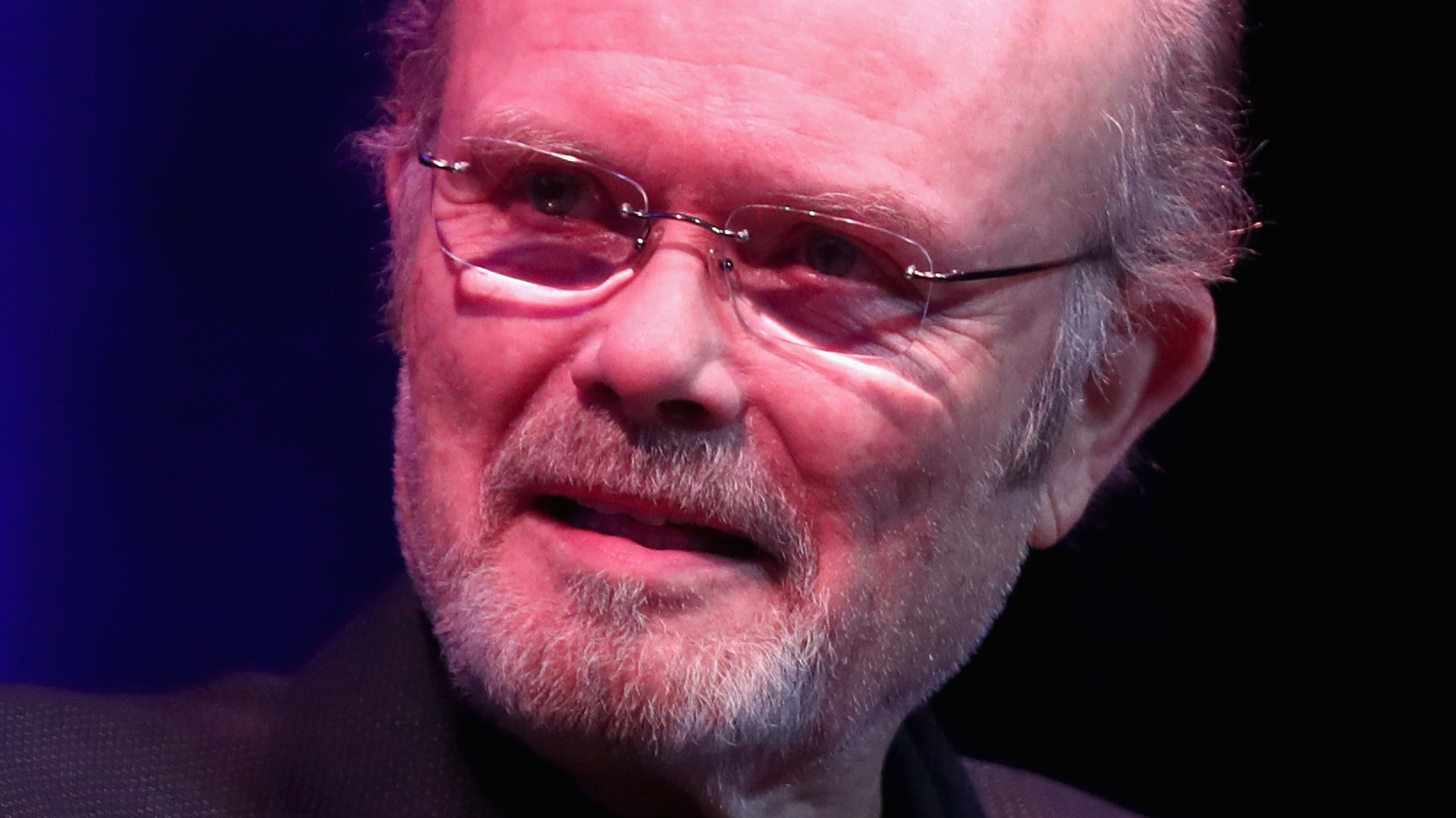 Although “That ’70s Show” ended its run in 2006, Kurtwood Smith maintains that the show has lived on as new generations of viewers — including both his kids and his grandkids — have discovered it.

“What I always used to say is, because it was a period piece to begin with, it will never be out of period, and I felt like I was right,” Smith explained. “It lasts throughout various generations. There are qualities to it that all kids and parents recognize. I thought [the new show] would be met very positively, and in fact, it has been. The tests that they’ve done and the reactions to the first two episodes have been great.”

Smith listed several aspects of the project that made him happy to return. “I guess the number one thing would be getting to play Red Forman again,” he noted. “Number two would be getting to play opposite Debra Jo Rupp as Kitty Forman. Then beyond that, the fact that there are original people from the show in terms of writers — the creators of this show, three of them were from the original show. [All of this] should make it a very exciting project.”

Among the creative team on “That ’90s Show” are original series creators Bonnie and Terry Turner, as well as showrunner Gregg Mettler, who was a writer and executive producer on “That ’70s Show” as well. “[Mettler] cut his teeth on that show, so he’s always had a very affectionate feeling towards it,” said Smith. “He was really excited to come back and work on it. [It shows you that], in terms of the work that the Turners and Gregg are doing, plus the affection that Debra Jo and I have always had for each other as performers, we fell back into it very easily.”

“That ’90s Show” does not have a premiere date yet. “Firestarter” is in theaters and streaming on Peacock now.