Kevin Owens was beside himself with joy while reuniting with former WWE Superstar Braun Strowman aka Adam Scherr at MegaCon, Orlando.

Kevin Owens is doing quite well for himself in WWE at the moment and is one of the most popular superstars in the company today. Owens recently appeared at MegaCon in Orlando. Ex-WWE star Adam Scherr also appeared at the big event.

The two former on-screen rivals hugged each other in a wholesome moment that was captured by a fan who attended the event. Check out the picture below:

Back in 2018, Owens was a major heel on WWE TV while Braun Strowman was one of the hottest babyfaces on the roster. At Money In The Bank 2018, The Monster Among Men won the Money In The Bank Ladder match by defeating Owens and several other top stars. 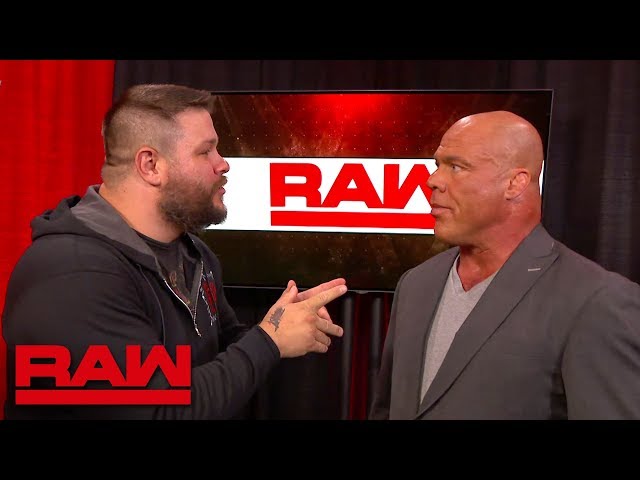 Shortly after, the duo kicked off a feud on WWE RAW. It led to a Steel Cage match at WWE Extreme Rules 2018, which Owens won. The feud finally culminated at SummerSlam 2018 where Strowman defended his MITB contract against Owens in a singles match. In the end, Strowman pinned Owens to retain his contract.

Later that year, Owens spoke about his feud with Strowman and had major praise for him.

“For a guy who’s been doing this for three years, and had maybe five matches before he showed up at SummerSlam [in 2015] making his debut, and for a guy that big, he’s pretty incredible. His progression has been unbelievable. He’s still 300-and-something pounds, he’s six feet eight inches, everything he does hurts. That part of it’s been a bit rough, but it is what we do, it’s a sacrifice of what we do obviously. But it’s been cool and people seem to enjoy what we’re doing. That’s really all that matters in the end,” said Owens. [H/T WrestlingInc] 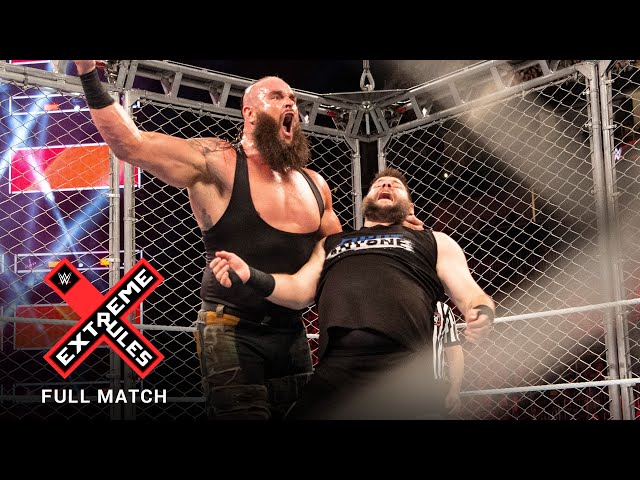 Judging by Owens’ reaction to reuniting with Braun Strowman, the former Universal Champion might just miss The Monster Among Men.

Strowman is currently running his own promotion, “Control Your Narrative,” with fellow former WWE Superstar EC3.

Is Roman Reigns vs. The Rock likely to happen? We asked Paul Heyman himself here.