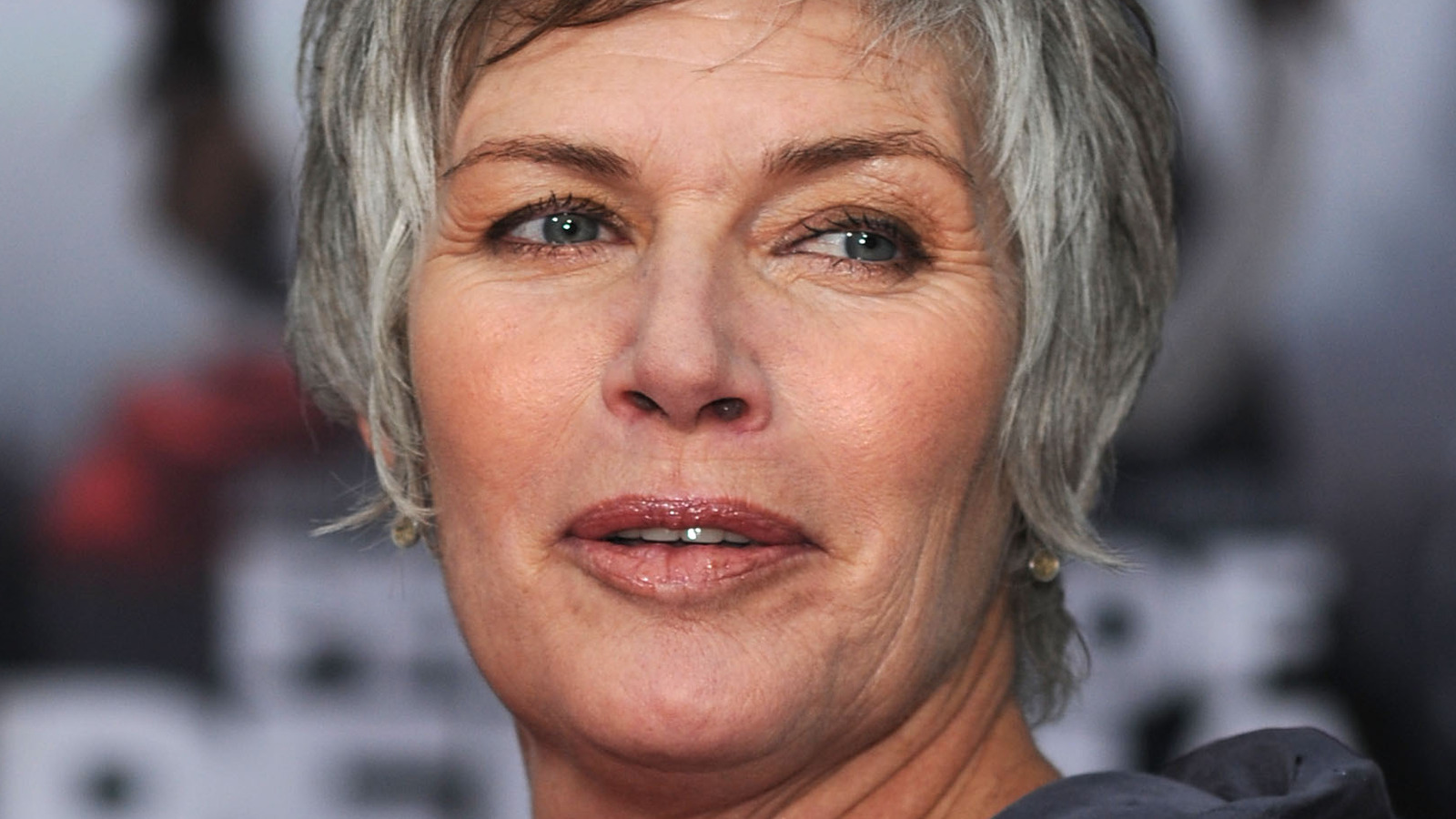 In a surprising move, Kelly McGillis, who starred as the blonde bombshell Charlie in the original “Top Gun” film, was not asked to return for the sequel. Instead, Jennifer Connelly is set to star alongside Tom Cruise as Maverick’s new love interest.

It doesn’t seem McGillis holds any hard feelings for the actor stepping in. However, she did not hold back when ET asked her if she was contacted to appear in the new film. “Oh my God no they did not, and nor do I think they would ever,” she said. “I’m old, and I’m fat, and I look age-appropriate for what my age is. And that is not what that whole scene is about.”

She was also asked if she was attending any of the film’s promotional events, to which she replied, “You know what, I don’t know how to answer that because one, it hasn’t happened. Two, if and when it did happen, I would have to assess where I am, what I’m doing, what’s going on.” She went on to express support for Connelly in her new role, though it’s clear the actress holds Hollywood beauty standards in low regard.