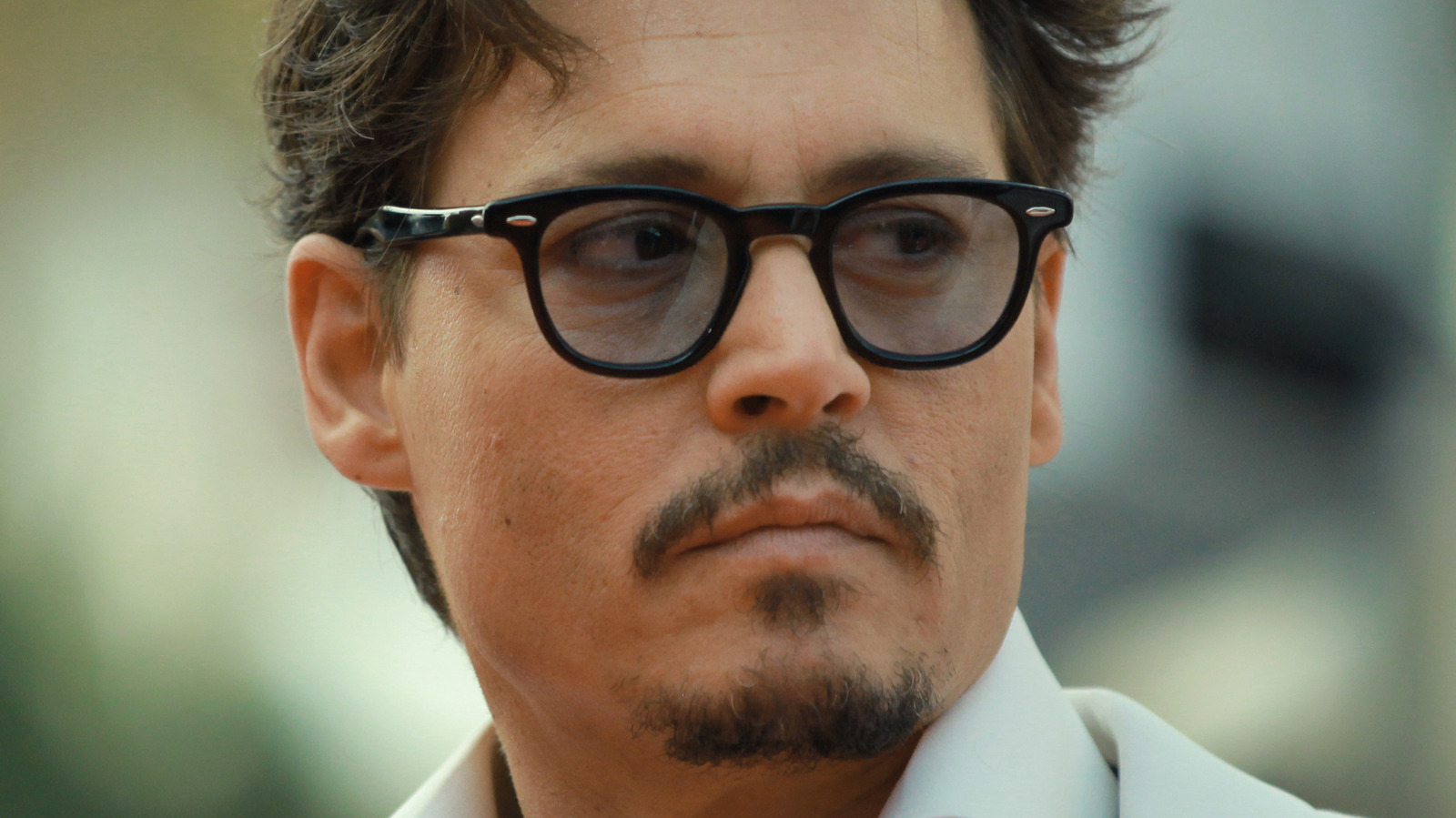 “From Hell” is one of those overlooked gems that deserves more credit than it’s given. We won’t toss around words like “classic” or “masterpiece,” but there’s so much to admire in this production from the Hughes Brothers (loosely based on Alan Moore’s graphic novel) that it’s a shame audiences and critics overlooked it back in October 2001.

Johnny Depp stars as Inspector Frederick Abberline, who embarks on a mission to stop the infamous Jack the Ripper during the height of his murder spree in 1888. As Frederick grows closer to the case, and becomes involved in the welfare of a young prostitute named Mary Kelly (Heather Graham), he discovers a vast conspiracy that points to British high society — maybe even the crown itself.

Dark, brooding, atmospheric, and quite ballsy for its day, “From Hell” works as a gritty thriller with a couple of interesting (though factually absurd) twists. Depp and Graham are terrific while Ian Holm and Robbie Coltrane offer solid support in small, albeit pivotal roles.

Really, though, this is the Hughes Brothers’ show, and the directors deliver plenty of suspense and chills even as the plot flies off the rails in the third act. The film earned $74.6 million worldwide when it was released, but was mostly discarded by critics as a far too bleak (and gory) murder mystery. Give this one a look, if you haven’t already — and try it again if the first time didn’t stick. You might be surprised by the results.