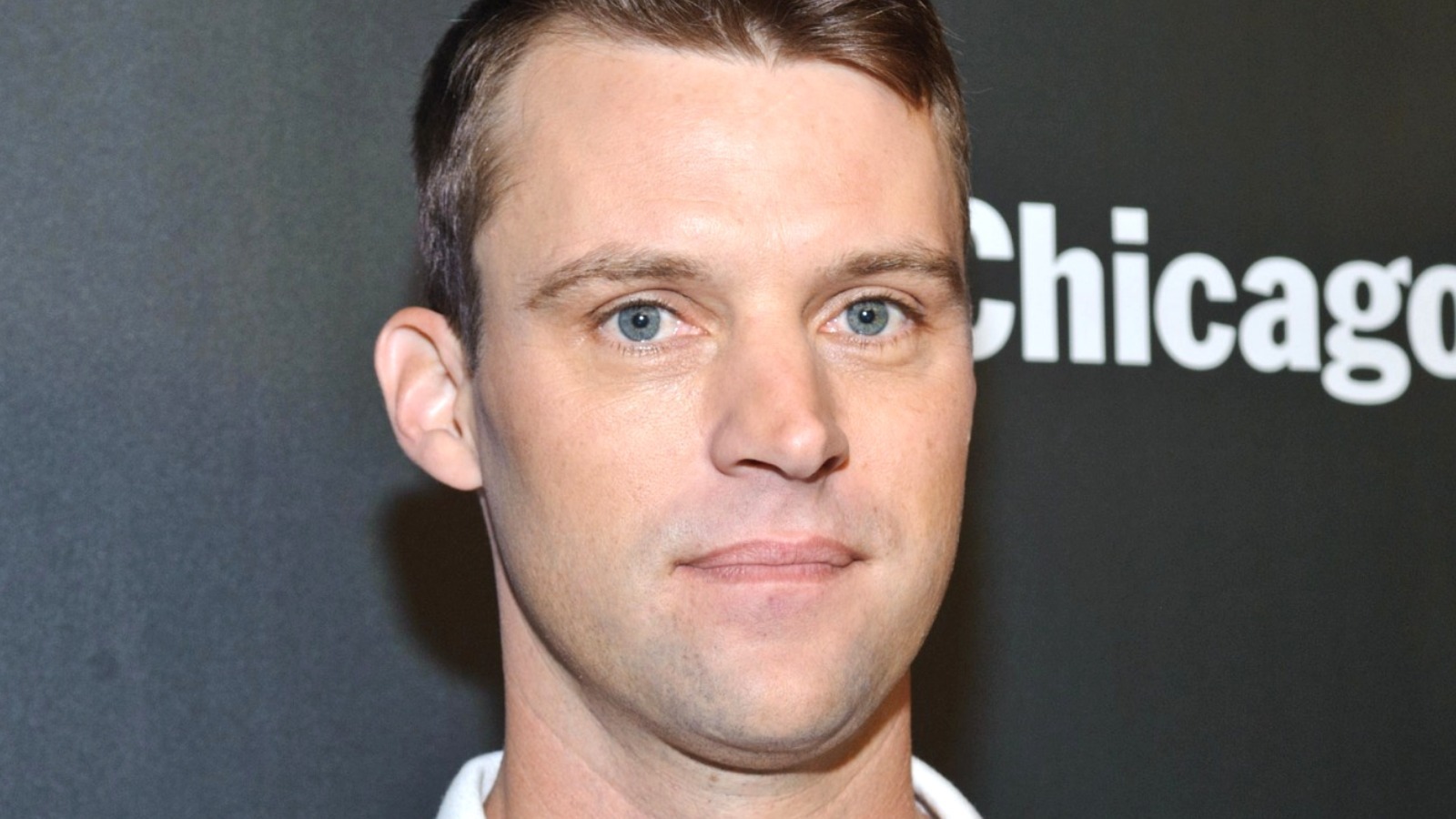 Having been absent from Twitter since October of last year, Jesse Spencer came back to respond to a leaked image of his character in a suit and on a boat. The actor glibly commented on the leak, “That’s not me…I think it’s Casey’s long lost bro or something. My hair don’t do that.” Although the image is clearly the actor, he poked fun at how his hair is finely combed and joked that it must be his character’s lookalike. Still, it certainly would be a massive curveball in “Chicago Fire” if Spencer’s attempt at deflection proved to be true.

At this point, it is pretty much an open secret that Spencer will come back to his role before Season 10 finishes, and even the plot synopsis on IMDb for the final episode spoils his return. Spencer has said in the past that he wanted to take a break from the show, but it looks like he’ll be back before the season is even over. How Casey and Sylvie Brett’s relationship will play out after this point is anybody’s guess, but it will be interesting to see what the future has in store for Captain Casey.