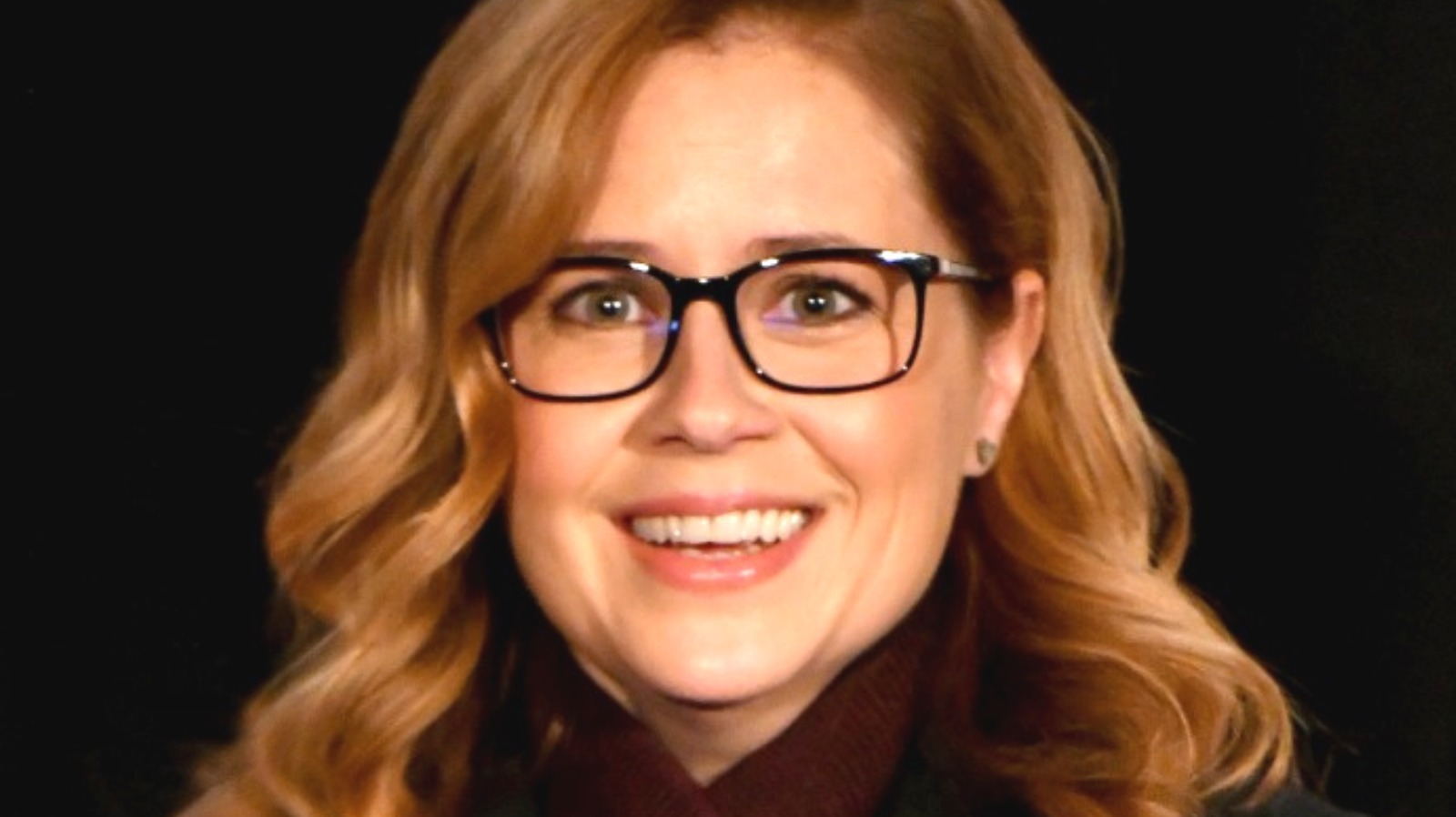 In this age of media saturation, it seems difficult for anything to truly be a surprise. However, many fans were taken aback when Michael Scott returned to “The Office” for its very last episode. That’s partly because there weren’t any leaks concerning the cameo appearance, and the only people who did know about it managed to stay quiet about the surprise.

In an interview with Entertainment Weekly, Fischer was asked about keeping Steve Carell’s involvement a secret, which was no easy task. She explained, “It was really hard not to tell Angela. Rainn [Wilson] was like, ‘Jenna, don’t you dare.’ And part of me was like, ‘Listen, if I tell Angela and then I didn’t tell Oscar [Nunez] [and] start picking who I’m telling, then Angela has to keep it from Brian [Baumgartner] and Kate [Flannery].’ I was like, ‘Oh my gosh. I don’t want to start something.’ So I did keep the secret from Angela.” She goes on to talk about how they didn’t want any teases about a potential surprise appearance because they wanted the audience to be as surprised as possible. And it worked. Fischer even concludes by saying, “[Greg Daniels] wanted that moment to just shock the heck out of people. And it did. I mean, I remember the online response.”

The result is one of the most impactful series finales of all time, and it was such a pleasure for fans to see Michael Scott joking around with his old coworkers once again. “The Office BFFs: Tales of The Office From Two Best Friends Who Were There” will be available starting May 17.