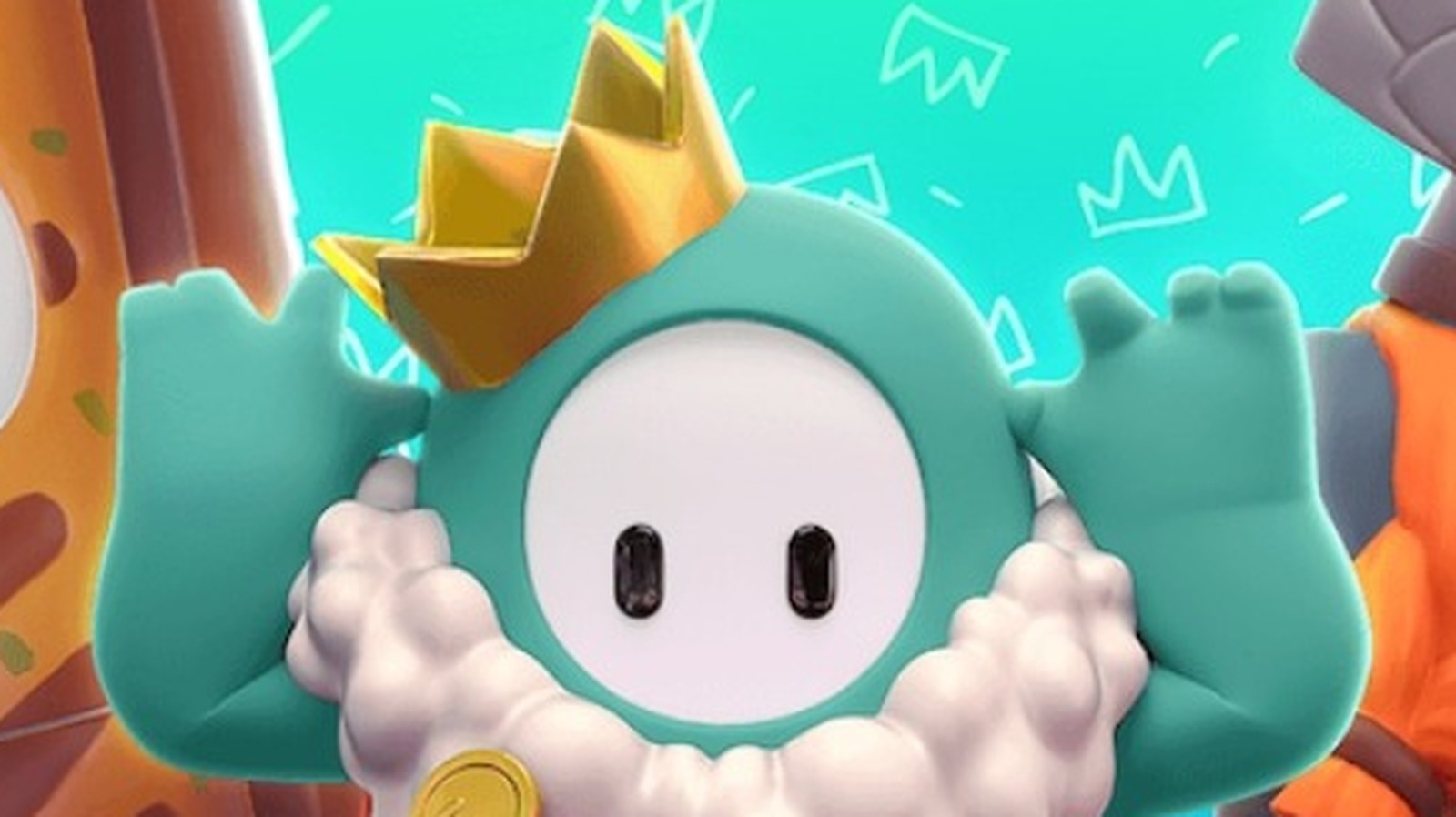 “Fall Guys” isn’t cross-platform yet. However, it will be when the big update goes live on June 21, 2022. Anyone who has the game will be able to play with others across different devices, including creating cross-platform parties. Mediatonic also announced that it would offer cross-progression through an Epic Games account, so you can log into the same account on different systems without needing to start from scratch. For PC players, “Fall Guys” is now an Epic Games Store exclusive, but anyone who already has the Steam version will still be able to use it and play with friends across platforms like everyone else.

Fans can thank the game’s viral launch for this free-to-play, multi-system evolution. Creative director Jeff Tanton credited the title’s success to PlayStation Plus, touting Sony’s support as invaluable. “Fall Guys” debuted in August 2020 and was available for free during that month as part of the subscription. This allowed the entry to reach a much wider audience than it might have otherwise, transforming “Fall Guys” into a runaway hit.