Minnesota Timberwolves guard Patrick Beverley has made a reputation for himself as one of the top trash talkers in the league. Amongst the most competitive players in the NBA, Beverley has made an impact over the years with his desire to get inside the heads of opponents on a nightly basis.

Although Beverley will never be known for his offensive game, he’s still a dangerous weapon on the defensive end. The Timberwolves guard has always been a pest on defense, fearless enough to guard players of any size at a high level.

While Beverley’s emotions can get the best of him at times, it’s also a part of his game that makes him such an important asset to a team. Speaking recently on ESPN, Patrick Beverley was asked about who he believed to be the top trash talker in the NBA.

“I’m watching film on Rudy and I’m like ‘man, what’s the French word for garbage?’” 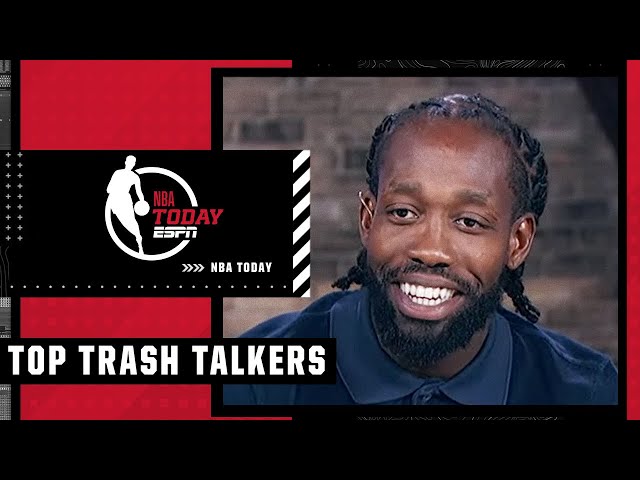 It was an impressive season for the Minnesota Timberwolves as they went on to secure a spot in the Western Conference playoffs.

Going up in the first round of the playoffs against the number one seed Memphis Grizzlies, no one thought that the Timberwolves stood a chance. However, the Timberwolves put the Grizzlies on notice, pushing the series to six games before being eliminated.

Although the Timberwolves were eliminated, they were a couple of plays away from shocking the Grizzlies and moving on to the next round.

For a roster that features so many young players, it looks as if the Timberwolves could be a team on the rise in the Western Conference. Beverley was a key part of Minnesota’s success this year, as his veteran leadership paid off in a massive way.

Behind star big man Karl-Anthony Towns as well as rising superstar Anthony Edwards, the Minnesota Timberwolves will be a team to monitor closely throughout the offseason.

If Minnesota can continue to add pieces to the puzzle this summer, they could be a team that starts to make some serious noise in the Western Conference.