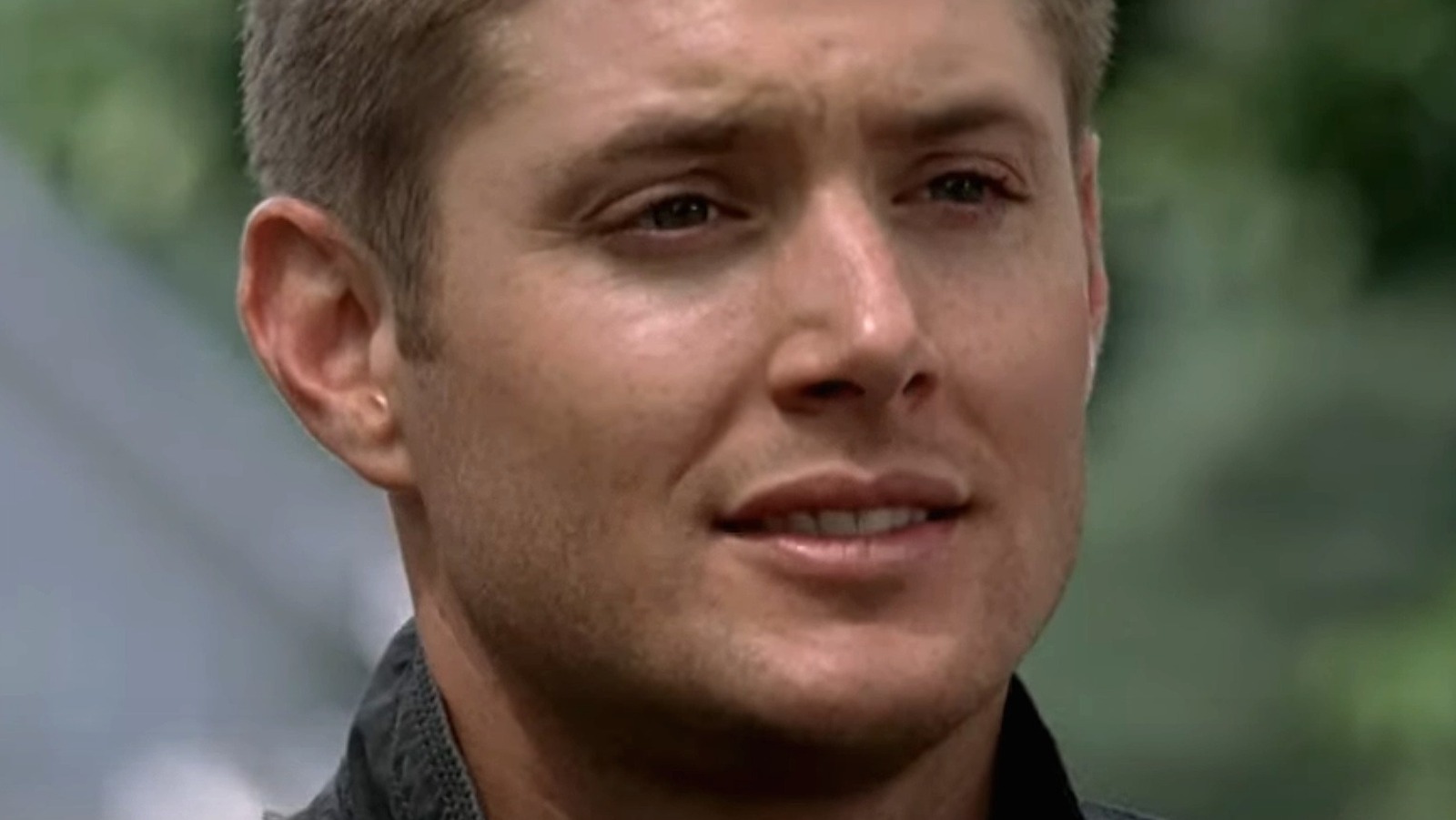 In the Subreddit r/Supernatural, u/AyathanAshwin posted a Tumblr screenshot with a caption that read, “We’ve come a long way.” The screenshot consists of two images from “Supernatural.” The first image came from Season 5, Episode 8, “Changing Channels,” and it depicts Dean Winchester (Jensen Ackles) staring longingly at a towering sandwich. As he looks, he says, “I’m gonna need a bigger mouth.” The second image is from “Scoobynatural” and it depicts an animated Dean unhinging his jaw to consume a sandwich of similar ilk, only this time he’s doing it with Shaggy and Scooby, the very characters who inspired the joke from the first picture.

One of the highest upvoted responses to the post came from u/theblankpages, who said, “As a lover of Scooby-Doo when a child, I was super anxious to watch this episode from the first moment they released the news that the crossover would happen. I was very much not disappointed. I smiled like a giddy child on Christmas morning during the whole episode. And then look at the continuity here! These events happened YEARS apart. I love how Supernatural did this.” Aside from a few individuals who were terrified of Dean’s eyes being shaded the same color as his skin, the rest of the comment section was in heartfelt agreement with u/theblankpages that “Supernatural” created a winner in its unexpected crossover episode. But what, exactly, made fans adore the special event so much?