Home
»
Movies
»
How One Piece Led To The Success Of Naruto 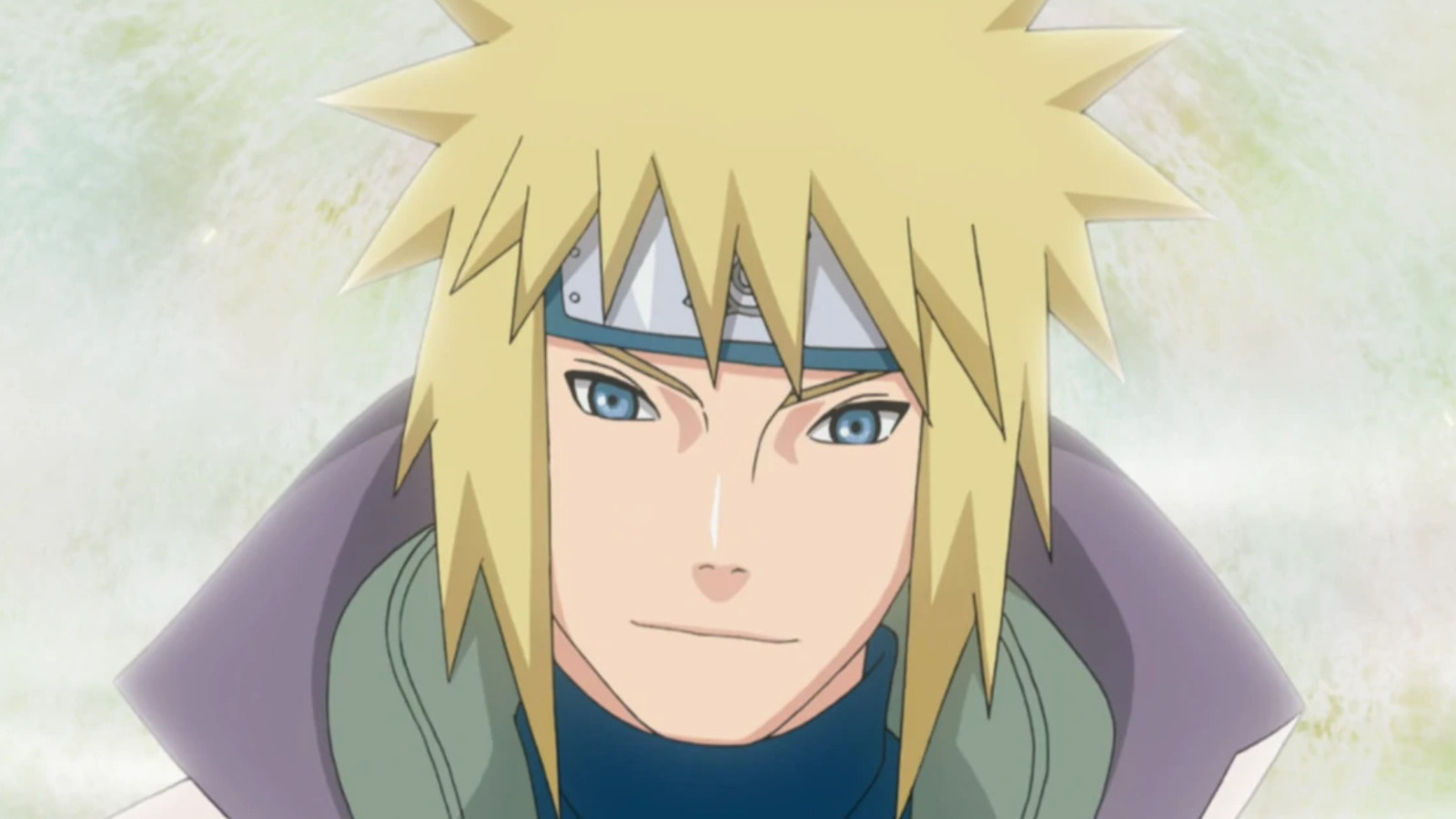 At a press event held during New York Comic Con 2015, Masashi Kishimoto talked about his relationship with Eiichiro Oda (via Anime News Network). Oda, who had managed to get “One Piece” published two years before “Naruto” ever hit shelves, was therefore Kishimoto’s senior in everything but age. He then translated that jealousy into an urge to one-up his contemporary.

“I was very envious in the beginning and yet, at the same time, I wanted to not only be like him, but I wanted to surpass him,” Kishimoto said. “In some ways I feel like the reason ‘Naruto’ was able to be published and was able to succeed was because of ‘One Piece.’ Perhaps we both kind of supported and bolstered each other over the years and led to both of our successes because we had that rivalry.”

Considering that both the anime and manga industries have a crunch-heavy, cutthroat reputation (via Anime News Network), it’s no surprise that the two’s escalating rivalry would translate into increasing levels of popularity. But while both Kishimoto and Oda have achieved success, it seems that sales-wise Oda is winning their little rivalry. However, we shouldn’t feel too bad for Kishimoto, as at least “Naruto” actually has an ending.