Home
»
Movies
»
How Kurtwood Smith Approached His Character In Firestarter 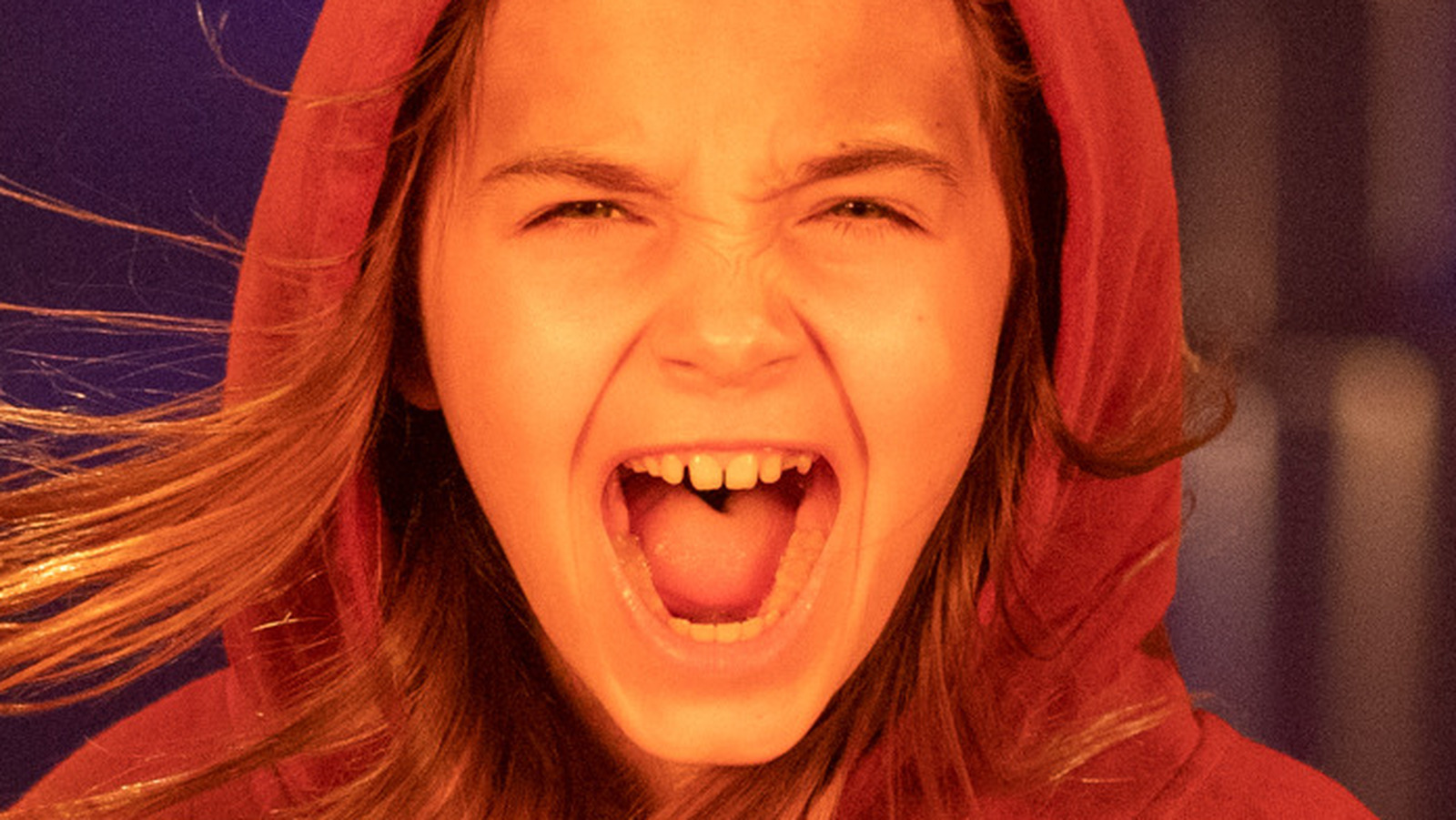 Dr. Wanless does not get as much screen time in the new “Firestarter” as he did in the 1984 movie, where he’s tasked with further studies of Charlie once she is captured by Rainbird and brought to the Shop’s headquarters (his role was similar in the original novel).

Nevertheless, Kurtwood Smith did his due diligence in preparing for the job. “After I got the part, I read the book right away and then proceeded to start working on it on my own,” he told Looper. “I just totally spaced on what the character is like in the book, which I would normally do anyway because I’m doing the film. It’s what they hired me for. They didn’t hire me to do the book.”

Smith said that he built the character “based on what I [saw] in the script,” and used it to formulate who Wanless is and what drives him. “The frustration has bottled him up and made him crazy, in a way,” the actor explained. “He’s not nearly as crazy as they think he is. He’s just gotten to the point in his anger that he acts out at times.”

That changes — briefly — when Wanless gets a visit from Hollister. “[He] realizes she is somebody who might possibly be able to do something about it,” said Smith. “But she’s not interested in saving the world. She’s interested in what she can get out of this for herself.”

While the ultimate fate of Wanless is left ambiguous in the film, Smith is clear about the doctor’s complicity in the terrifying force he’s unleashed on the world: “He knows what’s happened and he knows it’s his fault.”

“Firestarter” is out now in theaters and streaming on Peacock.