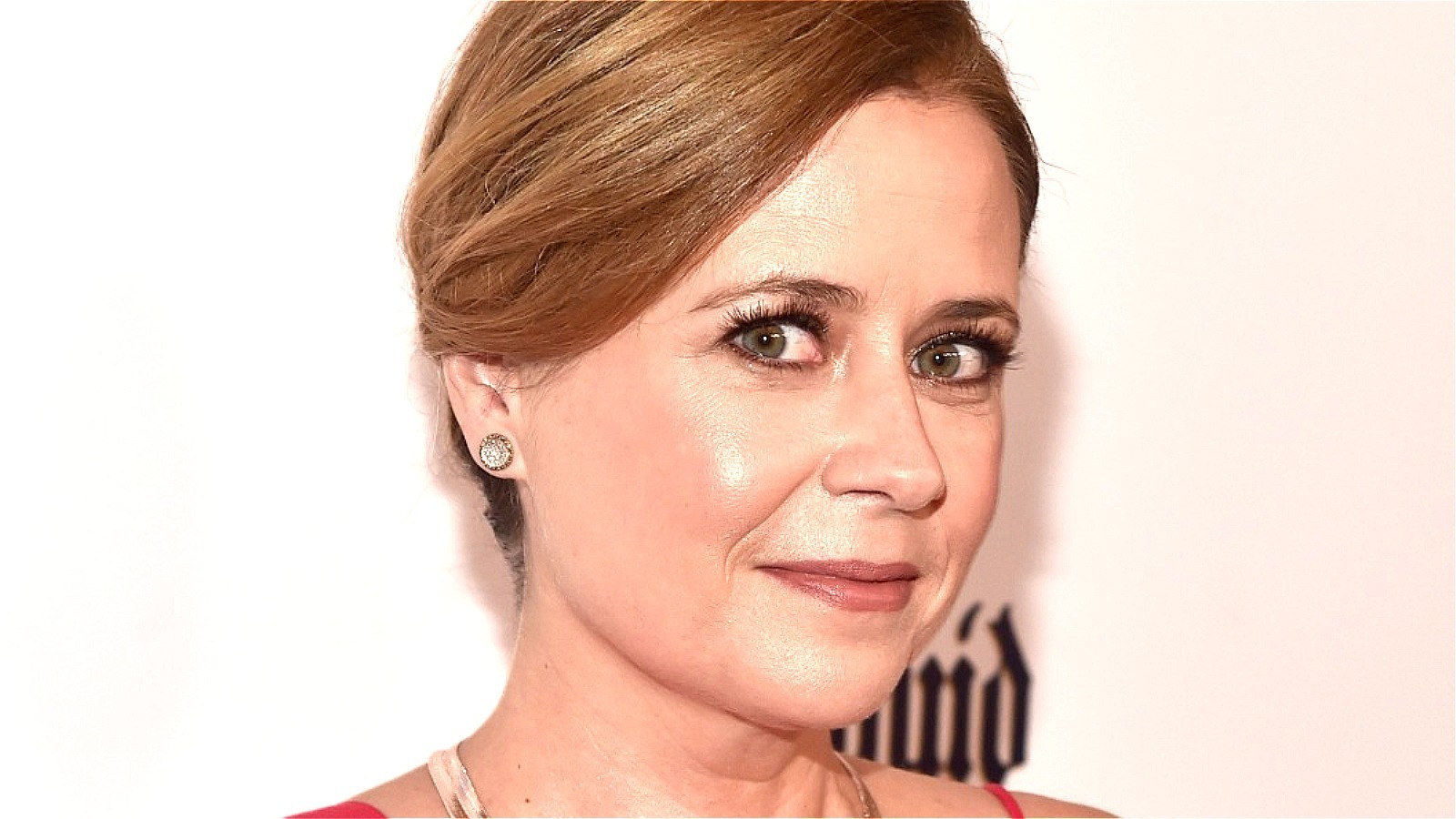 Jenna Fischer and her costar Angela Kinsey, who played Angela on “The Office,” have a new book on the horizon called “The Office BFFs: Tales of The Office From Two Best Friends Who Were There.” In it, they spill the beans on all things related to the iconic sitcom, and the two actresses revealed plenty during a promotional interview with Entertainment Weekly. During the Q&A, Fischer’s asked if she had any influence over the show over the years, and she responded, “John [Krasinski] and I were very involved in the Jim/Pam storyline for the final season. We spent a lot of time throughout the entire season working out the nuances of that story.”

By that point in the series, Fischer and Krasinski had inhabited the characters for well over one hundred episodes. They understood the characters just as well as the writers, so it makes sense they would know what direction they should head in for the final batch of episodes. Fischer even revealed how Krasinski had one suggestion for the very last episode that summed up their relationship well. She stated, “A big pitch of John’s was that Jim would ask the documentary crew to put together a video for Pam to watch of their romance together … Their life has been documented and they’ve never seen it. How would that impact you? If you could go back and someone had taped your first date? That would be incredible. We just got so excited about that idea and that ended up being a big moment in the final season.”

It proved to be a welcome sendoff for such beloved characters. And you can learn more about the inner machinations of the show by checking out “The Office BFFs: Tales of The Office From Two Best Friends Who Were There” when it comes out on May 17.