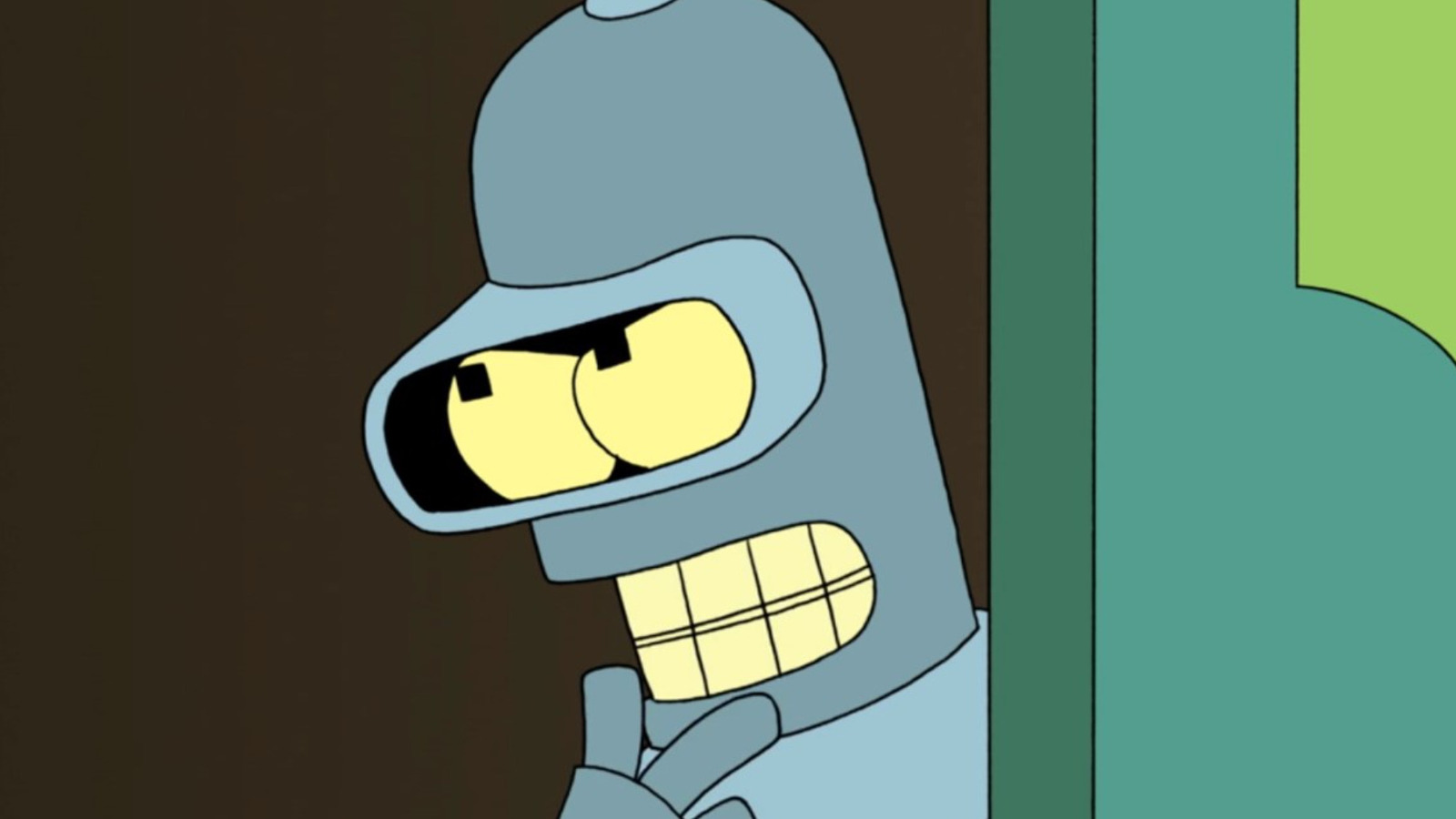 In general, it seems that “Futurama” fans are thoroughly 50/50 on “Disenchantment.” Plenty of people enjoy the fantasy series for what it is, while others are put off by its differences. Much like the relationship between “The Simpsons” and “Futurama,” you shouldn’t let the shared animation style fool you. All three shows are distinct entities with their own way of doing things.

“It took a couple episodes for me to like it, but it’s pretty good,” wrote u/Sirsafari. “The only thing I don’t like is that it’s a serial so it makes it hard to watch a random episode like you can with ‘Futurama’ that just has continuity.”

However, it’s not just the fact that “Disenchantment” follows a continuous plotline that irks some fans. “Futurama” dabbled in its own continuity for a time and few (if any) fans lobbied complaints about that. Some people just think “Disenchantment” is simply not as funny. “Season 2 will surely be better,” wrote a now-deleted user. “As it stands the show is very hit or miss with some moments being hilarious and others feeling kinda low effort or poorly written.”

Despite this criticism, however, you’re still liable to find fans trading “Disenchantment” one-liners online like Pokémon cards. So, perhaps the show is funnier than fans give it credit for, and they just need more time to settle into its unique style.