Home
»
Movies
»
“How dare you Adam McKay do this to such a class act?… He’s still the logo”

LA Lakers legend Jerry West is one of the most iconic figures in NBA history. Throughout his time on the hardwood, West was known as one of the top players that the game of basketball has ever seen.

Even after the legendary star retired from playing, West transitioned into a new role as part of the LA Lakers’ front office.

Since then, West has had a number of positions in teams’ front offices. In each of those stops, West has had an impressive resume of getting those teams to be contenders.

There’s no denying that the legendary personality has had a contagious impact on the game. West is even known as “The Logo” because of his impact on the league.

Since the release of the popular HBO show “Winning Time,” which focuses on the LA Lakers’ “Showtime” dynasty of the 1980s, fans have been shocked by the portrayal of West.

One of the most surprised individuals has been Jerry West himself, who has been vocal about HBO’s portrayal of himself.

Analyst Skip Bayless went on to give his thoughts on the situation and called out director Adam McKay for what he’s done to such a “class act” as West. Bayless said:

“How dare you, Adam McKay, do this to such a class act such as Jerry West. I mean, he’s still the logo.

“We can argue would I like Kobe…yes I would like Kobe to be the logo, there was many years I thought Michael should have been the logo, but Jerry West to this day is still the logo and you did that to him.” 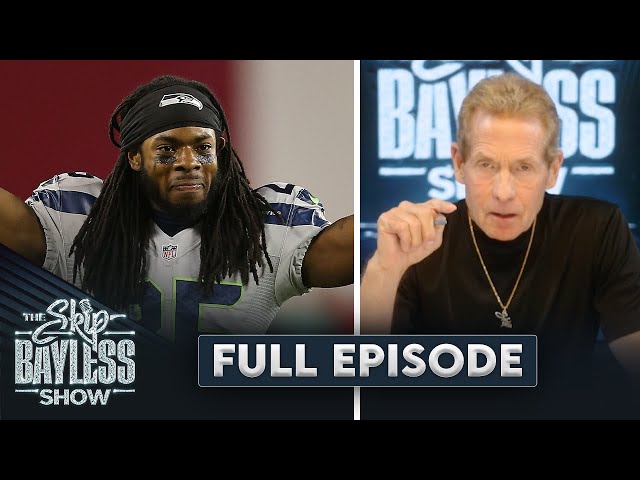 The HBO documentary “Winning Time” has had fans buzzing with each passing week. One of the most popular topics of conversation has been the portrayal of West, played by famous Hollywood actor Jason Clarke.

Throughout the series, Clarke has portrayed West as a high-tempered individual who struggles to control his emotions. Many basketball personalities have come out with strong words about the show, saying that the portrayal of West couldn’t be more incorrect.

Are the Showtime Lakers the greatest team ever? 🤔

Are the Showtime Lakers the greatest team ever? 🤔 https://t.co/wEWfjd7Dio

The Hall of Famer has always been known as a quiet individual who was extremely professional and someone that his colleagues thought very highly of. West had previously threatened to sue HBO because of the impact it was having on his public image.

Since then, the show has publicly stated they would not be making any changes due to the fact that all the storylines in the show have been “dramatized.”