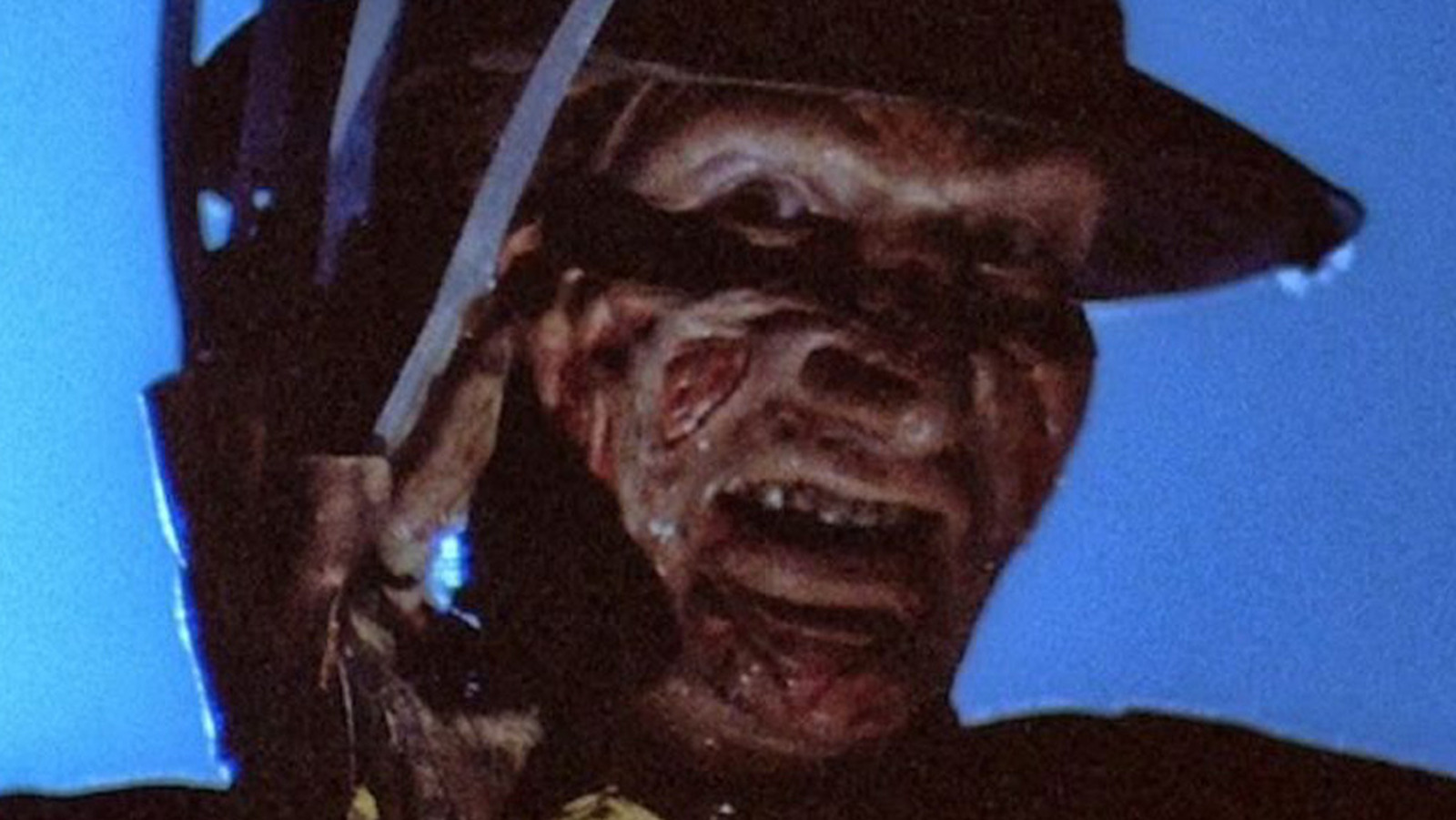 A star-studded movie with an essentially old-school premise, “The Faculty” is a truly underrated oddity of the late ’90s. An Ohio high school — populated with your standard nerds, jocks, goths, and burnouts — just so happens to be selected as ground zero for an alien invasion. One by one, the teaching staff and the students are all taken over by the extraterrestrial threat. The film’s premise — part high school drama, part “Invasion of the Body Snatchers” — has some generic elements. But there’s nothing generic about its cast, which includes then-current and future Hollywood stars like Elijah Wood, Jon Stewart, Salma Hayek, Robert Patrick, and more.

The film plays almost like an R-rated “Goosebumps” episode, right down to the cheesy special effects and occasionally hokey dialogue. Directed by Robert Rodriguez, the film succeeds as an effective and energetic alien invasion story. Given the seemingly never-ending need for high school-centered shows, “The Faculty” makes an obvious candidate for a relaunch or reboot on TV.