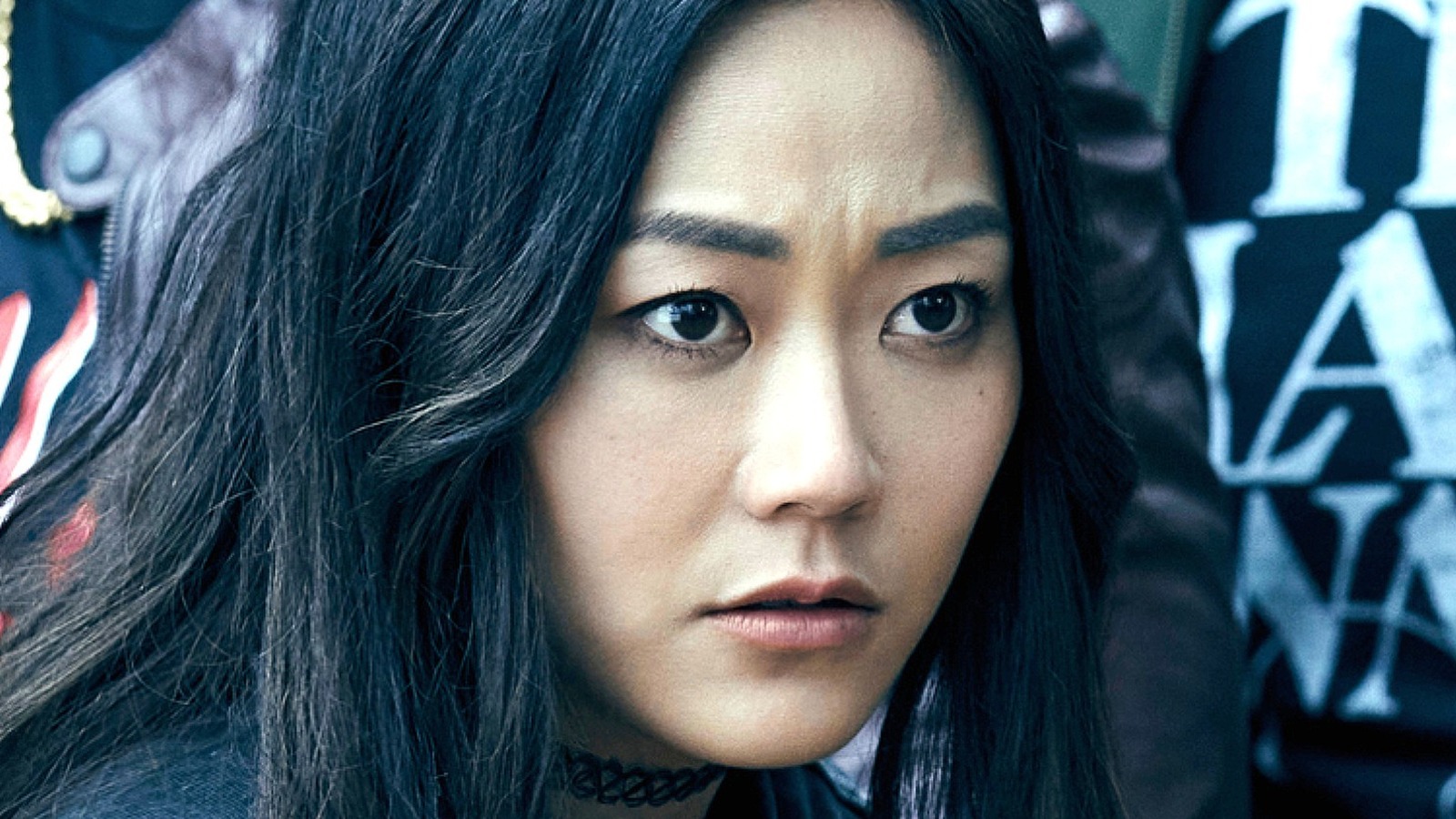 In the new trailer for Season 3 of “The Boys,” we get a quick look at Homelander’s lavish condo decorated with antique paintings of American historical events. When Antony Starr, who plays Homelander, first walked onto the new set, he was surprised to see the condo showed nothing about his character’s personality — until he realized that was actually the point. In a video interview with co-stars Karen Fukuhara and Laz Alonso for Vanity Fair, Starr explained, “Everything in that apartment is just a generic piece of Americana or something reflective of who they believe Homelander should be.” He added, “There is no real identity to this character. That’s the eternal struggle for the guy. He’s a product, basically.”

If you recall, Homelander was literally made in a Vought lab and raised by scientists to become America’s best superhero. In 2019, a short was released between Seasons 1 and 2 (via Twitter) that reveals Homelander was forced to watch images of Jesus Christ, baseball games, and the American flag in a sterile white room as a child. In September 2020, Starr contended to TVLine that Homelander never learned to mature and is still a “little boy” at heart. He said, “He is a little boy that is going through emotional puberty, maybe, whereby his emotions got cut off very early on in his life, and now he’s reached a point, for whatever reason, where he wants more out of life.” With this in mind, it makes sense why Homelander would only have Americana in his home as that’s the only thing he’s ever really known.