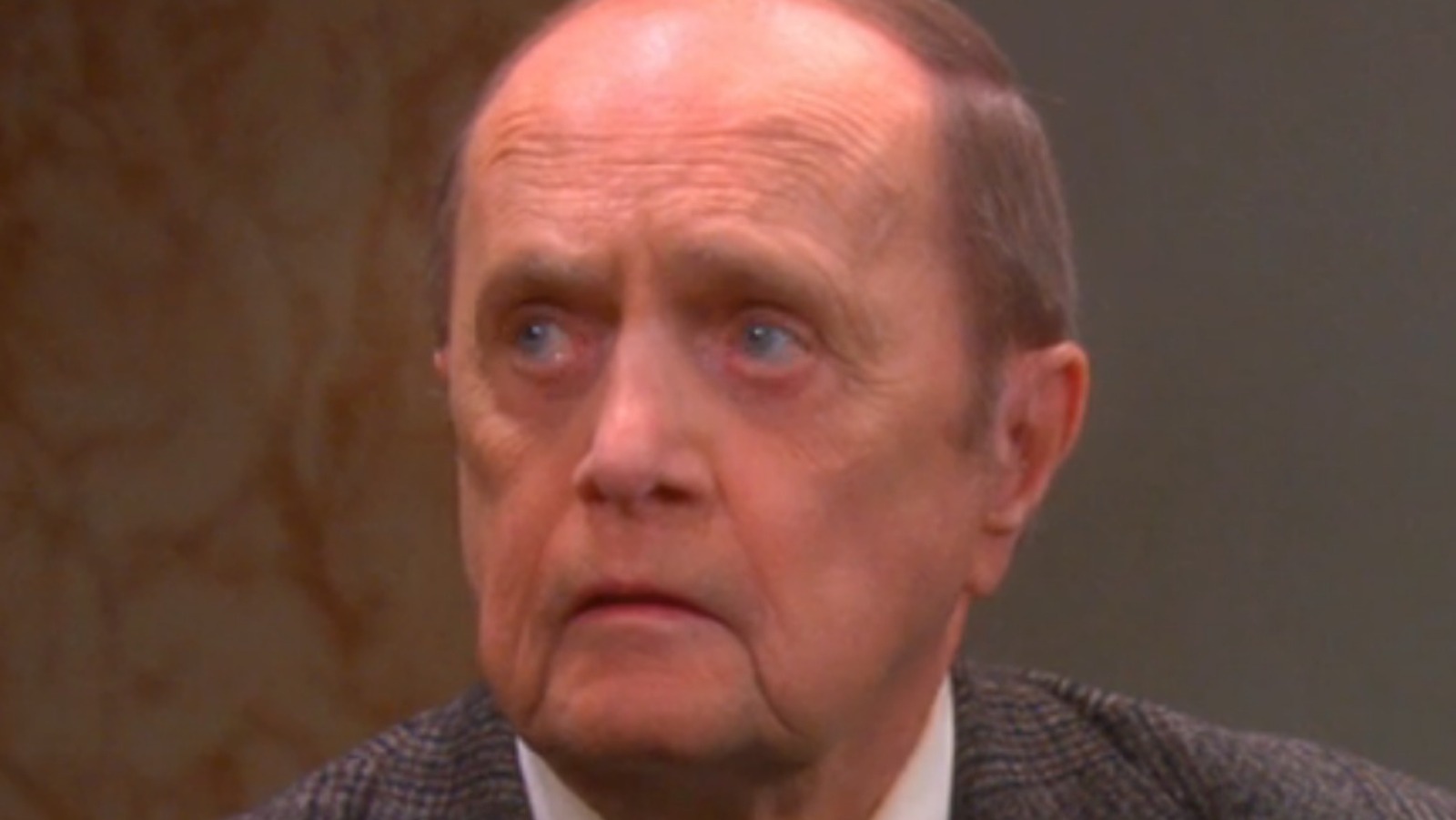 Kicking a veritable hornet’s nest on Reddit, u/Capable-Economist399 started a thread about how they find the Professor Proton episodes boring, and said, “I love TBBT, but I just dislike the episodes where Prof. Proton is on. I don’t know why, but I find them almost sad somehow. Am I the only one?”

Agreeing with the original poster, u/queenofhues also dislikes the Proton-centric episodes, and they find the portrayal to be boring. User u/GreyStagg also had some strong opinions, writing that they immediately skip the Proton episodes because they find the character to be a one-note joke, and they don’t understand why the audience screams with delight when he shows up.

Still, some came to Proton’s defense, with u/MajorZombie7204 stating, “Other than the first two episodes with him, the Professor Proton episodes are the ones where he appears as a manifestation of Sheldon’s subconscious. To me at least, it really gives us a lot of insight into what Sheldon is really thinking and struggling with. Since Sheldon is normally very private about what he is really thinking, that is enough to be interesting.” Others also shared their enthusiasm for the Professor, like u/CTFDYDB who wrote that Proton’s reactions and jokes to Sheldon are absolute gold. User u/Jinther also wrote that the Professor’s presence on the show adds a different level of humor, and they believe he is a great addition.

Ultimately, there are two different camps when it comes to Professor Proton, but at least we know where Sheldon stands.