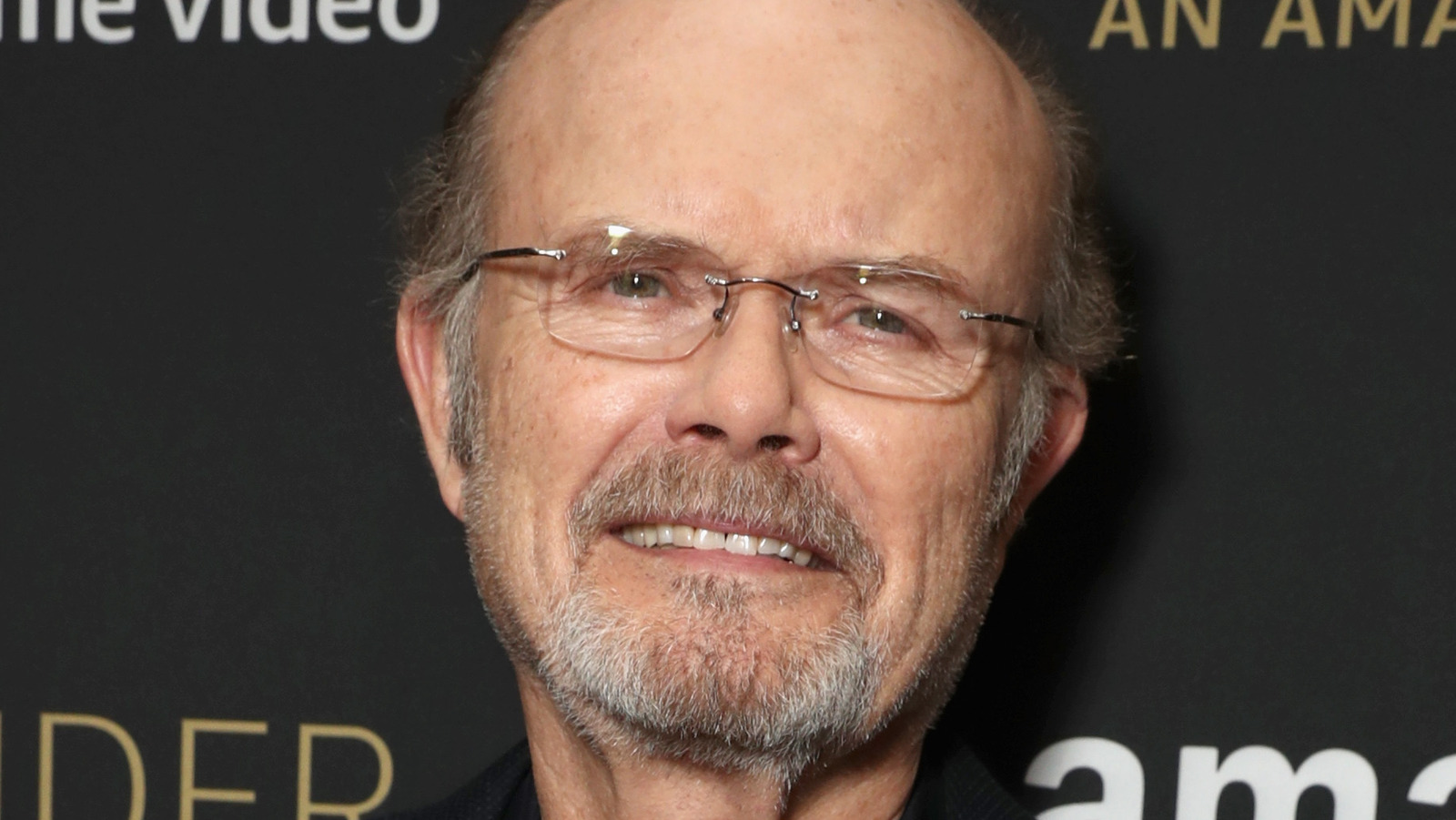 Red Forman is notoriously hard to impress, but in an interview with Comic Book, Kurtwood Smith revealed “That ’90s Show” might just be able to accomplish that feat. “We finished two episodes and the response has been terrific,” he said. “So I think you’re going to be very happy.”

However, his main motive to return to the show was the fact that he evidently loves his character — and loves playing Red opposite Debra Jo Rupp’s Kitty. In fact, he said that this prospect alone was enough to make the decision.

Smith seems to be delighted with his chance to bring back his legendarily grumpy character. If what he’s saying about the response “That ’90s Show” has received behind the scenes is any indication, the audiences may very well be, too.