Home
»
Movies
»
Former WWE Superstar compares current tag-team to The Rockers, says one will have a bigger career after they split

Shawn Michaels and Marty Jannetty were known as The Rockers during their run as a tag team in WWE. Former superstar The Pope sees The Street Profits in the same role The Rockers had. He believes they’ll split up soon, and one will have a much bigger career.

The Street Profits are former SmackDown and RAW Tag Team Champions. However, they’ve not been part of any big feud off late. They’re constantly drifting in and out of the tag team championship picture.

The Pope, formerly known as Elijah Burke, spoke about the team on his podcast Pope’s Point of View. He opined that the two aren’t being used to their potential. Talking about their future in WWE, he sees a split coming soon:

“I kind of see them, belive it or not, in The Rockers role right now. And I think pretty soon we will see a split from The Street Profits. And one is going to go on and have a bigger career possibly than the other.” (from 48:00 to 48:48) 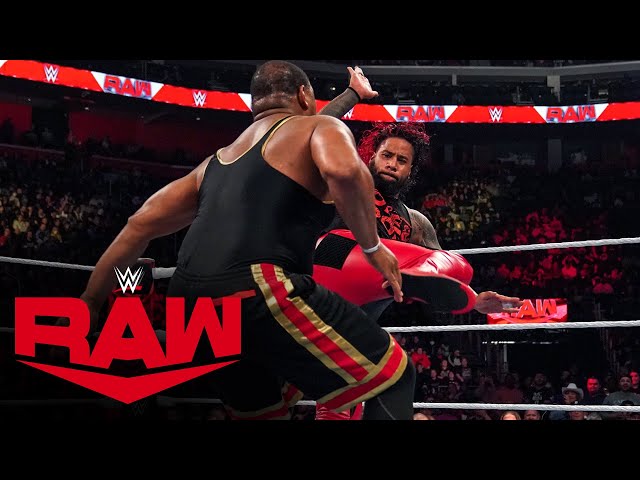 His co-host Polo Del Mar pointed out that they’ve already said they see Montez Ford as a future champion. The Pope jokingly added that if Ford wanted to become a big singles star, he needed to work on his calf muscles and quads.

Shawn Michaels became a much bigger star after The Rockers split

Former WWE Champion Shawn Michaels rose to prominence when he teamed with Jannety. The duo won tag team championships and was one of the most popular teams in the company. However, after Michaels turned on Jannetty, he went on to have a successful singles career while Jannetty faded into oblivion. 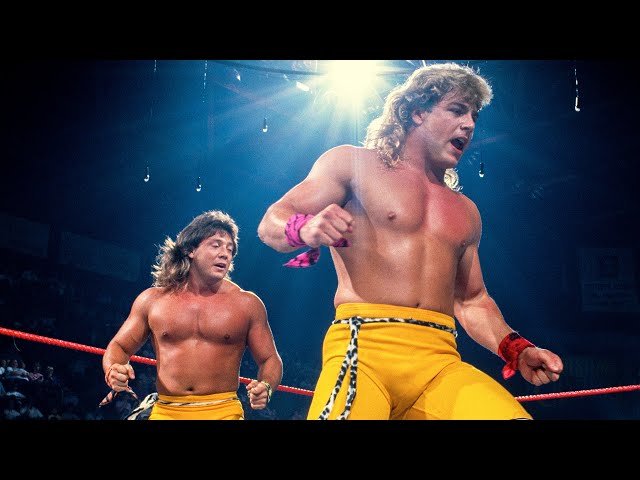 Some reports indicated that WWE wanted to split The Street Profits but decided to delay its plans. Montez Ford is considered one of the most charismatic superstars in WWE, and the company has high hopes for him.

Please credit SportsKeeda for the transcription if you use the quotes.

Missed out on what went down with Sasha and Naomi during RAW? Sign up for our exclusive newsletter.

Q. Who will become a bigger star?