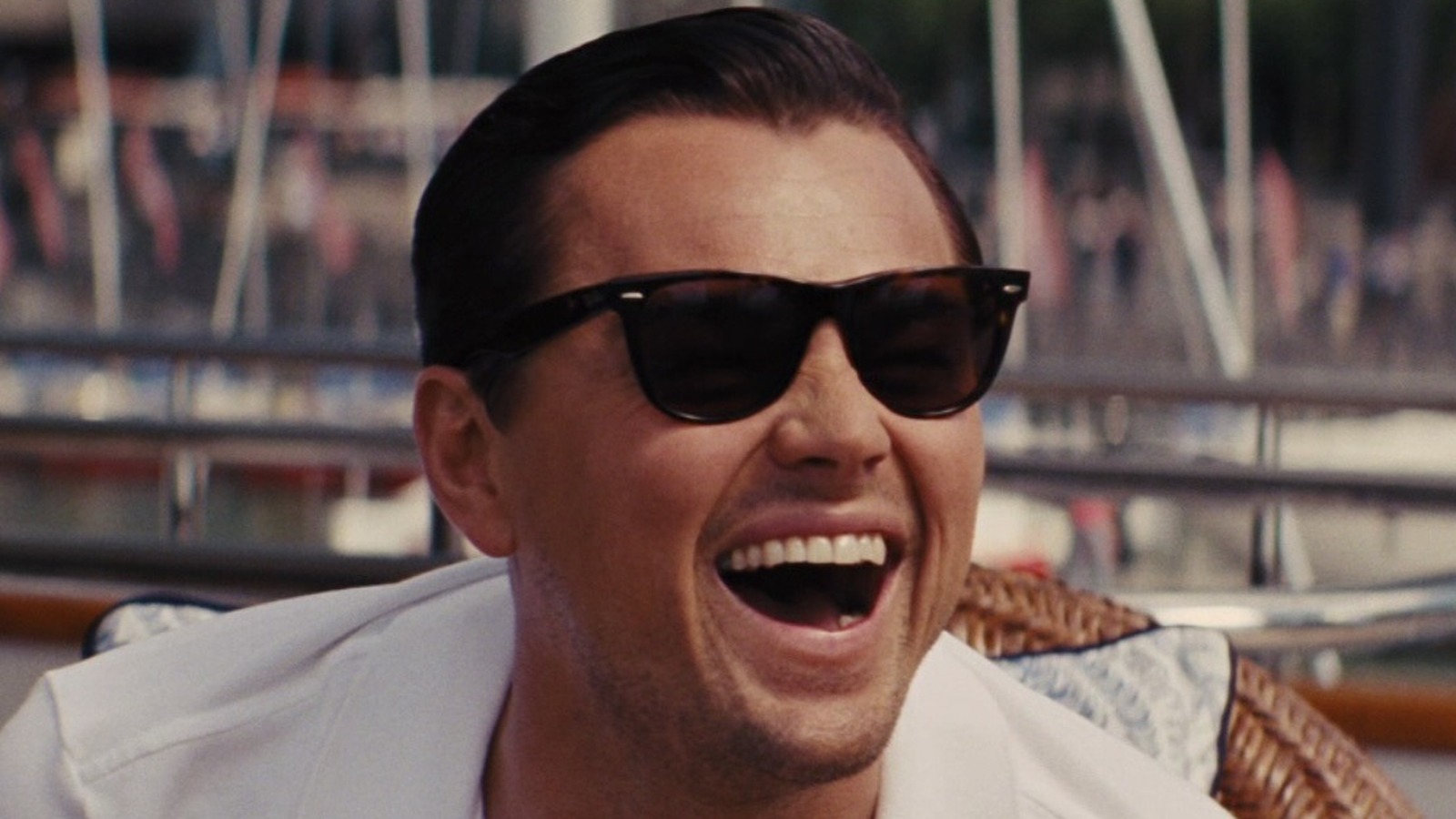 Jordan Belfort bought a yacht and named it after his second wife. In the film, the boat is named Naomi after the character played by Margot Robbie, but in real life the boat was called the Nadine. True to the film, Belfort insisted his boat’s captain take the yacht into choppy waters, where the boat happened upon powerful but unpredictable mistrals, leading to the Nadine sinking into the Mediterranean Sea in an event known as Mayday In The Med. Belfort, his guests and crew, were rescued by the Italian coast guard.

What the film doesn’t tell you is that Belfort’s yacht had an interesting past. Belfort’s vintage yacht once belonged to none other than the famous French fashion designer Coco Chanel. Chanel is known for her outspoken nature and is associated with quite a few fiercely female quotes. Chanel is quoted as saying, “As soon as you set foot on a yacht, you belong to some man, not to yourself, and you die of boredom.” Rather than avoid luxury yachts all together, Chanel made the boss move of buying her own in 1961, naming her the Matilda (per Boss Hunting).

As bizarre as this interlude of the film was, it actually happened, with one major difference. In an interview with The Room Live, Belfort explained how the group waiting to be rescued had to push the helicopter off of the boat to make room for a rescue team to lower down onto the yacht. In the film, the waves knock the helicopter off of the yacht. Belfort also explains that although his private jet also crashed, it was 10 days after the yacht sunk, not at the same time, as it was depicted in the film for dramatic effect.