Home
»
Movies
»
Everything New Coming To Fall Guys In June 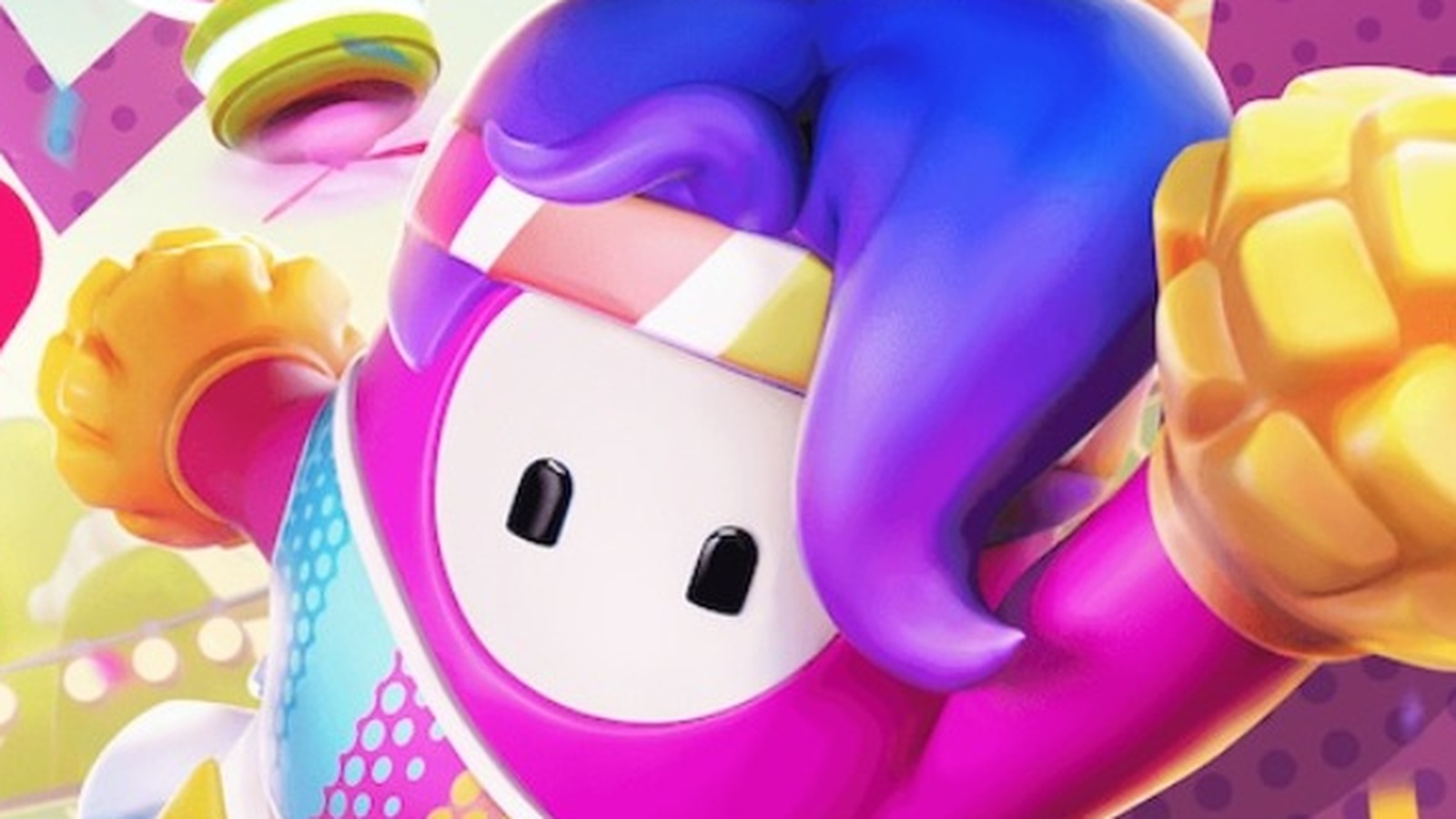 Announced in the livestream and detailed in a blog post, Mediatonic revealed that “Fall Guys” is going free-to-play on June 21, dubbing the new season “Free For All.”  The accompanying update includes a number of additions to the game itself, ensuring it’s fresh for everyone — regardless of whether you have played before. There will also be a PS5 enhanced version available at the same time.

The season offers a fresh batch of levels and costumes like the Golden Gladiator and a dragon with multiple segments. It’s unclear if new players will have a shot at some of the rarest “Fall Guys” skins, or if they’ll be limited to early adopters. Anyone who purchases and plays “Fall Guys” prior to June 21 will receive a Legacy Pack, which includes a few costumes (Regal, Veggie Dog, and Feisty Dwarf), a nickname, a nameplate, and the Season 1 battle pass for free. The developer hasn’t specific whether players who received “Fall Guys” via PS Plus will receive the bonus.

This update also introduces paid battle passes to “Fall Guys”, which you can pick up using a new currency called Show-Bucks. Crowns will no longer be usable in the shop, though players can earn and spend Kudos with the option to convert unused Crowns into Kudos once the season goes live. Mediatonic plans to reveal more information about the Season Pass rewards in the near future.