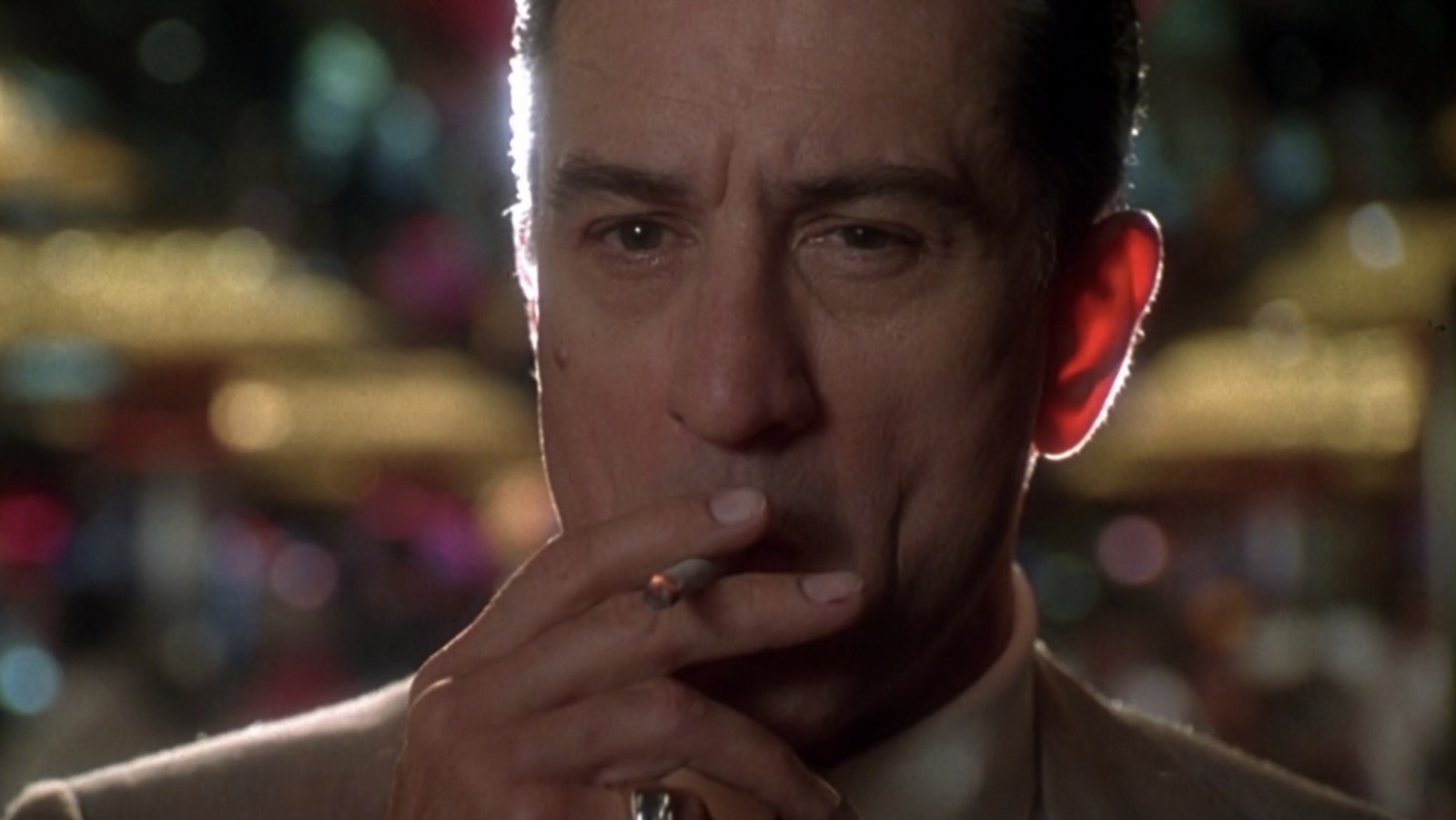 Cullotta, the real-life counterpart to Santoro’s right-hand man Frank Marino (Frank Vincent), actually ran the robbery crew called the Hole in the Wall Gang portrayed in the film “Casino” as Nicky’s operation. Santoro’s real-life counterpart Spilotro didn’t take part in the robberies as Santoro is depicted doing in the film, but in real life, Cullotta did give Spilotro a cut of the profits from the crew’s illegal activities (per Deadline).

In a 2015 with Uproxx, Cullotta said after moving to Las Vegas, Spilotro gave Cullotta the OK to set up a crew, telling Cullotta, “Just make sure I get a percentage. I don’t want to meet your crew. I don’t want to know who they are. I’ll tell you what I want them to do. I’ll never give them any orders directly, they’ll be coming through you. And anytime you got any monies to give me, you give me directly.”

Cullotta and  Spilotro grew up together and began their life of crime together as young men in Chicago. Cullotta told Upproxx, “I became friends with Tony, and we started hanging together, and robbing together, and doing everything together.” But after a failed robbery attempt led to an arrest, Cullotta turned state’s evidence when he suspected Spilotro had put a hit out on his name. Cullotta was in the Witness Protection Program at one point, but he resurfaced, acting as a consultant for Scorsese’s 1995 film, along with running a mob tour company in Vegas and a YouTube channel. Cullotta died at the age of 81 in 2020 due to Covid complications.