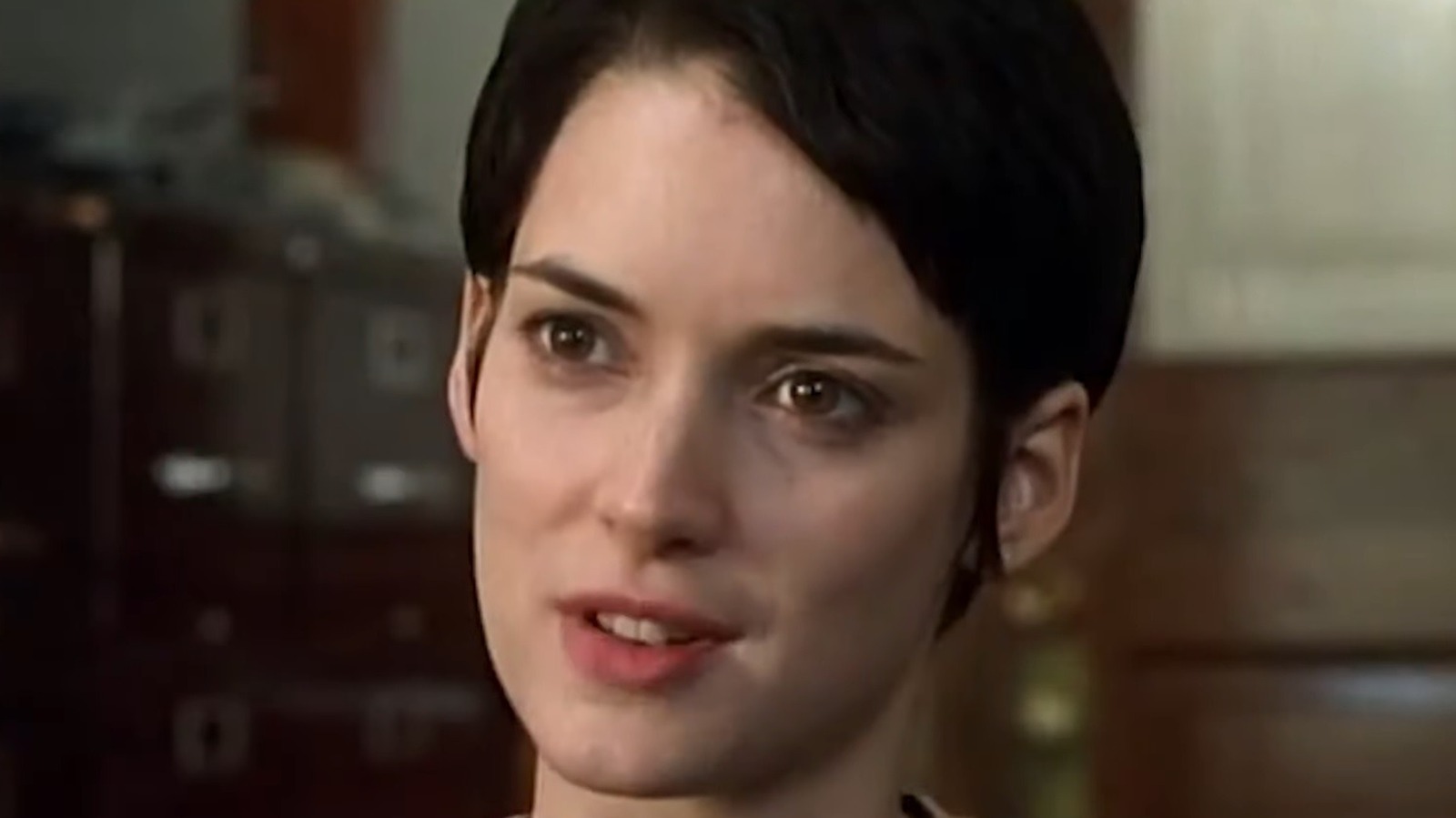 Another film with an ensemble cast, “The Ten” is a series of vignettes, two of which star Winona Ryder. Written by David Wain and Ken Marino, the comedy anthology features ten different stories, each one inspired by one of the Ten Commandments from the Bible. Ryder stars in two of the installments, the first, which also features Adam Brody, is based on the first commandment, and titled “Thou Shalt Worship No God Before Me.” In the short tale, a man falls from a plane and gets stuck in the ground, becoming a celebrity in the process. While he basks in the glow of idolatry, it costs him the love of his fiancée (Ryder).

Later in the film, in the seventh story, “Thou Shalt Not Steal,” Ryder’s character from the first entry returns, having left her boyfriend, and is now married to a TV anchor. But when she meets a mysterious ventriloquist dummy, she falls in love and leaves her husband for a tawdry affair with the puppet. Choppy at times, some of the stories in this anthology work and others don’t, making “The Ten” a hit-or-miss comedy. So, depending on your tastes, your mileage may vary, but Ryder’s stories are definite highlights, especially if you’re a fan of the actress.