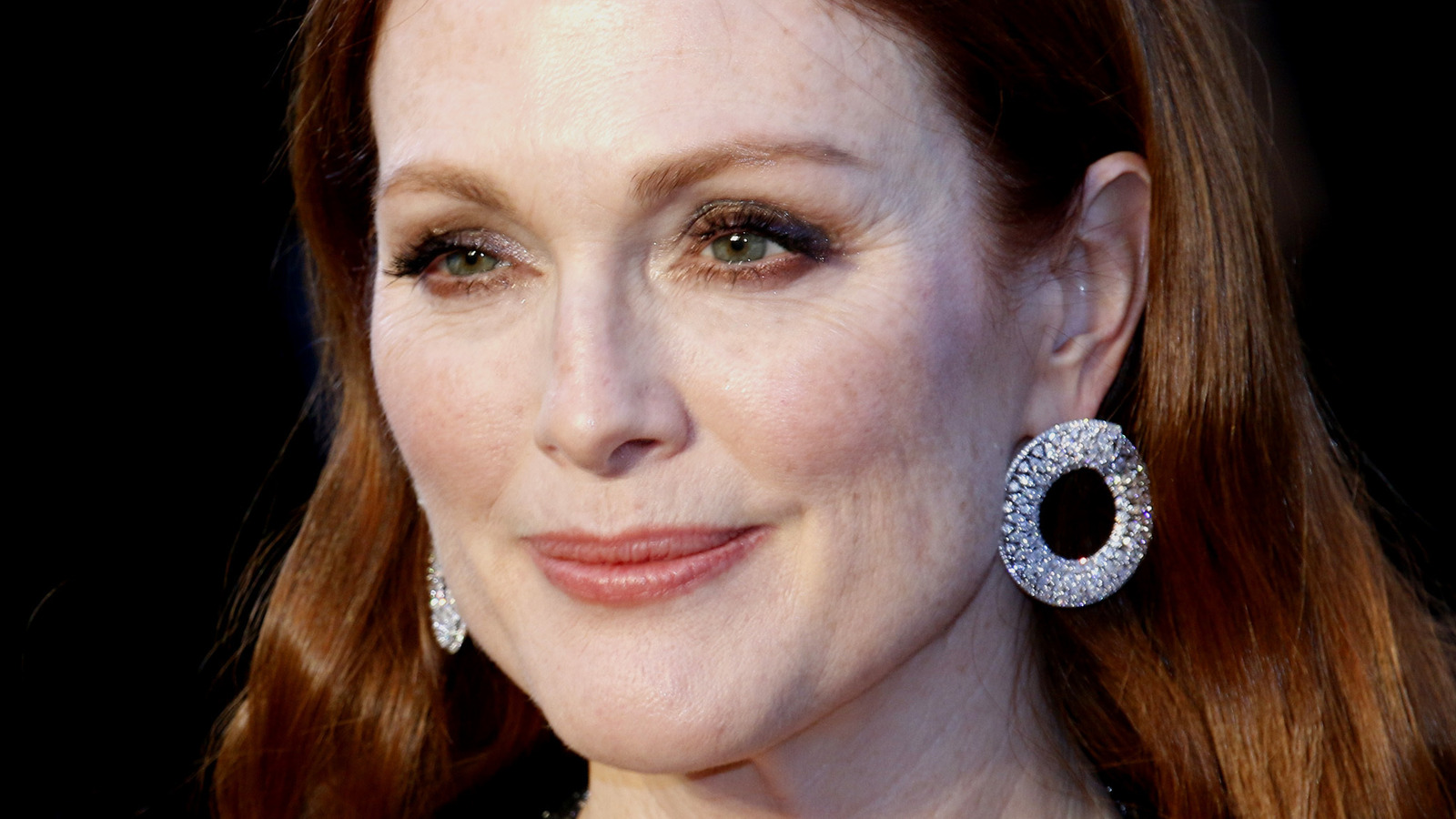 Before “Bel Canto,” Moore worked with Paul Weitz on “Being Flynn.” Here, she played Jody Flynn, ex-wife of Jonathan Flynn (Robert De Niro), in the unexpectedly raw and sentimental drama from the “American Pie” and “Little Fockers” director. After what some might call a new low for De Niro in “Little Fockers,” the actor redeemed himself two years later in “Being Flynn” as an alcoholic trying to reconcile with his tragic life and fix his broken relationship with his son Nick (Paul Dano).

Jody only appears in flashbacks. She committed suicide after being forced to raise Nick, who now works at the shelter his father lives at, causing the two to fight often. Before they sort out their differences, the conflicts lead each man to destructive personal decisions. While Moore doesn’t have a huge role in “Being Flynn,” the drama is still worth watching for Dano and De Niro.