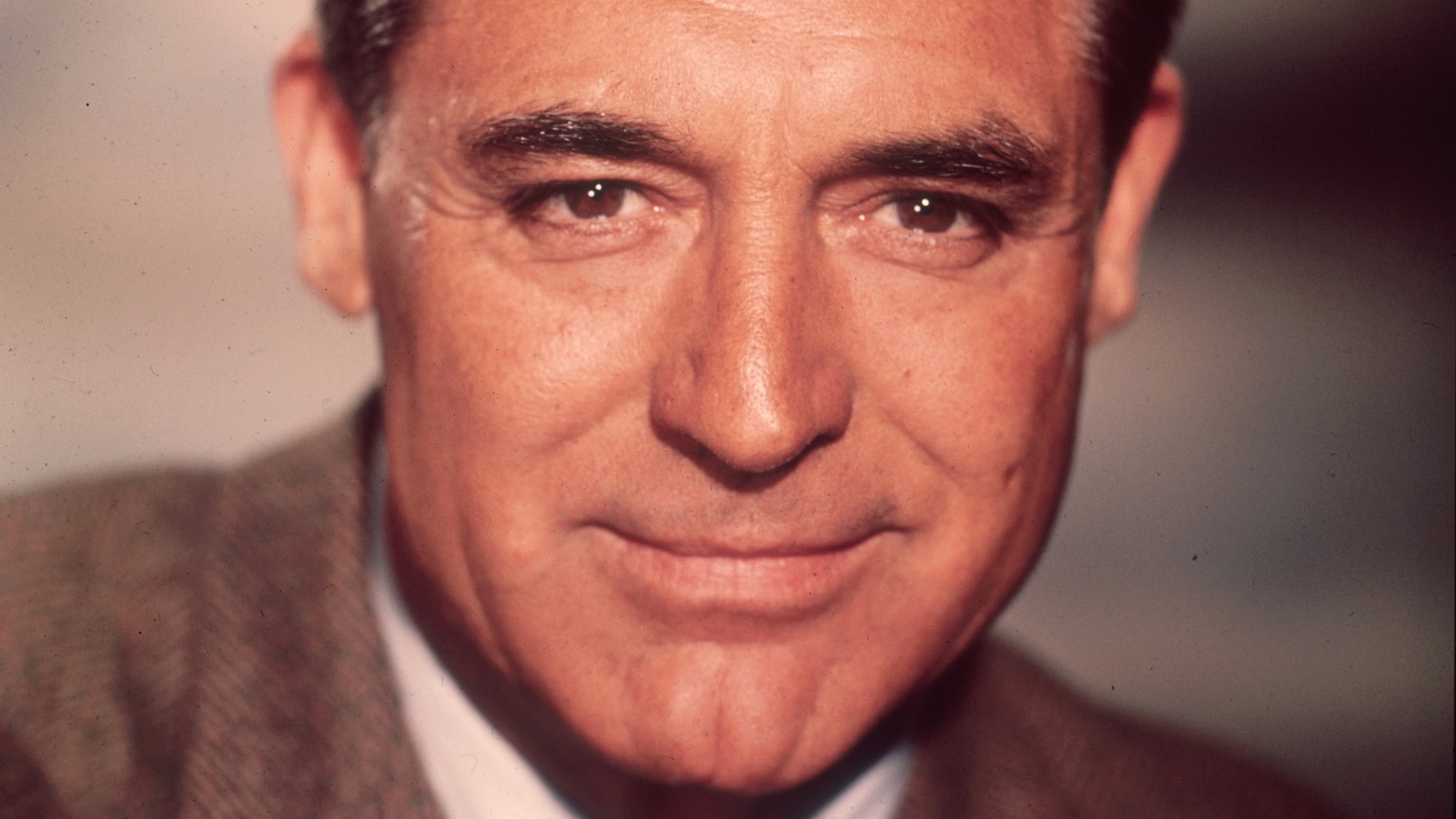 In 1936’s “Wedding Present,” Cary Grant plays an absent-minded reporter named Charlie, who, alongside his partner Monica “Rusty” Fleming, does whatever he can for a story. Their tactics are unorthodox and unconventional, and they’re constantly clashing with their editor, but they get the job done. Rusty’s ultimate goal is to marry her partner, something Charlie seemingly has no interest in. After returning from a vacation, Rusty finds Charlie has been promoted to editor, and is now the very thing they used to fight against: A demanding, strict, and by-the-book boss.

This leaves Rusty spurned, and she immediately takes off for New York, leaving Charlie behind to take over the role. When the newly minted editor comes to his senses and finally follows her to get her back, he learns that Rusty has found a new man. Can the oddball win the heart of his former flame, or will he be forced to watch her marry someone else? A bit of a slog, “Wedding Present” is far from the best film in Grant’s catalog, proving almost as scatterbrained as its lead character.