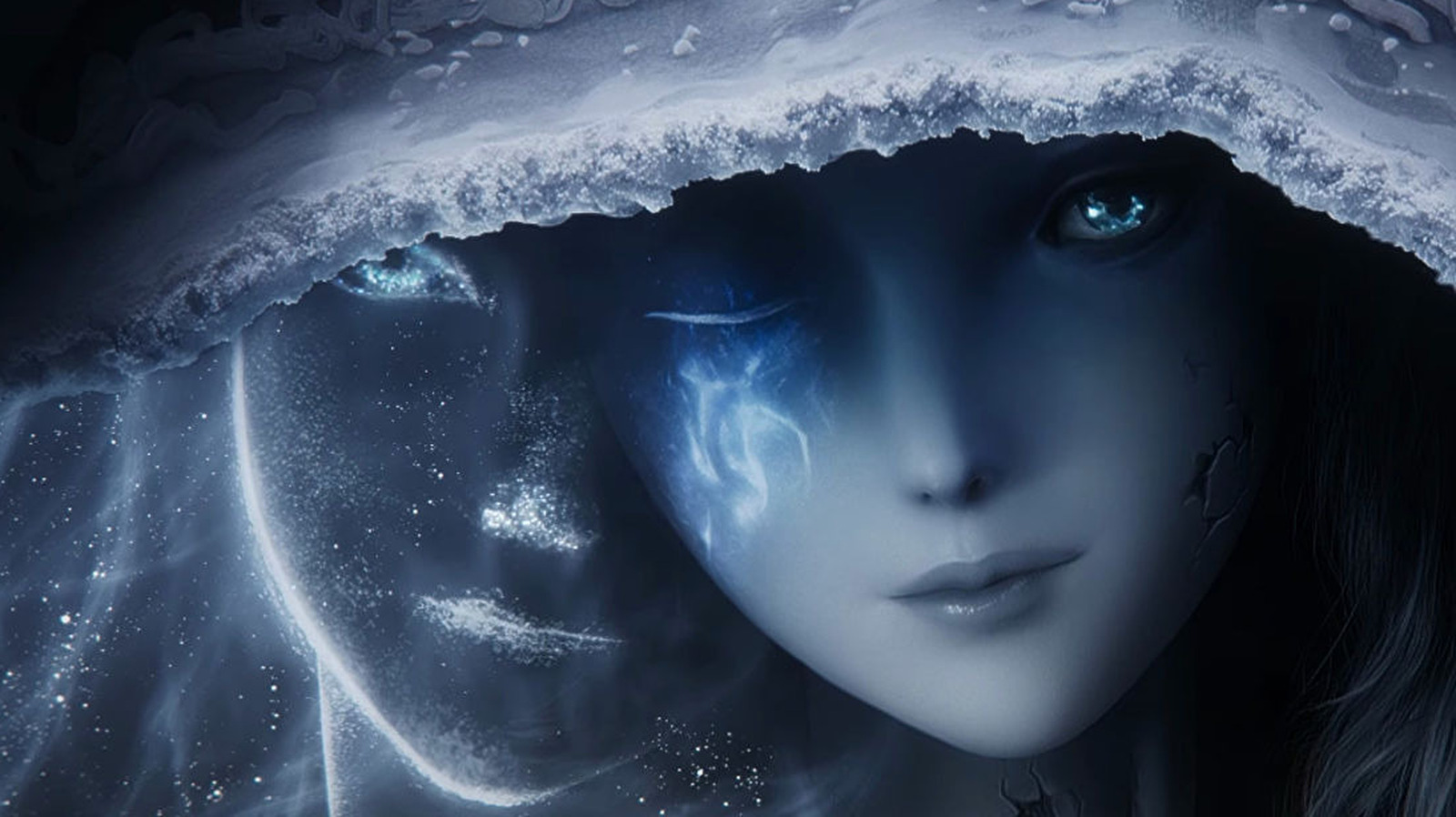 Though Moukala is better known for his funky, fast-paced covers of orchestral music from “Final Fantasy” (or better yet, epic orchestral covers of tracks from light-hearted games like “Kirby” and “Mario”), this isn’t his first time dipping into the music of “Elden Ring.” Back when the first extended gameplay preview released in November 2021, he recreated the boss theme featured in the preview entirely by ear just so fans could get a better taste of the musical details without the game sounds. The end result? A stunningly close reproduction of the complex track with a full visual map of just how many instruments are playing at once.

Unfortunately, Moukala has yet to do a “Music Producer Reacts” analysis video for “Elden Ring.” There’s no doubt he would be able to add some astute insights to the already expansive and detailed lore of the game, given his sharp ear and love of breaking apart how music plays into the storytelling of a game. With how much fun he’s had with this latest video, hopefully he’s already got something in the works. In the meantime, you can head to his Youtube channel to drop an analysis request and check out his other videos where he breaks down the composition of “The Legend of Zelda” theme, explains the use of leitmotifs in “Final Fantasy 14,” and even has “Final Fantasy” series composer Nobuo Uematsu react to his remixes.