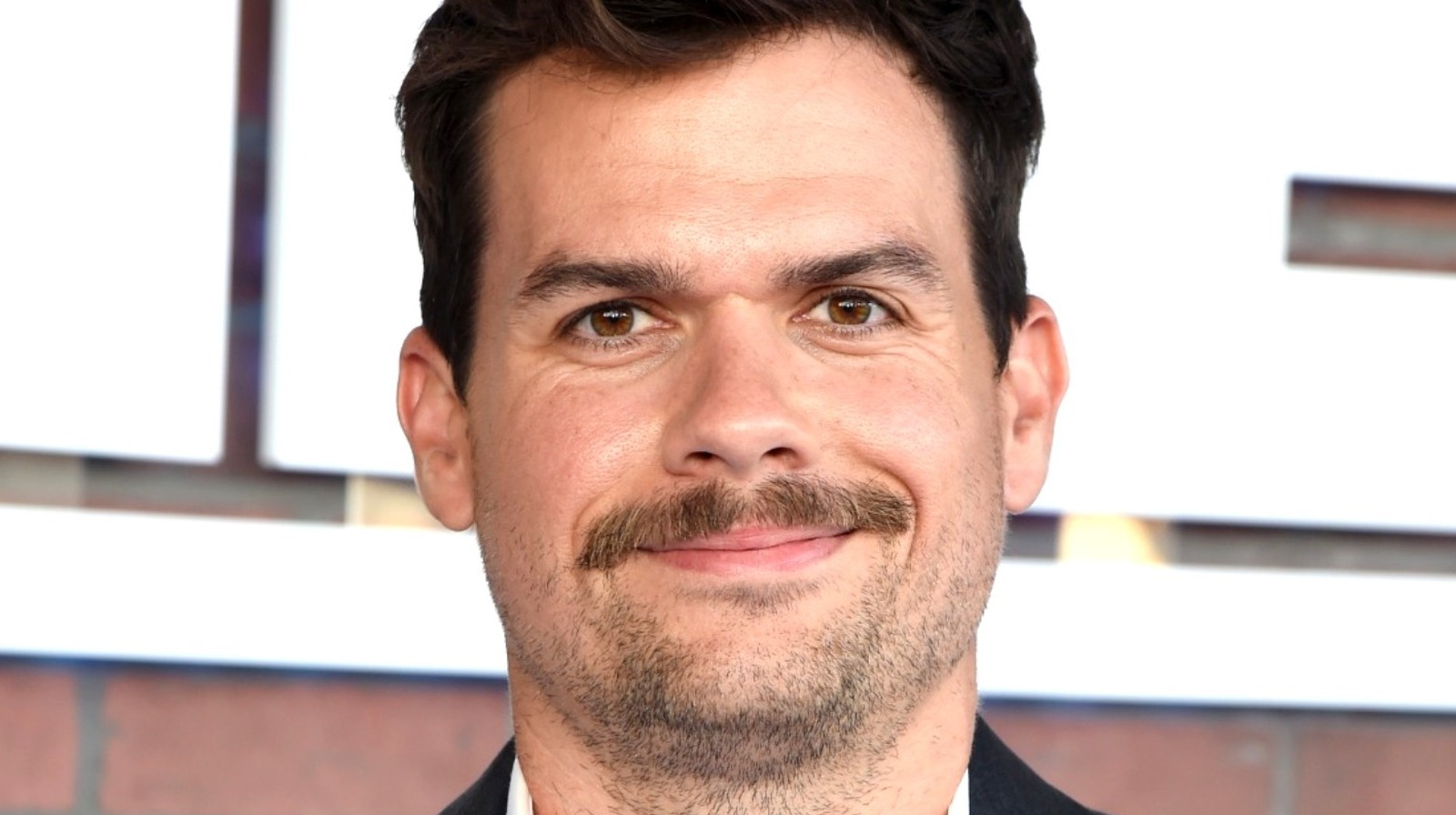 With Strange trapped on Earth-838 at the start of the final act, Michael Waldron needed to find a way to get his titular hero back to where Wanda was wreaking havoc — Earth-616, which is the version of Earth in which the main continuity of the Marvel Cinematic Universe exists. The problem he faced, however, was that Strange is unable to use a variant to dreamwalk, which is an ability granted by the Darkhold that allows someone to possess alternate selves in other universes. Since our main Strange hails from Earth-616, and he’s now on Earth-838 using the Darkhold, there’s no way he can dreamwalk there. So, Waldron had to come up with a plan.

“Trying to figure out how we would get Strange into the third act to fight Wanda on Mount Wundagore was pretty tough,” he explained, speaking to ScreenRant. “Ultimately, the solution was he would possess his own corpse. When we came up with that, it was a real eureka moment.” Waldron continued on to add, “But that was like, geez, multiversal travel is so hard. It has to be hard — it has to be an impossible thing to do, such that only America can do it. That meant when Stephen got stranded in a multiverse, in another universe without America, he really was stuck for a while. And so was I.”

Zombie Strange wound up being one of the best things about “Doctor Strange in the Multiverse in Madness” and showed just how much Waldron really wanted to make it feel like a Sam Raimi movie. “That was my goal,” he recently told Looper. “I knew what I had to do for the MCU of it all, but I tried to set him up for success in his Sam Raimi way as much as possible.”