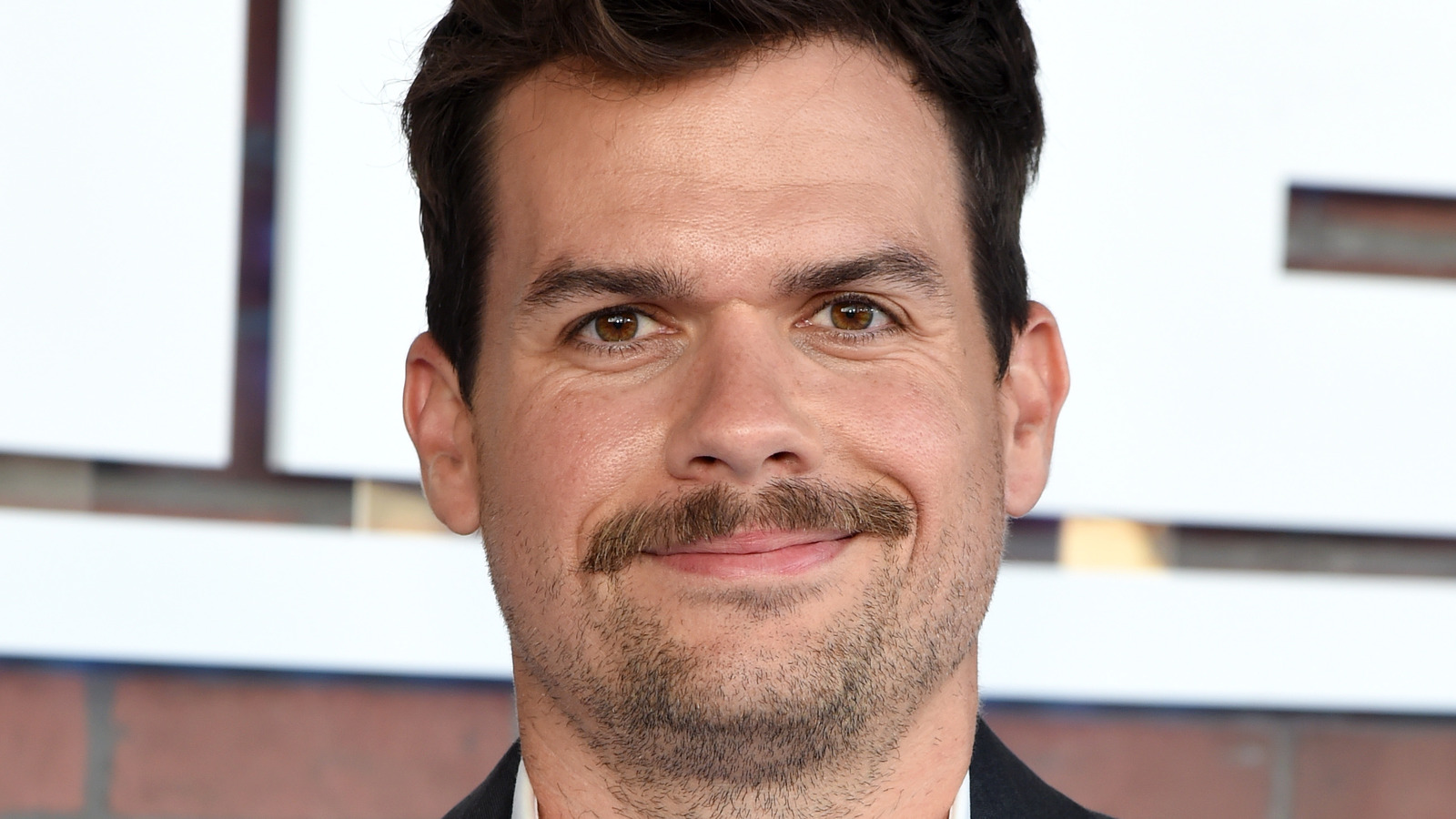 Once Sam Raimi came on board to direct “Doctor Strange in the Multiverse of Madness,” did you rework the script in any way to reflect Sam’s unique filmmaking sensibilities? It was great seeing Sam’s “Evil Dead II” influence coming through in the film, so was it a matter of adapting to his sensibilities, or did he adapt to what you already had in the script?

Well, we came on at about the same time. I predated Sam on the movie by maybe a week. We came on almost right before COVID happened. And when COVID happened, Sam and I had a chance to start in on the picture almost fresh and say, “All right. What do we want this thing to be?”

I tried to just write a Sam Raimi movie. That was my goal. I knew what I had to do for the MCU of it all, but I tried to set him up for success in his Sam Raimi way as much as possible, and he was very gracious. Sam did not want to just play the hits. He wanted to make a great Marvel movie. But ultimately, we forced him to make a Sam Raimi movie.