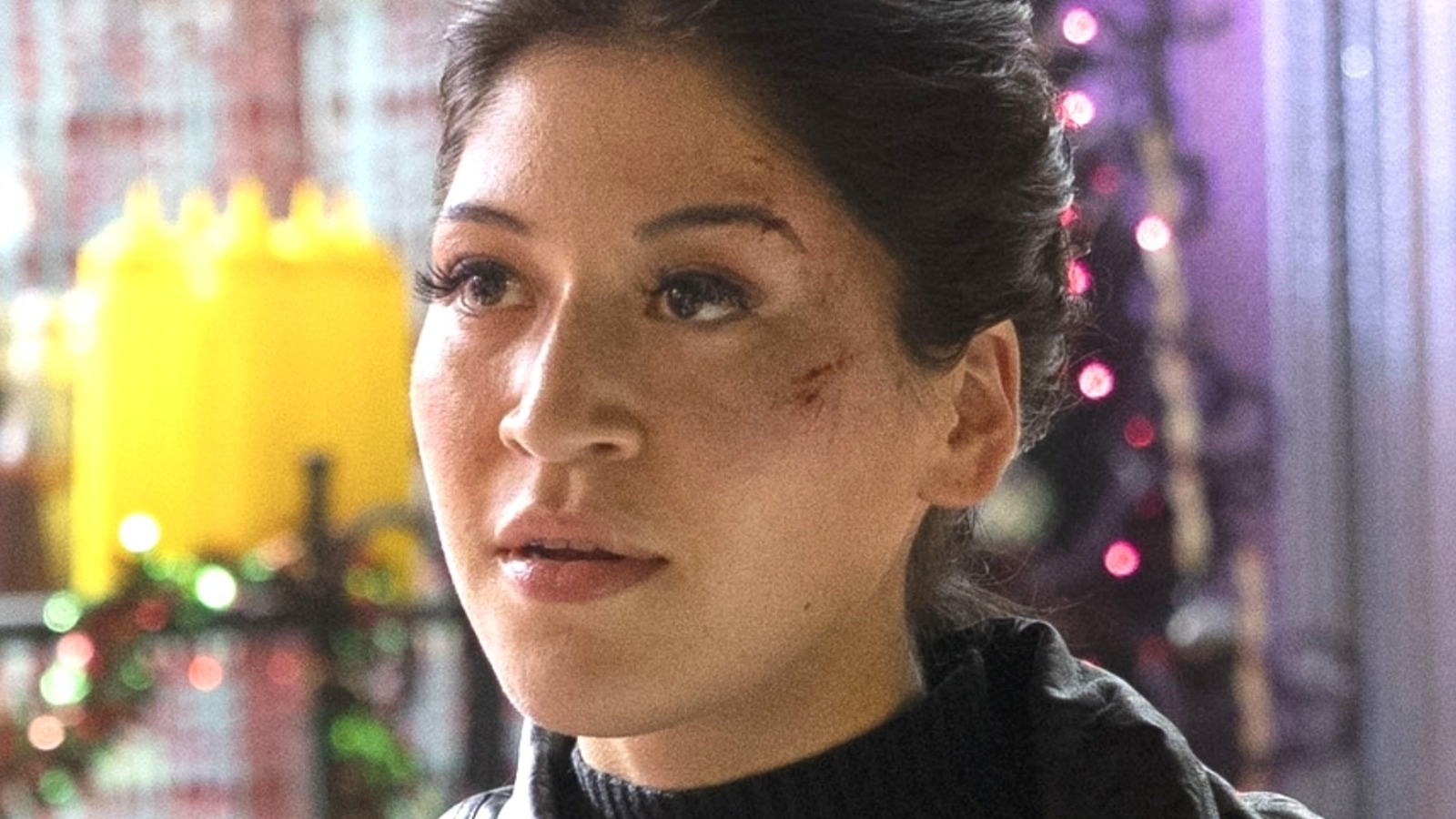 When viewers last saw Maya, her story was left up in the air. Understanding that Kingpin played a major role in her father’s death, she sets out to kill him at the end of “Hawkeye,” and Kingpin’s fate is left ambiguous. Regardless, Maya is on a journey towards closure in “Echo” if new updates for the show are any indication. Marvel has recently released a promotional image for “Echo,” showing the character on her own and seemingly deep in thought. After her betrayal, Maya has a lot of things to sort through when the new series premieres.

According to Marvel, “Echo” is reportedly set after the events of “Hawkeye” and will explore the ramifications of what happened in New York. Echo will return back to her hometown and come to terms with her past in order to overcome what has been holding her back. Zahn McClarnon is set to appear, presumably reprising his role as Maya’s father. In addition to McClarnon, additional newcomers to Marvel will include Graham Greene and Devery Jacobs. The new series has gone into production and is slated to be released in 2023.