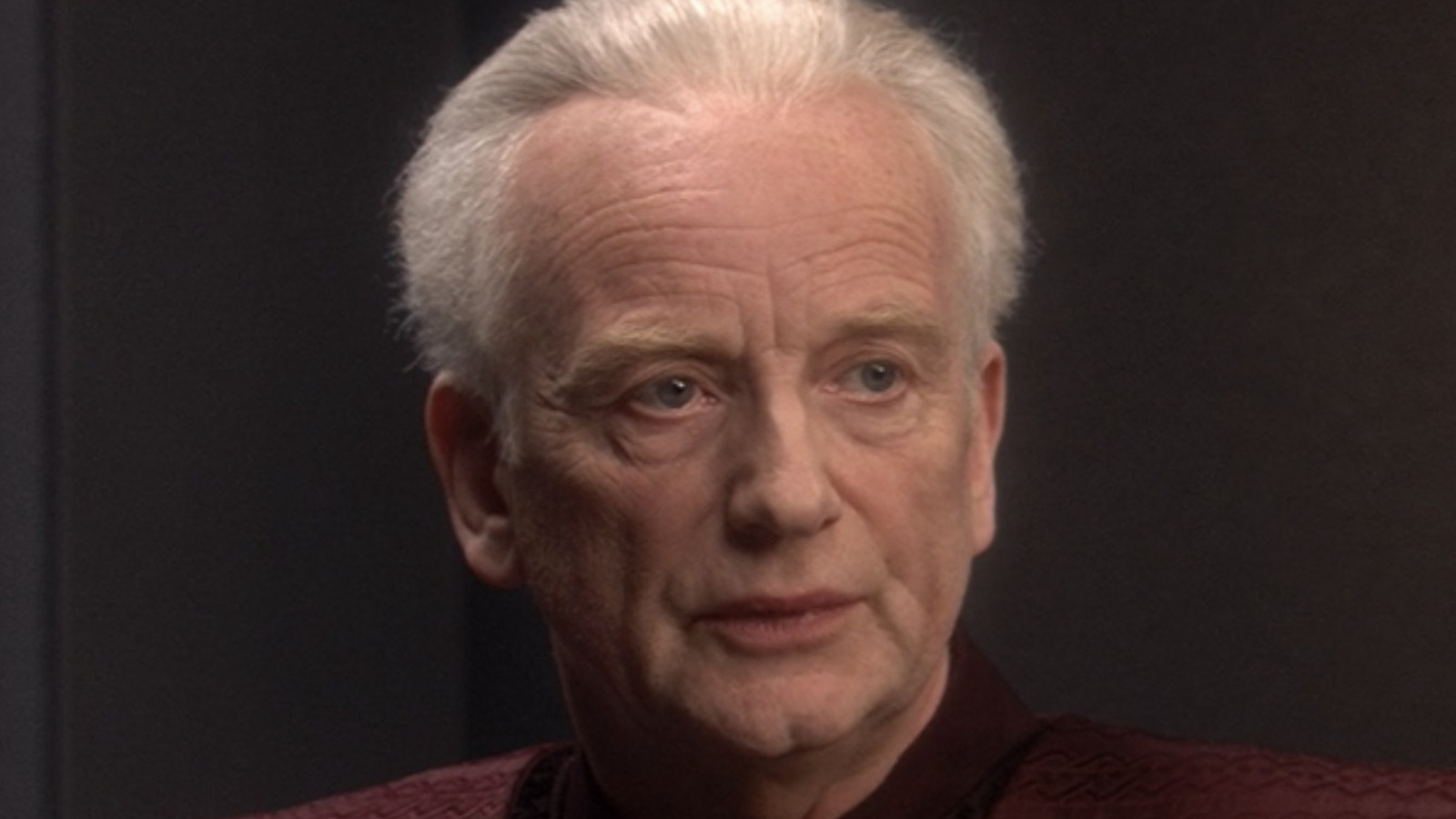 The main difference between “The Acolyte” and other “Star Wars” projects is that it takes place in a time period we’ve never really explored in live-action before. Where shows like “The Mandalorian” and the highly-anticipated miniseries “Obi-Wan Kenobi” take place in-between certain “Star Wars” films, “The Acolyte” is set 100 years before “The Phantom Menace,” during a remarkably under-explored time period in the franchise’s lore.

During a recent interview with Vanity Fair, showrunner Leslye Headland (most well-known for her work on the Netflix series “Russian Doll”) explained just how important this new time period will be in “The Acolyte.” “We’re taking a look at the political and personal and spiritual things that came up in a time period that we don’t know much about,” Headland explained. “My question watching ‘The Phantom Menace’ was always like, ‘Well, how did things get to this point?'”

According to Headland, “The Acolyte” will be set during a veritable golden age within the “Star Wars” universe, when the galaxy is still at peace. “We actually use the term the Renaissance, or the Age of Enlightenment,” Headland explains. She also asserted that the series would be a mystery-thriller set during this time period, which perhaps indicates that the series will explore how a certain Sith lord came to power in secret. In any case, it’s clear that “The Acolyte” will be unlike any other “Star Wars” project to date, most notably due to when it takes place.