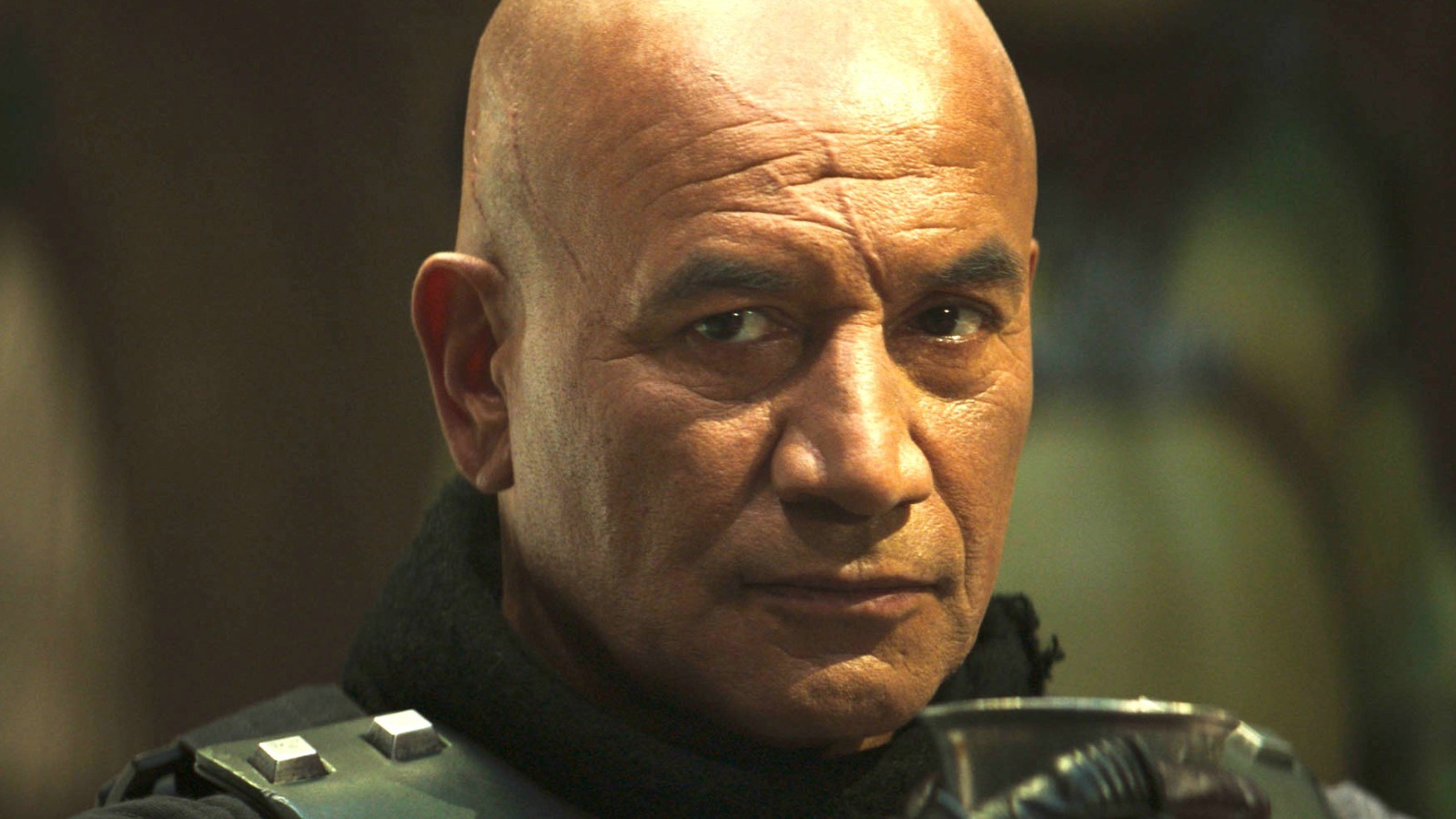 As reported by Variety, Disney+ is indeed preparing to launch an ad-supported version of the service. The streamer says it will play no more than four minutes of commercials per hour, and absolutely no commercials if the account is designated to a child. In addition, Disney+ will monitor all commercial content, and it will avoid controversial advertisements for things like alcohol, while also bans on political advertisements and commercials for rival streaming services.

There is no definitive launch date yet for this cheaper version of Disney+, but it is expected to arrive sometime in late 2022. Per Variety, while recently speaking with investors, Disney CEO Bob Chapek stated of the new direction, “We can see the additive nature of an ad-driven service that enables us to keep the price lower. Of course, that’s made up for by the additional revenue that we would get per user on the advertising spending.”

Unfortunately, pricing is also not available at this time, though the current price for a Disney+ subscription runs around $7.99 (via Disney+). Considering that Hulu charges $6.99 for its ad-supported version and $12.99 for its ad-free version, it will be interesting to see what price point Disney arrives at.