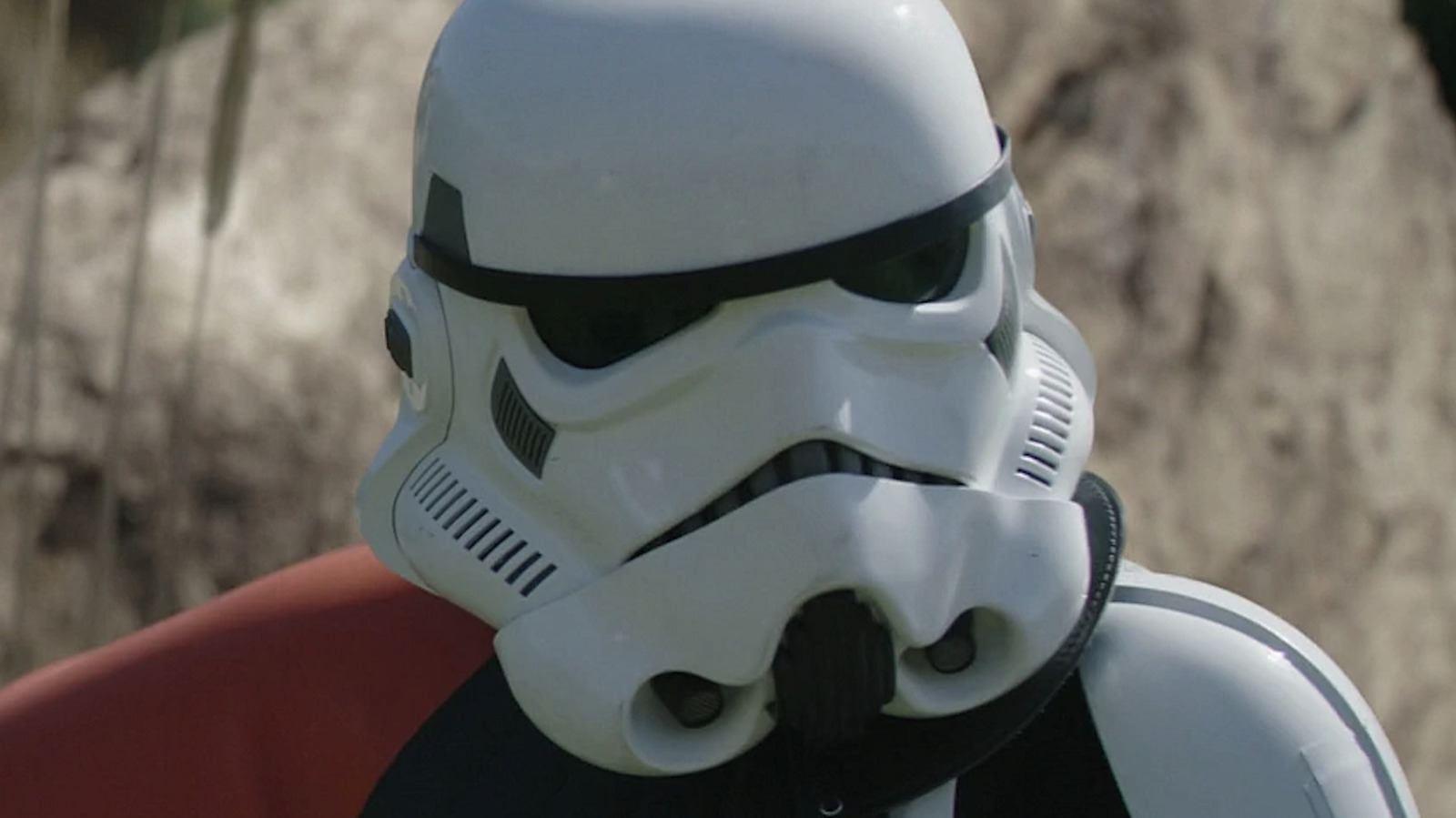 “Grammar Rodeo” is the latest mystery project headed to Disney+ — and it’s got a familiar name at the helm: Jon Watts. The director is best known for his work on the Tom Holland-starring “Spider-Man” trilogy, and it sounds like his light-hearted style will be the perfect fit to bring a fun new adventure to the galaxy far, far away. An eye-opening feature from Vanity Fair highlighted all the upcoming “Star Wars” shows that are in development, including this new one. The piece also confirmed that Watts’ created the mysterious “Grammar Rodeo” alongside writer Chris Ford, whom he previously worked with on “Spider-Man: Homecoming.”

The feature doesn’t reveal too much about the new project, only that it takes place after “Episode VI – Return of the Jedi,” following the destruction of the Empire. The title is a reference to an episode of “The Simpsons” wherein Bart Simpson (Nancy Cartwright) and his friends steal a car and run away from Springfield. This nod is significant, since Vanity Fair referenced a casting notice calling for four children aged 11-12.

The outlet also revealed that the studio is trying to honor the “classic Amblin coming-of-age adventure films of the ’80s,” so it sounds like there are some intergalactic hijinks on the way. This might be the project that Watts left Marvel for, as he was originally working on the upcoming “Fantastic Four” reboot.

Deadline first reported the news with a statement from Watts, saying “Making three Spider-Man films was an incredible and life-changing experience for me. I’m eternally grateful to have been a part of the Marvel Cinematic Universe for seven years. I’m hopeful we’ll work together again and I can’t wait to see the amazing vision for Fantastic Four brought to life.”