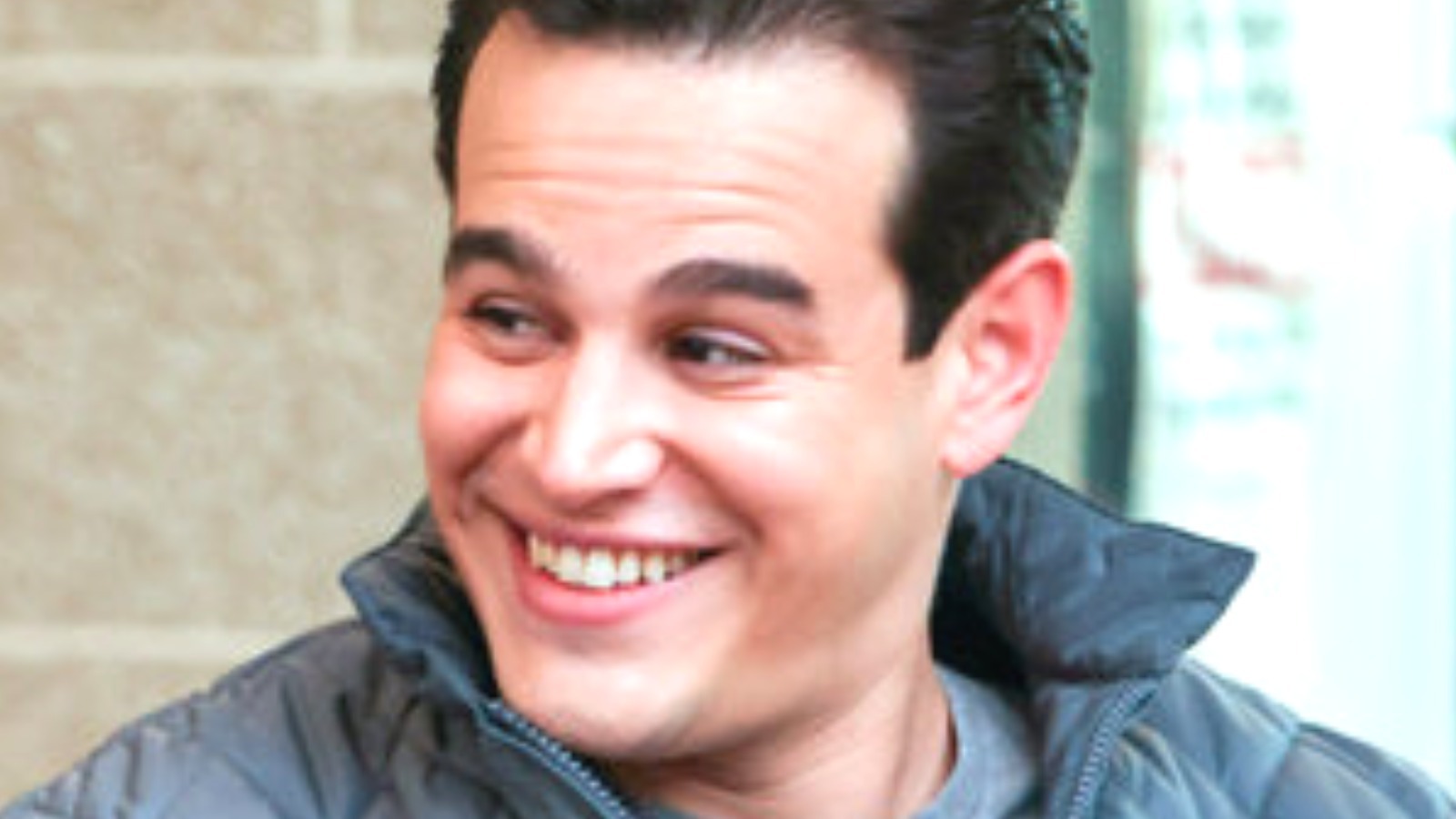 After “Chicago Fire” Season 10, Episode 20 premiered on May 11, one user started a thread on the “Chicago Fire” subreddit titled “stella is ridiculous.” They argued that Gallo was always on track to join Squad 3, and that Stella’s attempt to prevent this from happening is entirely unjustified. For the most part, commenters in the thread agreed with this sentiment. For instance, user taymay31 wrote, “She was completely out of line and entitled and I’m glad Severide called her out.” Similarly, user elmonosuke replied, “I love Stella , i get she’s new on this leadership position and a team needs stability, but she was wrong in every possible shape or form in this one.”

On Twitter too, a number of “Chicago Fire” fans expressed their distaste for Stella’s actions in Season 10, Episode 20. Twitter user @Olicity4Life, for example, posted that Stella “had no right to go behind Gallos back and try to stop his career from progressing just because it would put her out.” Meanwhile, user @CleJake99 argued that “it never should have been this complicated. If Gallo wanted to join Squad then let him.”

Of course, “Chicago Fire” Season 10 is currently approaching its endgame, so what appears to be a heel turn from Stella may well be setting up a storyline in the series’ forthcoming 11th season.