Since Tom Brady left the New England Patriots and signed with the Tampa Bay Buccaneers, the seven-time Super Bowl-winning quarterback has been all over social media, and all over television in commercials and charity golf matches. Now, he jokes about crossing sports for more exposure.

Hot off the news of his blockbuster broadcast deal with FOX, Brady hopped on Twitter to share a video of two NBA greats on TNT’s Inside the NBA talking about their obsession with the Tampa Bay Buccaneers quarterback.

Charles Barkley had this to say about Brady:

All the while, Shaq can be heard in the background agreeing with Barkley.

Of course, Barkley has been a part of the charity golf outing known as The Match along with Tom Brady. Barkley acted as an analyst for the 2020 outing, when Brady teamed up with Phil Mickelson to take on Peyton Manning and Tiger Woods. Barkley returned as analyst in November of 2021 when Brady was paired with Mickelson once again. 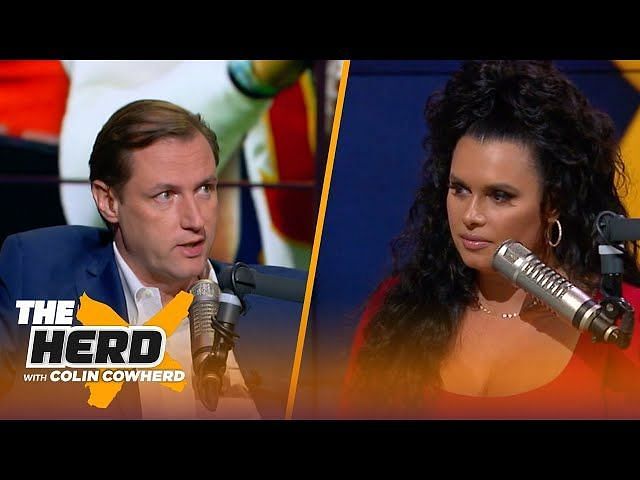 Tom Brady will have some serious matchups in the coming season

Brady continues to pop up everywhere, something he was never able to do with the Patriots, reportedly because of strict social media monitoring, but he seems to be having a great time getting his brand out there for all to see.

Heading into the new season, it’s no surprise that Brady and the Buccaneers will be featured in plenty of big games. One of which will see a rematch of the exciting divisional round game with the defending champion Los Angeles Rams. Another brings them head-to-head with the always exciting Patrick Mahomes and the Kansas City Chiefs. 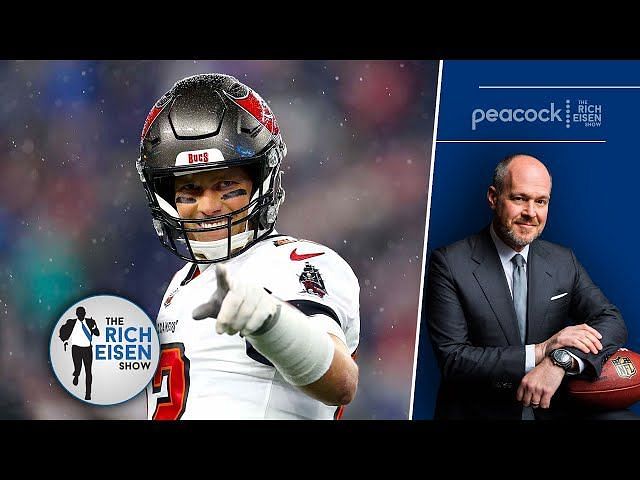 With the new contract with FOX now made public, it’ll be interesting to see if Brady makes this his final year as a pro-quarterback. If it is, at least, he can take comfort in knowing he’s got his next gig already lined up.

Q. Will this be Brady’s last season as quarterback?