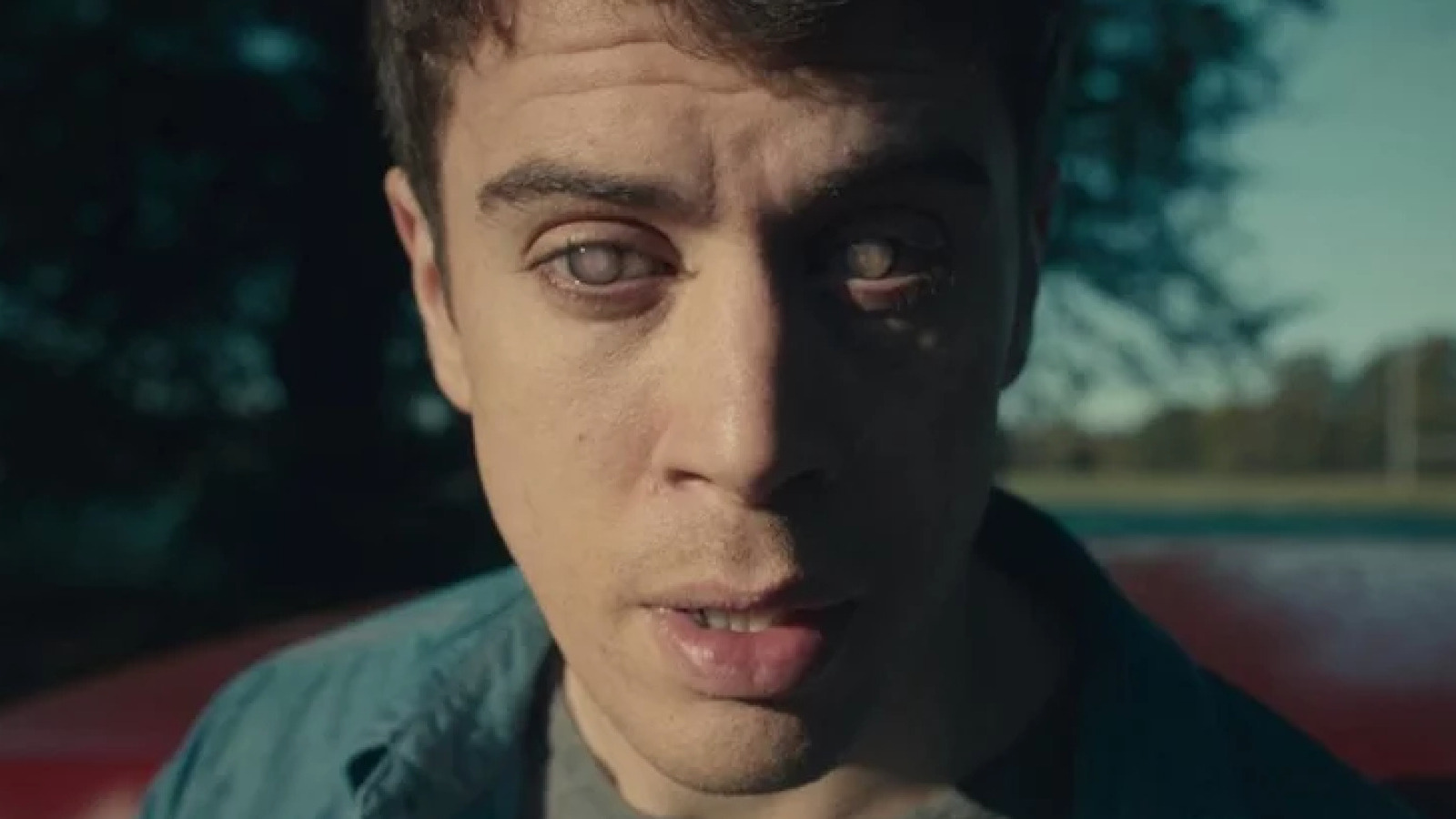 Rejoice “Black Mirror” fans, because Season 6 is in the works at Netflix, according to a new report from Variety. It’s been three years since audiences last lapped up Season 5, which only features three episodes in total — but they’re some of the best stories that the series has to offer. After creator Charlie Brooker left the production company responsible for “Black Mirror,” the series’ future looked almost as bleak as the many twisted worlds it predicted. Fortunately, Netflix appears to have come to terms with Brooker, a possibility that seemed remote only weeks ago.

Variety notes that although a sixth season is on the way, the details about the new episodes and the actors involved are still being kept under wraps. That’s not such a bad thing, since half the fun of “Black Mirror” is discovery. The outlet didn’t reveal when the series will arrive on the streaming service, but it will contain more episodes than Season 5. Much like the previous season, the new episodes are reportedly bigger in scale and are almost like their own films.

The reason fans have been waiting so long for a new season is all down to a rights issue, because the show was purchased by the Banijay Group when it acquired the original owners, Endemol Shine Group. Thankfully, Netfflix has figured out a deal with Banijay Rights — so strap in for more “Black Mirror” in the future.