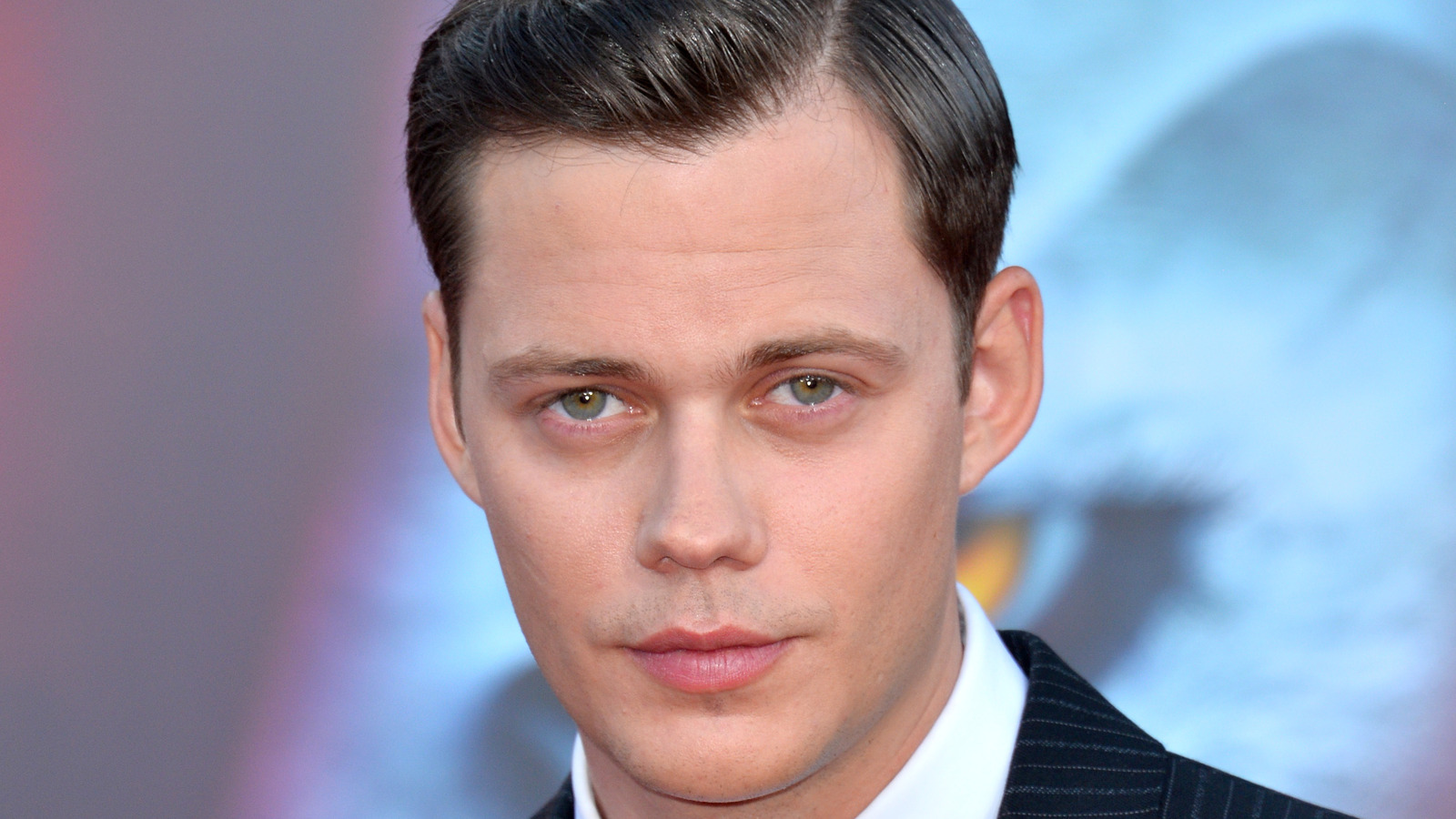 The first image released from “Boy Kills World” shows a shirtless Skarsgard striking a fighting pose. According to Entertainment Weekly, Skarsgard’s Boy is a deaf and mute man with an active imagination whose family is murdered. Boy reportedly undergoes training by a mysterious mentor character to repress that imagination and fight as an instrument of death instead. Skarsgard told EW that he underwent two months of martial arts training with action coordinator Dawe Szatarski to prepare for the role. The film’s representatives told EW that they developed a unique style of movement for Skarsgard, reportedly unlike anything commonly seen in Hollywood action movies.

“This was an incredible journey into something completely new for me,” Skarsgard told EW.

“Boy Kills World” pitches itself as a dystopian fever dream. In October 2021, Nthibah Pictures CEO Simon Swart said the dystopian movie aims to combine real-world themes with a distinct visual style that is inspired by artwork from graphic novels (via Deadline).

“With a script that combines wild innovative action sequences, a sense of humor and a lot of crazy, this film has the potential to be a worldwide hit and potential franchise property,” Swart said in a statement.

“Doctor Strange in the Multiverse of Madness” director Sam Raimi serves as a producer on this movie, as well as Vertigo Entertainment’s Roy Lee (via EW). According to Deadline, the film is German director Moritz Mohr’s feature debut. Jessica Rothe, Brett Gelman, Michelle Dockery, Isaiah Mustafa, and martial artist Yayan Ruhian co-star with Skarsgard. According to The Hollywood Reporter, Rothe replaced Samara Weaving on the project after Weaving dropped out due to scheduling issues.