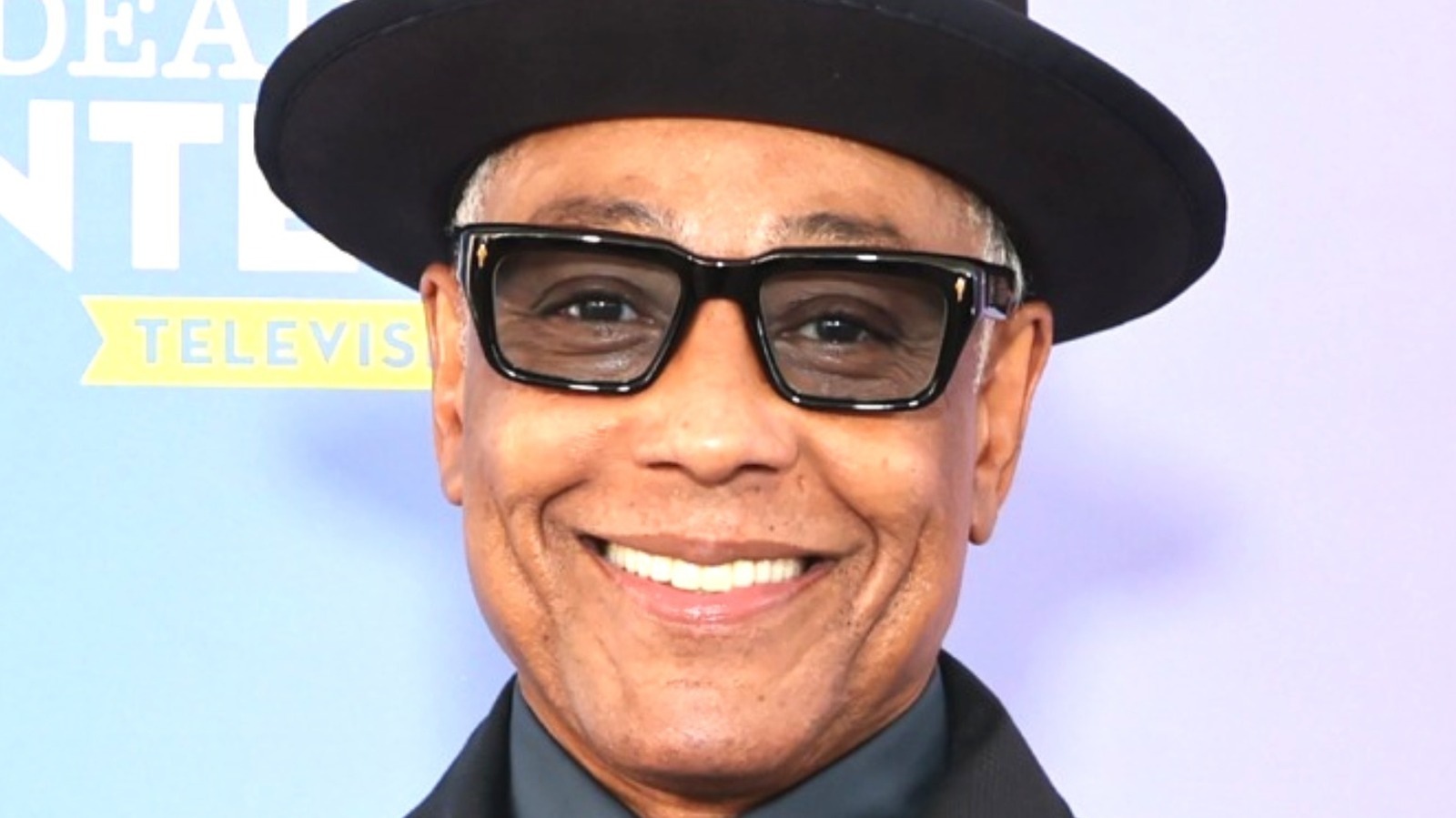 Giancarlo Esposito contrasted his job as an actor with his one-off turn directing “Better Call Saul.” “To direct well is to direct in a way that allows the audience to see themselves within the story, create tension, create distance and create closeness,” he said. “All of that in a visual way, not just speaking.”

Esposito pointed out that Gus’ tics and mannerisms had become such a big part of his character because of an observation made by “Breaking Bad” director Johan Renck and that he tried to carry that lesson forward in directing “Axe and Grind.” “I wanted to be cognizant that that could happen in my episode with an actor if I observed them properly,” he said. “I saw [Rhea Seehorn and Bob Odenkirk] do things that I wanted to capture with the camera because they were indicative of what the character was doing.”

The episode’s most dramatic scene comes when Lalo is stalking Casper through his darkened barn, with viewers on edge waiting either for Lalo to strike or his prey to jump from the shadows. Esposito exploited Tony Dalton’s ability to carry Lalo’s evil in such a smooth and graceful package, saying it gave him “the opportunity to create that juxtaposition of energy and then to get inside and feel Hitchcockian, feel partly Sam Peckinpah, feel as if something’s about to happen but we don’t know what.”