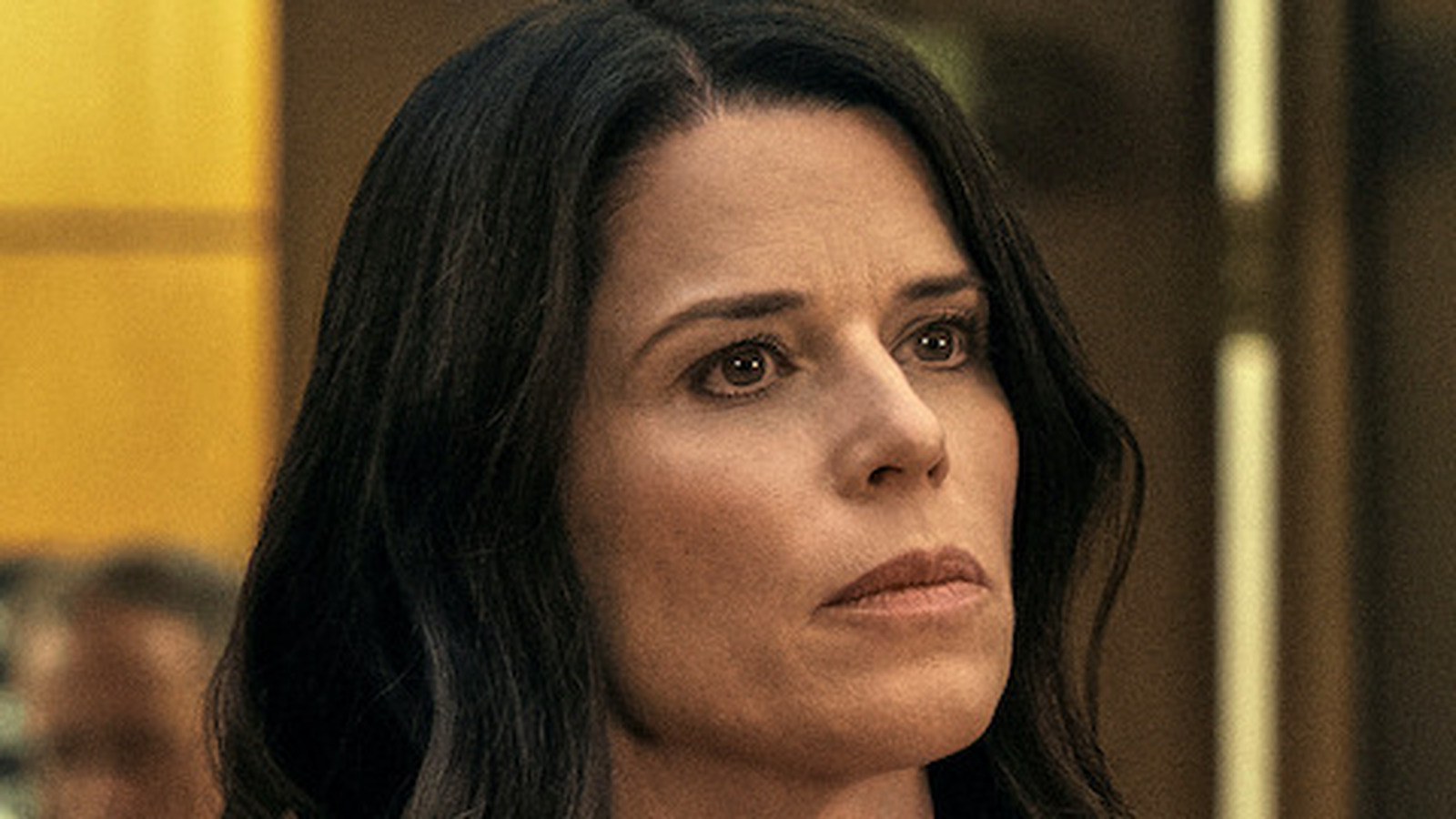 Becki Newton shared that she has been a long-time fan of Neve Campbell, and was excited to have the opportunity to work with her on “The Lincoln Lawyer” set. “This was one of my favorite days of filming,” Newton reminisced. “I even think it was my first day. … I’ve been a fan of Neve forever. I couldn’t believe I got to work with her.” Newton described the scene where Lorna and Maggie were both awkwardly standing with each other talking about Mickey, and how Campbell gave her spin on it. “Neve right away said to the director, ‘I don’t want this to be about two women bitching with each other. I want this to be about two women who are trying to help Mickey.’ She right away didn’t want the dynamic to be two ex-wives having a problem with each other. She wanted it to be more complex than that and smarter than that.”

Newton said she appreciated Campbell’s ability to articulate a goal that elevated the scene beyond what it could have been. “I was so grateful that Neve had thought about it so much, because I think it’s much more interesting to have these ex-wives who are able to communicate, to talk about what’s best for Mickey, to talk about what’s best for Mickey’s daughter, and with all of it coming from good intentions, as opposed to cat fighting.”