The NFL is widely known for its array of athletic players who produce sporting masterpieces every Sunday on football fields across the United States.

As many have discovered in the past five or six decades, some players in the league can also create masterpieces off the field. One prominent example is former NFL player Ernie Barnes, who participated in the league from 1959 to 1964.

After his career was over, Barnes embarked on a journey to become a painter. In 1976, Barnes created what has now become a vintage masterpiece known as “The Sugar Shack.”

#AuctionUpdate Ernie Barnes ‘The Sugar Shack sets an auction record for the artist this evening, 27x the previous record set by the artist. After over 10 minutes of bidding by up to 22 bidders, the piece realized $15.275 million.

#AuctionUpdate Ernie Barnes ‘The Sugar Shack sets an auction record for the artist this evening, 27x the previous record set by the artist. After over 10 minutes of bidding by up to 22 bidders, the piece realized $15.275 million. https://t.co/GQOH03vF0a

The creation was recently sold at a New York auction to Houston-based energy trader Bill Perkins for $15.3 million.

Perkins acquired the masterpiece after bidding for roughly 10 minutes against 22 other bidders. Here’s what Perkins had to say to New York Times about his latest acquisition:

“I stole it. I would have paid a lot more. For certain segments of America, it’s more famous than the Mona Lisa.”

“You never saw paintings of Black people by Black artists. This introduced not just me but all of America to Barnes’ work. It’s the only artwork that has ever done that. And these were firsts. So this is never going to happen again. Ever. The cultural importance of this piece is just crazy.” 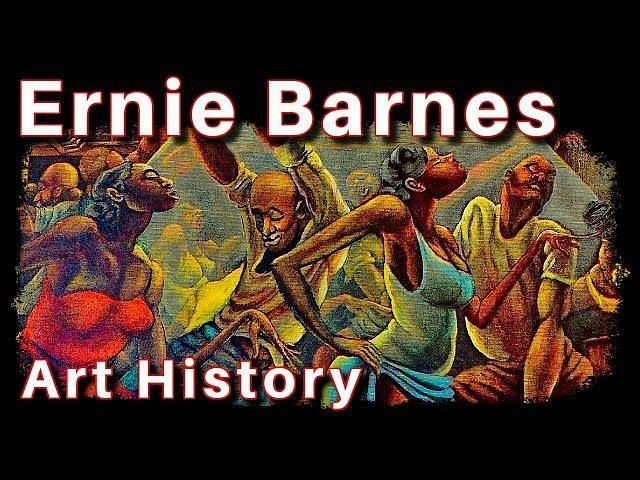 The painting is iconic in its own right, with Barnes using elongated features to express the sheer joy of African-Americans enjoying themselves through dancing. The painting is displayed in the opening credits of the television show ‘Good Times‘.

The painting was also used as the cover art for Marvin Gaye’s 1976 album titled ‘I Want You’. Barnes passed away on April 27, 2009, but his masterpiece will always serve as a reminder of his iconic brilliance.

NFL is a breeding ground for talents other than football

Due to the nature and physicality of the sport, the NFL has also been referred to as “not for long.” The physical toll that it takes on players often causes them to have shorter careers than the standard profession.

So it comes as no surprise that several current and former NFL players have made a name for themselves outside the football field as well. Former Cleveland Browns legend Jim Brown became a well-known activist as well as an actor after his career was over.

Some of his movie credits include The Express, I’m Gonna Git You, Sucka, and Any Given Sunday, to name just a few. 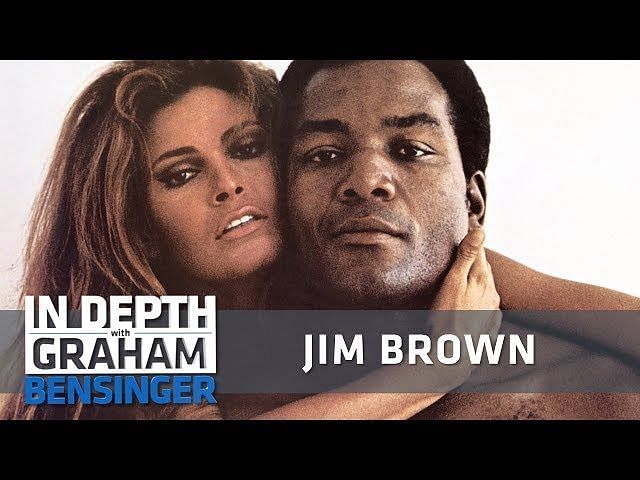 Former NFL safety Myron Rolle traded in his helmet for a scalpel as he is a neurosurgeon resident at Harvard Medical School/Massachusetts General Hospital.

Rolle was awarded a Rhodes Scholarship during his 2009-2010 academic school year as a student at Florida State University. He played in the NFL from 2010-2012.

Other NFL alumni such as former Dallas Cowboys quarterbacks Troy Aikman and Tony Romo have made their second careers as commentators for ESPN and CBS, respectively. Aikman was recently hired to host Monday Night Football with Joe Buck.

The league has shown over time that their players are more than just a hard hit and a smile. These athletes have more gifts than simply running and throwing the pigskin.