Home
»
Movies
»
Amazon’s Rings Of Power Will Dive Into This Massive, Never-Before-Seen Region Of Middle-Earth 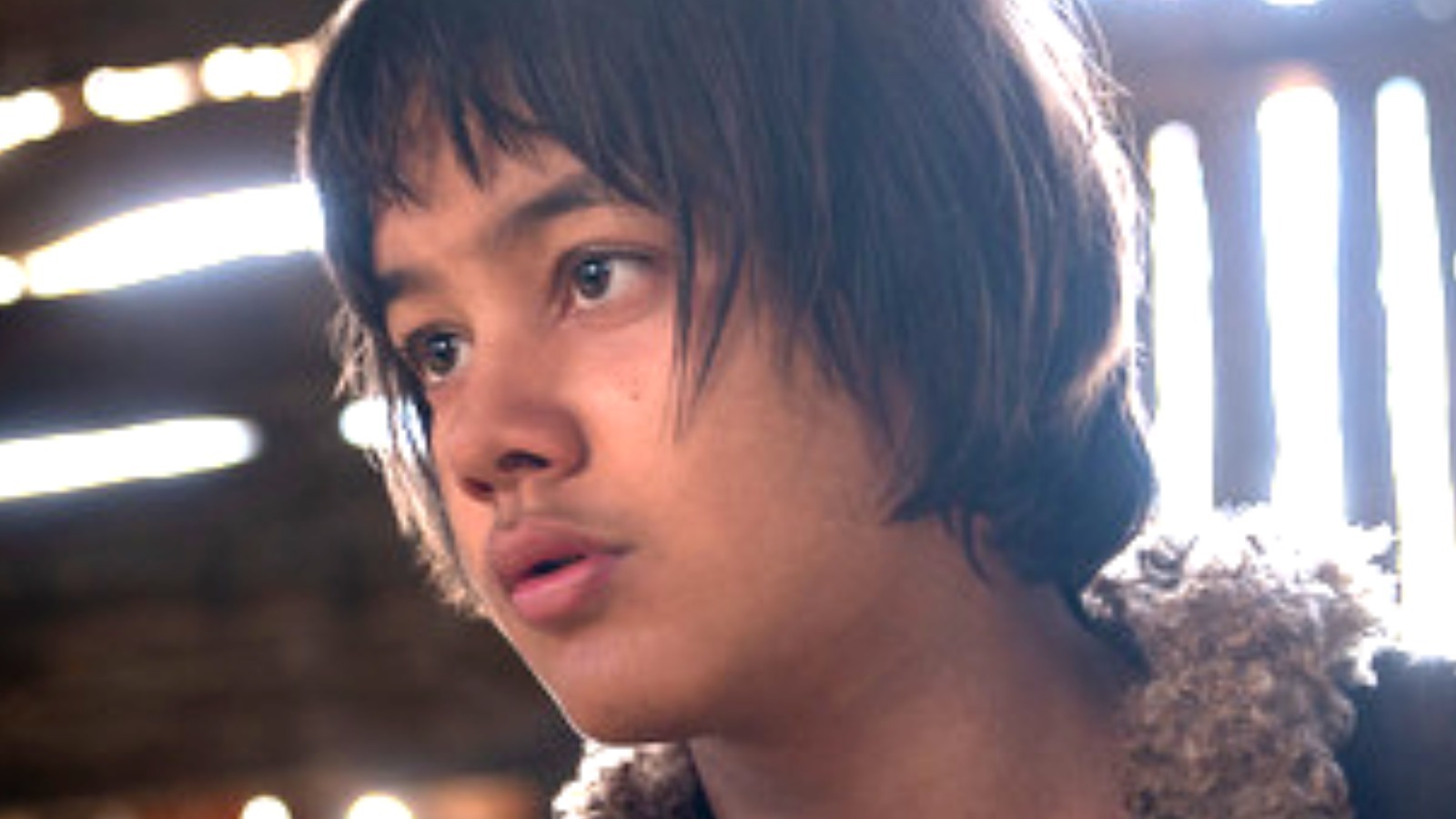 It’s true that we’re going to see a more vibrant Middle-earth. In the aforementioned interview, Empire pointed out that most of the areas of Middle-earth that we’ve seen so far have generally been mountainous, marshy, or muddy. That’s because, by the time of “The Lord of the Rings,” many of the most epic periods of Middle-earth history are in the past. The Dead Marshes inhabit an area that was much less creepy … until the deadly Battle of Dagorlad destroyed it. Weathertop has the ruinous remains of a glorious tower. Even Gondor is a shadow of its former glory. All of these things are ascending rather than descending during the Second Age, when “Rings of Power” is set.

But there’s more than just historical vibrancy to be had in the new series. John Howe also hints that we’re finally going to get to see an area of Middle-earth that is clearly near and dear to the heart of the Elves, many Men, and even Tolkien himself: the sea.

“We’re finally sailing on the oceans of Middle-earth,” Howe states, confirming the long-suspected fact that “Rings of Power” will boldly go where no Middle-earth adaptation has gone before. In spite of the key role that massive bodies of water fill in Tolkien’s legendarium, it’s wild to note that the ocean really hasn’t played any part of significance in adaptations up to this point. We catch a glimpse of the distant briny deep when Aragorn, Legolas, and Gimli confront the black ships in a scene in the extended edition of “Return of the King.” We also see Frodo’s ship sailing into the sea at the end of the same movie. And that’s about it. But it looks like the tides are about to change.