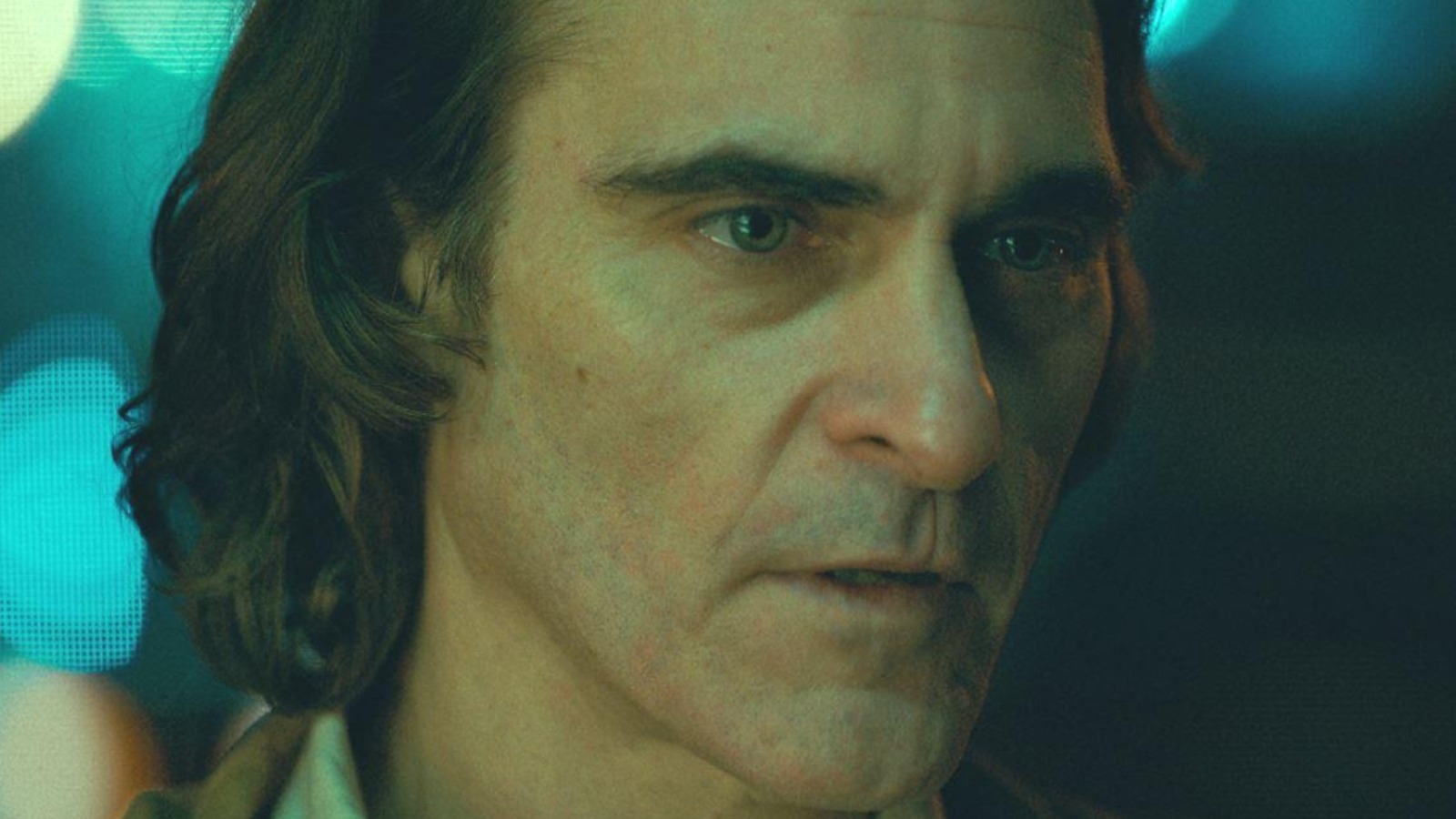 Actor John Cusack, best known to Gen X’ers from his iconic roles in “Say Anything” and “High Fidelity,” later branched out into action movies as his career continued. He appeared in the Michael Bay breakout “Con Air” alongside Nicolas Cage, and in the Roland Emmerich apocalyptic action blockbuster “2012.” But despite appearing in a variety of well-known movies, a few of which have been the subject of sequel rumors for years (per Collider), don’t get too excited about the thought of seeing Cusack return to any of his old roles.

While his performances have garnered awards and praise, he’s not so keen on reprising previous parts, as one can see from his filmography. He’s made dramas, comedies, mysteries, thrillers, and action films, but has never starred in a sequel. And according to some reports, that’s not likely to change any time soon, with the star himself apparently uninterested in returning for follow-up performances.

In 2019, Cusack appeared in Kansas City for a special 30th Anniversary screening of his comedy classic “Say Anything,” and during a Q&A after the film, blogger David Cedillo asked how he thought his character of Lloyd Dobler might have changed over the last 30 years, and what that might look like in a sequel. But the only answer Cusack was willing to give was one sure to make fans of his films weep. “I don’t know… I don’t do sequels.”