Home
»
Movies
»
Actors Who Refused To Be In Martin Scorsese Movies 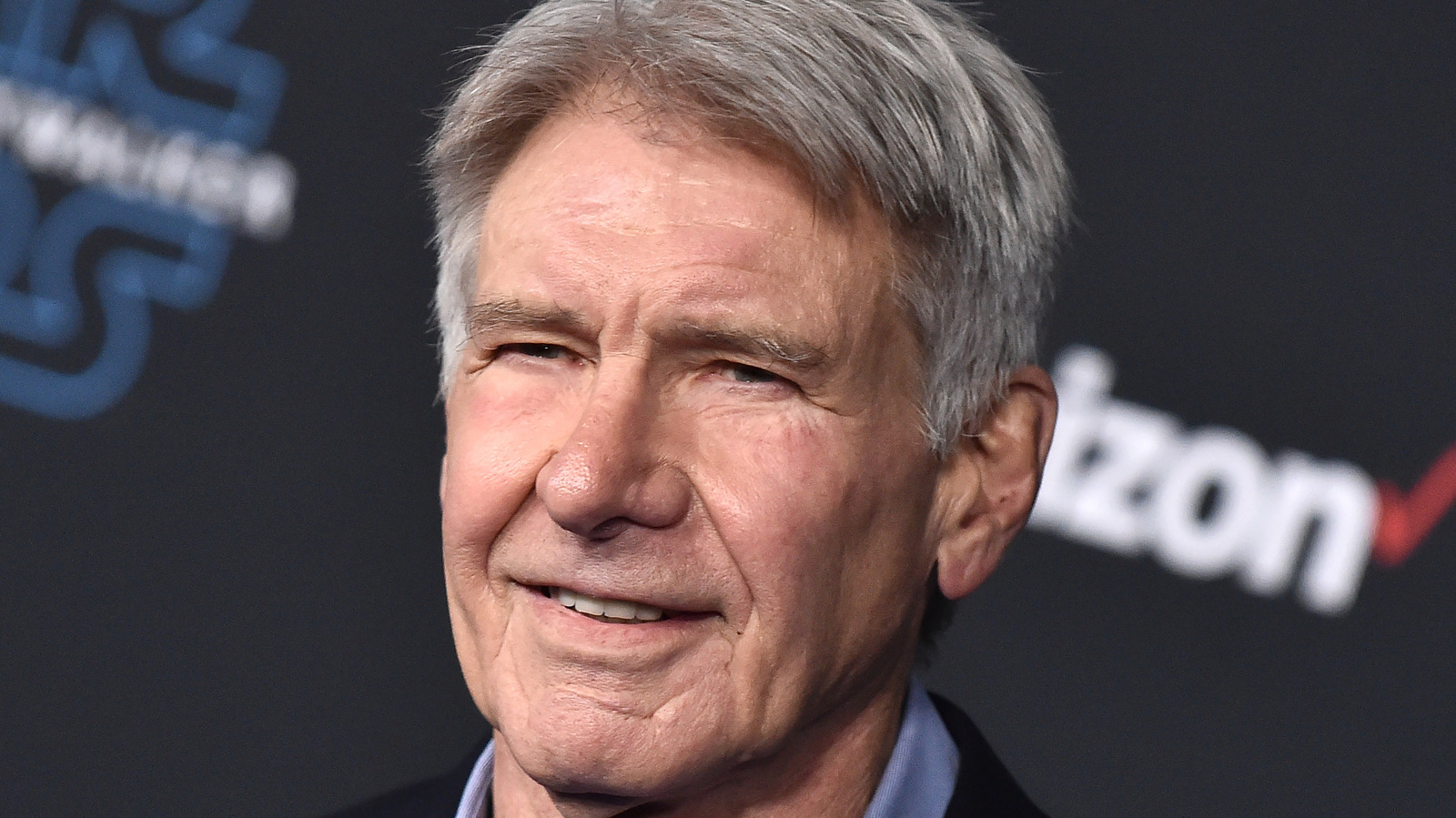 In the 1960s and 1970s, few actors were on as much of a hot streak as Dustin Hoffman. After exploding onto people’s radar with “The Graduate,” Hoffman proved practically unstoppable. He headlined one acclaimed movie after another, with titles like “Midnight Cowboy,” “Papillon,” and “Kramer vs. Kramer.” Hoffman had the opportunity to add one more piece of iconic 1970s cinema to his resume when Martin Scorsese came courting with the chance to play “Taxi Driver” protagonist Travis Bickle. While both the quality and darkness of “Taxi Driver” would’ve made this feature a perfect fit for Hoffman the actor turned down the chance to play Bickle.

Reflecting on this missed chance decades later, Hoffman said (per Digital Spy) that part of why he turned down “Taxi Driver” is that he hadn’t seen any of Scorsese’s movies and had no clue who this filmmaker was. In a world before “Goodfellas” and “Raging Bull,” let alone “Taxi Driver,” Scorsese was just another plucky filmmaker looking to score a big name for his new directorial effort. When Scorsese offered the role by talking so rapidly he didn’t pause for a breath, Hoffman dubbed Scorsese “crazy” and immediately turned down the gig. Though he may have been overwhelmed by Scorsese decades earlier, Hoffman, of course, is regretful now about turning down this character. He refers to passing up “Taxi Driver” as one of his “many dumb mistakes.”